The sanction on Russian coal reduces a source of income in the country, of about 8,000 million euros per year, according to the European Council. 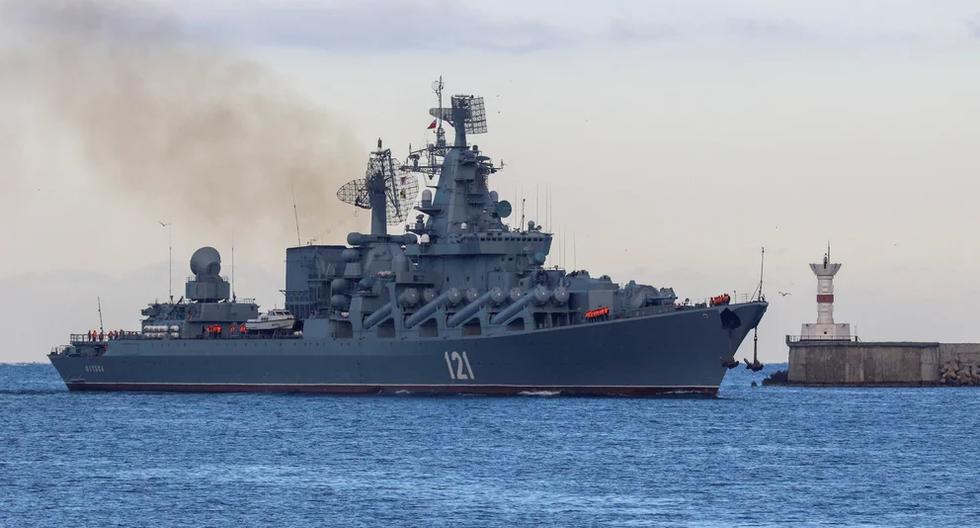 The fifth package of sanctions on Russia includes a ban on Russian coal. The measure will reduce a source of income for Russia, of about 8,000 million euros a year. This is indicated by the European Council.

Since August, the countries of the European Union (EU) will not be able to buy Russian coal. Russia supplies 46% of the coal consumed by the EU. His withdrawal will be done gradually over the next 120 days.

“Since Russian coal is blocked, it will cause prices to rise because demand is going to increase,” explains Fernando Cocho , an intelligence analyst and geopolitician. The rest of the coal suppliers will have more potential buyers; experts believe it could cause shortages.

Although, coal accounts for 2% in the case of Spain . The plants that use it have stopped buying coal from Russia since the invasion. It is bought from countries like Indonesia, Kazakhstan or Australia.

The president of the European Commission, Ursula von der Leyen , advanced that Brussels is preparing sanctions against crude oil. Her counterpart in the European Council, Charles Michel , believes that “sooner or later” we will have to talk about sanctions for gas and oil. However, the approval of sanctions requires the unanimity of the Member States, where there are different positions. Poland calls for toughness, France is ready to punish oil, and Hungary flatly refuses.

26.9% of the oil consumed by the European Union is Russian. The block studies sanctioning the crude oil that financially nourishes President Vladimir Putin. Options such as the gradual prohibition of imports or the imposition of tariffs are being studied.

The case of gas is more difficult to replace and transport than oil. Eurostat estimates that 80% of imports into Austria come from Russia. It is a highly dependent country that makes it difficult to impose sanctions.

One possible solution is to buy more liquefied natural gas from the United States, Qatar or Nigeria. However, the quantity available is limited.