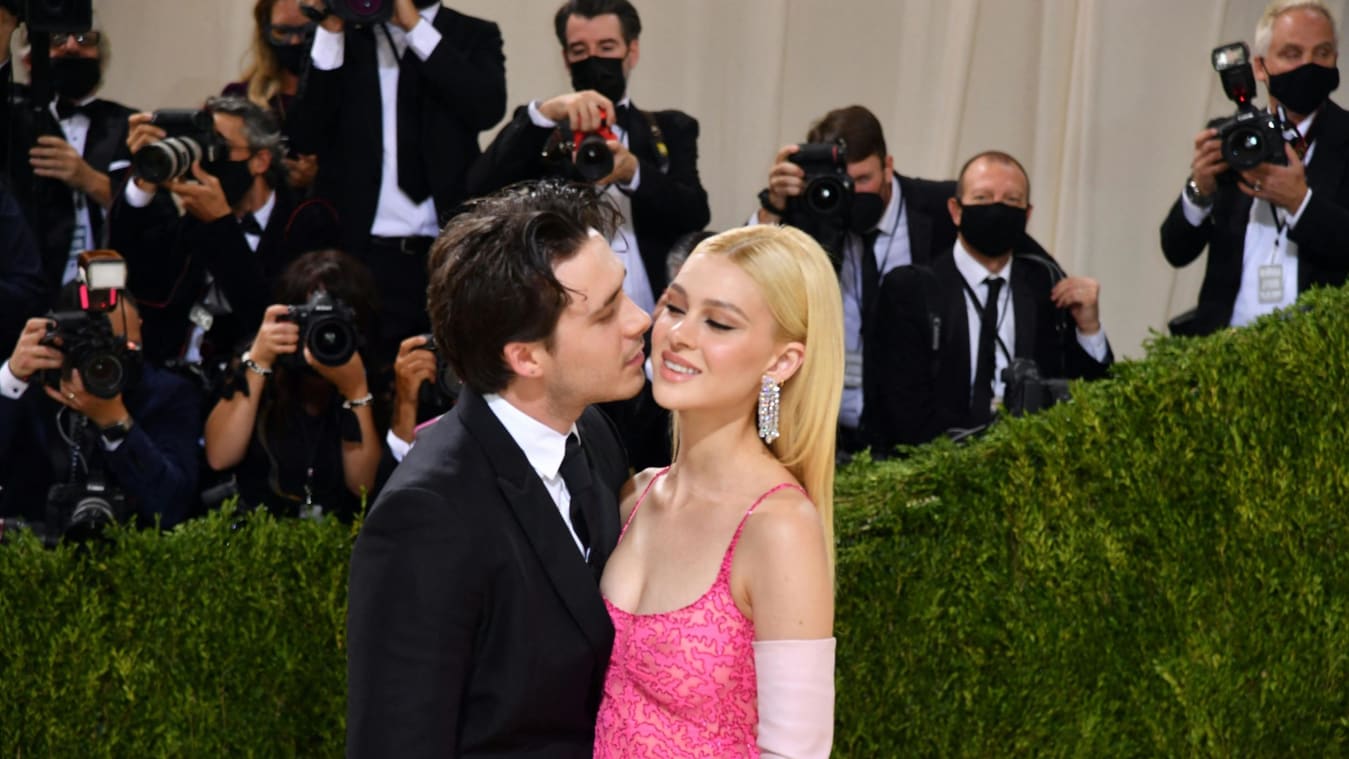 The author of the umpteenth massacre in the United States is an 18-year-old who entered the school heavily armed and was shot dead by the police.

At least 21 people, 19 students and two teachers, have been killed in a shooting at an elementary school in Uvalde, Texas , a town about 140 kilometers west of San Antonio. The perpetrator of the umpteenth massacre in the United States is an 18-year-old who entered the school heavily armed and began shooting shortly after 11:30 in the morning. “It is believed that he abandoned his vehicle and entered Robb Elementary School in Uvalde with a handgun and may also have carried a rifle, but that is still unconfirmed based on my latest report,” Gov. Gregg Abbott said.

Abbott reported that 19 of the deceased are students. In addition, two teachers have been murdered: they are Eva Mireles, a teacher for 17 years, and Irma García, who had been at Robb Elementary School for more than 23 years, where children between the ages of 7 and 10 studied, most of them Hispanics. , about 500 students in all, who were in their last week of school. It is also known that the shooter was killed by the police after killing the 21 people in a “horrific way”, in the words of the Republican governor.

In addition, the Texas governor told a news conference that the shooter, identified as Salvador Ramos, was believed to have shot his grandmother before driving to Robb Elementary School around noon, abandoning his vehicle and entering with a handgun and possibly also a rifle.

Two of the students shot died before reaching Uvalde Memorial Hospital , their ages undisclosed. In an earlier statement, the medical center said several students were being treated in the emergency room. Two other people were taken to a San Antonio hospital , a 66-year-old woman and a 10-year-old girl, both in critical condition.

Of the two murdered adults, one of them is the teacher Eva Mireles, as confirmed by her aunt, Lydia Martínez Delgado, a fourth grade teacher with 17 years of experience at the school. Her passion was teaching the Latino community and taking tours, a person always ready to have fun and liven up any party, according to Martinez.

President Joe Biden was briefed on the Texas school shooting when he returned from Japan, as part of his trip abroad. According to his spokeswoman, Karine Jean-Pierre, the president assured that “his prayers are with the families affected by this terrible event, and he will speak tonight when he returns to the White House.”

California Governor Gavin Newsom , a Democrat, reacted with more fury, lashing out at the Republican Party for not doing anything to toughen the laws on gun ownership in the US. “Another shooting,” he wrote on his Twitter account. “And the GOP (Republican Party) doesn’t do a damn thing about it. Who the hell are we if we can’t keep our kids safe?” California is one of the most restrictive states in that chapter.

The massacre comes almost ten years after one of the most traumatic in US history, the Sandy Hook High School in Newton, Connecticut . That morning of December 14, 2012, 26 people lost their lives at the hands of a 20-year-old man. Twenty of the victims were children between 6 and 7 years of age. Just before leaving for school, the shooter killed his mother.

With this there are already 215 mass shootings so far in 2022 in the US, with a weekly average of 10. According to the independent organization that has been keeping track for years, Gun Violence Archive, at least four or more people must be involved in such violent acts to be considered as such.

That of Uvalde, a town of about 16,000 inhabitants, becomes the most serious of the year by number of deaths. The previous massacre happened last Saturday, May 14, when an 18-year-old man, identified as Payton Gendron , entered a supermarket in a neighborhood with a high concentration of African-Americans in Buffalo, New York, and killed a dozen people, in addition to injuring three others.