How to advertise on LinkedIn | Sponsored posts

Based on the number of followers, marketing agencies around the world have divided social media influencers into nano (1,000-10,000 followers), micro (10,000-100,000), macro (100,000-1 million) and mega (over a million). Read on to learn about the financial dynamics of each group, and also get some helpful tips on how to start your journey.

Instagram, Facebook, YouTube are full of social media influencers. These influencers have a growing reach, with events, brand deals, TV shows and magazine covers in their playing fields. Where the wily social influencers go, the big boys follow.

According to the Influencer Marketing Report, the Indian influencer industry is projected to be valued at Rs 2.2 trillion by 2025 and growing at a CAGR of 25%, underlining the fact that the influencer business is it’s getting serious.

But the layman may still wonder if social influence can be a lucrative career option because it is just a hobby after all. Well, clearly, it is not. For those who master the art of influencing, income can go far beyond hard-earned corporate jobs.

When the COVID-19 pandemic caused a 20% decline in advertising in India, social media influencers enjoyed a 46% increase in their ad-based revenue, according to a survey published by iCubesWire in March 2019. this year.

“I did it out of pure passion not knowing where it would take me and if this could become a reliable source of income at some point. I tried to create content as cheaply as possible and with whatever resources were at hand, like shooting with my phone and using the basic editing skills I learned through YouTube without hiring anyone,” said Anisha Dixit, who started her journey as an influencer in 2013 and now has more than three million subscribers on YouTube.

Dixit added that initially, the finances start flowing when platforms like YouTube or Facebook pay you based on the number of views your content generates, but that’s not exactly a reliable source of income. This is where the main source for influencers to earn money comes into the picture, brand collaborations.

Like any other job, being a social media influencer also requires passion, strategy, and dedication to get the most out of it. Aanchal Agrawal, who started his journey in 2020, now has more than 300,000 followers on Instagram. She believes that as an influential brand, integrations form an integral part of finance.

“You can create content that you think a brand can easily pick up on and that your audience likes as well. When I first started creating content, I started a series called ‘Dating App Tags,’ which I thought would work well if a dating app wanted to collaborate with me and that’s exactly what happened,” Agarwal advised.

After this, once an influencer gains a loyal fan base, according to Arushi Gupta, Business Head of Influencer.in, another popular way for influencers to earn money is by hosting paid courses, fan membership, licensing the content they produce. , becoming a consultant and offering career courses or setting up your own brand.

How much do influencers earn?

Micro-influencers in the 5,000 to 20,000 group accounted for 54.3% of Instagram users in India in 2020, according to a report by hypeauditor.com. On Instagram, influencers with more than a million followers, also called mega-influencers, had just 0.41 percent engagement.

According to marketing experts, an influencer based on the category they cater to, niche and products can earn between Rs 15,000 to Rs 5 lakhs with a brand deal.

Gupta provided us with a breakdown of the dynamics of money:

“What I can say for sure is that being an influencer today is just as lucrative as having a high level position in most corporate sectors. It pays well if the audience relates to what you are posting and if you manage to build an authentic community over a period of time,” added Aanam Chashmawala, a social media influencer and founder of Wearified, a beauty cosmetics brand.

What are brands looking for when investing in an influencer?

Since brand integrations are so important to an influencer’s finances, it’s imperative to know what brands want and how influencers run them.

According to Arihant Jain, CEO of a meme marketing agency, Wubbalubbadubdub, each brand has a specific strategy, personalized and driven by the need to build a strong portfolio that can cater to any type of target audience.

However, brands are looking for three fundamental things: whether or not the influencer is ‘real’, whether the influencer fits the brand’s niche, and whether they would be ready to roam offline places and do new shots.

Balasubramaniam, AGM – Digital, brand-comm, said that for brands there are generally two priority categories, the first includes the number of followers, demographics, context and engagement rate and the second factors in quality, editorial content and personality. .

“While shortlisting influencers for campaigns, brands are also interested in having good video quality and an aesthetic result that highlights the brand well. The video must attract the audience and reach the right target audience.

They also look at how innovative the creator is while engaging the brand with their own content. Timely delivery of content is also a key factor for a brand to essentially work with creators,” added Gupta.

Are you an aspiring influencer?

Statistics and research firm Statista reports that YouTube had the most professional content creators globally with one million as of January 2020, meaning more than a million of them made a living entirely from publishing. content on the platform. With 30 million hobby creators monetizing content on the Facebook-owned platform that year, Instagram was the most popular platform among creators in 2020.

How does the journey actually begin?

While brand integrations are important, Dixit advises budding influencers to produce content and tell stories because they like it and don’t have money on their minds. “If you are just starting out as a content creator, don’t over-invest in your team or hire a team. We currently have amazing phones with great cameras on the market, use that as a start and once you see more consistent money coming in, you can start slowly investing more and more,” he said.

Meanwhile, Agarwal’s advice to budding influencers was to not go “crazy” and always keep investing.

“The world is changing rapidly, the advertising paradigm changes every day and you don’t know if the money coming in is going to be the same. Invest money in things that will also bring money; At least until you’re in a stable place.

They keep going up and down and you don’t want to be in a position where you’re stressed about money because when that starts it’s going to reflect on your content that can hurt your growth, so be wise with your money.” Agarwal added.

“It’s so easy to get lost in the noise, just calm down,” is the advice of influencer and mentor Anudeep Reddy Mannem, owner of a food and lifestyle YouTube channel.

As of January 2022, Google-owned YouTube had over 265 million monthly active users in India and 1,200 of its creators have passed the one million subscriber milestone. Five years ago, only two creators crossed the milestone. 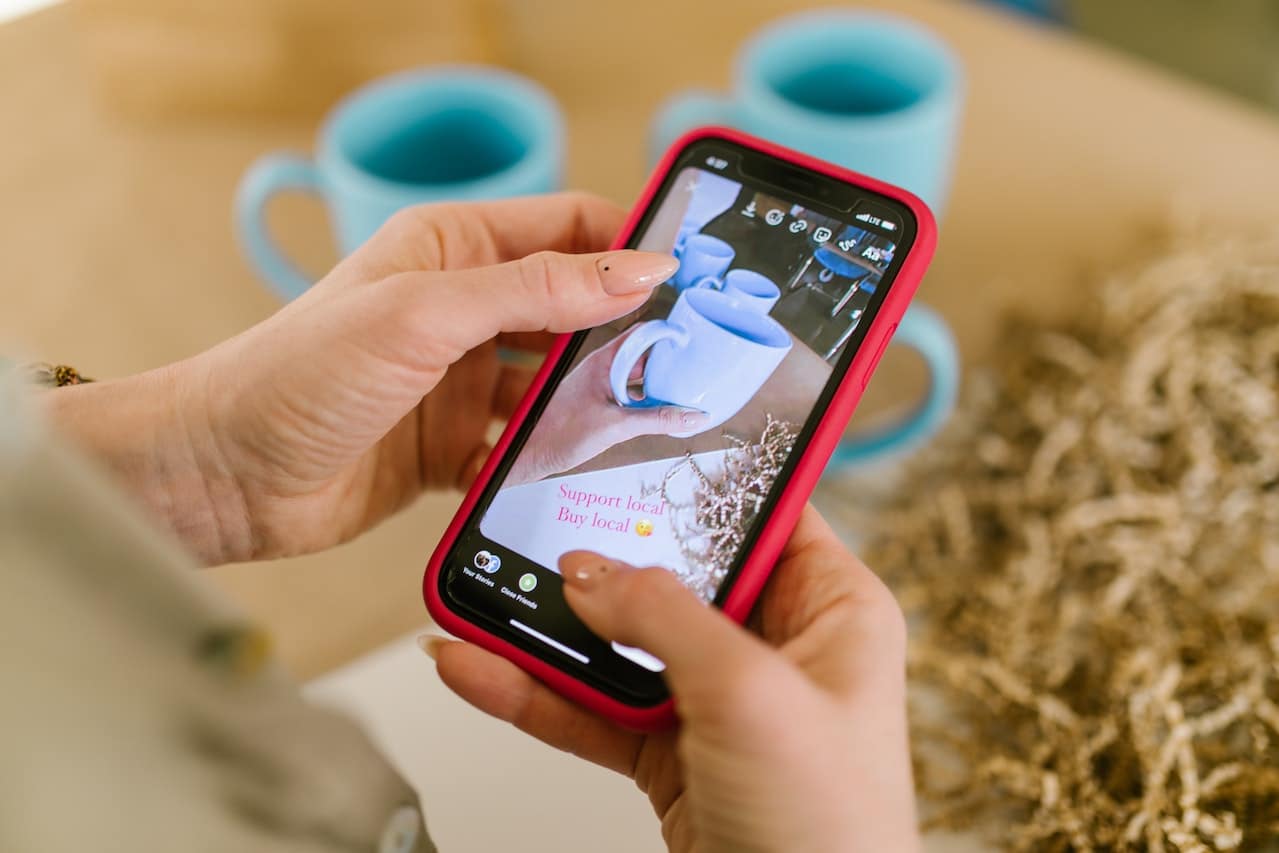 The Trends That Will Revolutionize Social Ads in 2023

These Will Be the Trends in Ecommerce for 2023