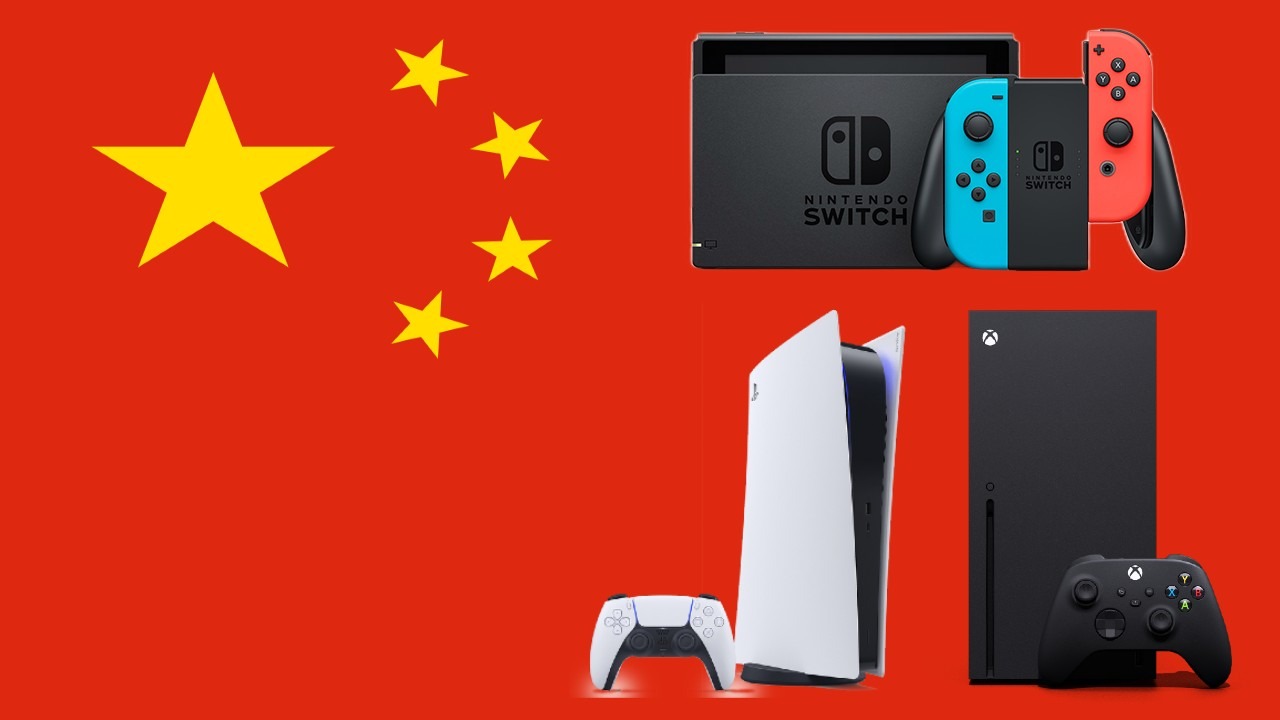 China, about 80% of the console market’s 2.1 billion revenues come from unofficial channels

Asian stocks were mixed and the US dollar hit a one-month high as the threat of recession loomed over Europe and highlighted the relative outperformance of the US economy.

Oil prices fell after two days of gains as markets weighed concerns about a global economic slowdown, which could dampen fuel demand, against expectations of tighter supply later in the year.

*BUSINESS
The Spanish airport manager Aena was awarded on Thursday the operating rights of the largest set of airports auctioned by the Government of Brazil.

Iberdrola activates its bid for 10.3% of Celpe in Brazil (Expansión); Iberdrola renews the entire leadership of its international renewables subsidiary.

A hotelier and a rapper unveiled Stars Coffee on Thursday, reopening the coffee chain in Russia formerly owned by Starbucks, the latest rebranding of a major company following a months-long Western corporate exodus from the country.

*ECONOMY AND POLITICS*
The Federal Reserve needs to keep raising borrowing costs to rein in high inflation, several U.S. central bank officials said on Thursday, though they differed on the speed and level of the borrowing.

Japan’s consumer inflation accelerated in July to the fastest pace in seven-and-a-half years, driven by fuel and commodity prices, driving up the cost of living for households not yet covered. have experienced significant wage increases.

The favorite to be the next prime minister of the United Kingdom, Liz Truss, said that the mission of her Government would be to revive the economy by presenting a series of measures to help the northern areas of England.

– Maturities of options and futures

In a day without many references, German producer prices for July and UK retail sales for the same month stand out.