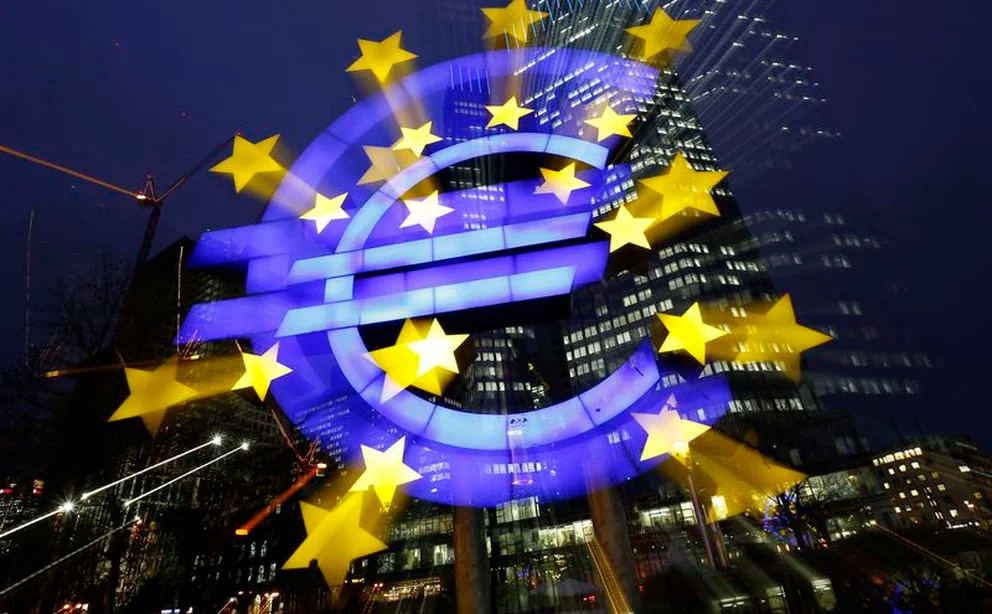 December inflation in the eurozone is confirmed at 5.0%, a historical record

Recession fears are beginning to rise in Europe after natural gas prices hit new all-time highs yesterday, adding more inflationary pressure just as it has just been confirmed that eurozone inflation hit a record high of 8.9% in July.

Just this morning, investors learned that Germany’s producer price index rose 5.3% in June, when a Reuters poll of analysts had forecast the figure to rise 0.6% in July. In year-on-year terms, the figure rose by 37.2%, compared to the 32% that the market had anticipated.

Inflationary pressures suggest that the European Central Bank (ECB) will have to add another half-point rate hike in September to the increase in July, which will aggravate the risk of recession. On Wednesday, economic growth in the eurozone in the second quarter was revised downwards, from 0.7% quarterly to 0.6%.

It’s not all bad news from a macro point of view as UK retail sales rose by a surprising 0.3% in July, but this still represents a 3.4% year-on-year decline. In addition, consumer confidence in the UK plummeted, as record levels of inflation caused the GfK index of consumer confidence to sink to -44 in August, from July’s reading of -41, which it was already the lowest since the survey began.

Added to this negative market sentiment is the news that German Chancellor Olaf Scholz will testify this Friday about his role as mayor of Hamburg in the fight against billions of euros in tax fraud, in a case that threatens to tarnish his figure shortly after ascending to the post of political leader of the country.

Across the Atlantic, Federal Reserve policymakers came out on Thursday to express their view that further interest rate hikes are needed to control inflation. After the uncertainty left by the minutes of the last Fed meeting, all eyes are now on the Jackson Hole symposium next week to find out what direction the institution will take.

Added concern about the health of the Chinese economy sent the broader MSCI index of Asia-Pacific stocks, which excludes Japan, down 0.1%, down 1% from a week earlier. Stimulus hopes kept Chinese equities almost unchanged, while South Korea’s Kospi lost 0.4%. The Japanese Nikkei was stable, helped in part by a further decline in the yen.

Oil heads for a week of losses

Oil prices dipped early this Friday morning and are headed for a weekly loss, despite a two-day rally in mid-week, as concerns continue to loom over a global slowdown reducing demand for oil. raw.

Data released on Wednesday showing US crude inventories fell sharply last week helped reassure traders that demand was holding up despite high price levels, but lingering recession fears and a possible increased production from Iran have turned the market negative.