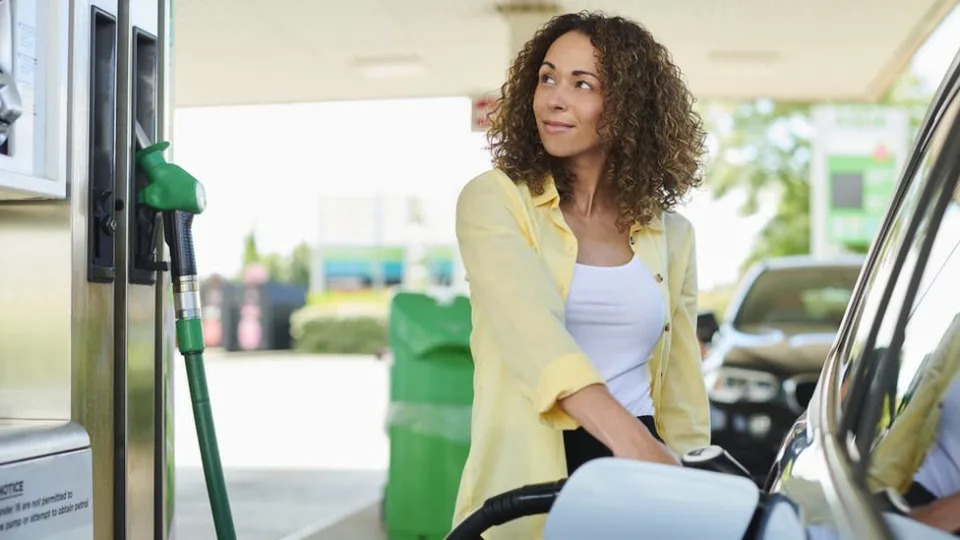 A day that will pass without a clear direction or great variations, in a day in which the macroeconomic and business agenda is very limited, so it will not have a significant impact on the evolution of the markets. In addition, on the Spanish stock market there is a monthly maturity of derivatives, which is usually accompanied by more volatility and which, given the low trading volumes, may be higher than usual.

In positive only five values. Solaria in the lead with increases of 0.3%, to 22.20 euros. Telefonica advanced 0.2% – up to 4.2780 euros – while Repsol and Iberdrola scored just over two tenths at the opening.

At the corporate level, the airport manager Aena was awarded on Thursday the operating rights of the largest group of airports (11) auctioned by the Brazilian government, as published by Reuters. The signing of the award is scheduled for the month of February and will also involve an initial investment of 954.3 million and will be an award for 30 years, extendable for another five more.

Expansion publishes that Iberdrola has activated its takeover bid for 10.3% of Celpe in Brazil. The company has obtained the approval of the Brazilian market supervisor, the CVM, to launch a takeover bid for 10.3% of Neoenergia de Pernambuco (Celpe). The decision activates one of the main corporate operations of the Spanish electricity company in Brazil this year, which will allow it to exclude the distributor from the stock market and increase its room for maneuver in the country.

In the continuous market, Gestamp leads the falls and, at a rate of -3.3%, falls to 3.8380 euros. Tubacex and Lar also correct more than 1% in the first minutes of trading.

Coca-cola shares are trading positively, rising more than 1.5% while Airficial and Lingotes rise more than one percentage point at the open.

Among the main macroeconomic references in Europe, retail sales in the United Kingdom, the PPI in Germany and the current account in Portugal and the Euro Zone stand out.

After spending much of the session between profit and loss, most European and US indices were able to close with small gains yesterday. Yesterday on Wall Street there were increases of more than two tenths for the S&P 500 and Nasdaq that were slightly lighter for the Dow Jones. At this time, the futures correct. Dow Jones futures fell 0.2% to 33,904.50 points; the S&P 500 fell 0.3% to 4,269.30 points while the NASDAQ 100 lost just over 0.4% to 13,447.80 points.

From Link Securities they assure that the bullish rally that the stock markets have experienced in the last month and a half, which has allowed many indices to recover half of what was yielded in the first semester, is losing some strength. The reason? After knowing the inflation data for the month of July, many investors were convinced that the FED would take its foot off the accelerator in its rate hike process and, after learning about the Minutes of the last FOMC meeting, nothing could be further from the truth. Yesterday both Bullard and George defended a rate hike of 0.75%, saying that the central bank will not stop raising rates until they are sure that inflation starts to come down.

At a corporate level, in the US the corporate earnings season is coming to an end, although there are interesting data to take into account. Today they present their accounts Deere & Co, Foot Locker and Holmen, among others.

Oil prices fall after two days of gains while the markets continue to assess how a foreseeable slowdown in the economy will affect the demand for this raw material. Right now, Brent oil futures are down just over half a percentage point to $96.06, while West Texas is down 0.6% to $89.92.