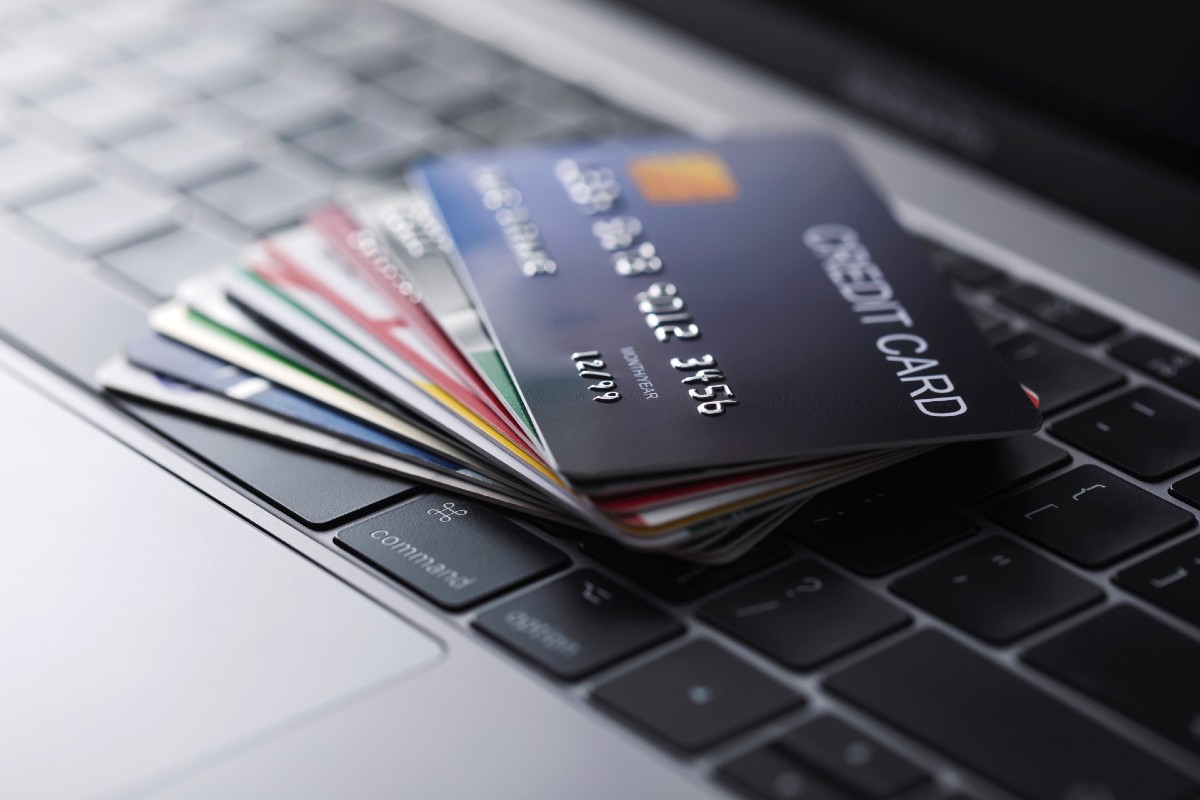 How to use your rewards credit card to fight inflation

The markets and specialists are waiting for what the next meeting of Federal Reserve (Fed) officials will leave us, but with high inflation, they estimate a 99% probability that rates will be raised by three quarters of a point

We are approaching November, the month in which the officials of the Federal Reserve (Fed) will meet to establish the monetary measures that they consider pertinent for the US economy. Inflation in September was high, there is no more. And if the central bank’s aggressive stance continues, it is very possible that they will raise reference interest rates by another 0.75% to continue trying to contain it.

According to expert investors in the stock market, high inflation means that the Fed would continue with the series of measures imposed in recent months to combat it: keep raising interest rates. Markets see a 99% chance that rates will rise another three-quarters of a percentage point, reaching a range of 3.75% to 4%. That’s up from a 60% chance a month ago.

An increase of that magnitude is now “a given,” Quincy Krosby, chief global strategist at LPL Financial, told clients Wednesday, via CNN. “Concern now turns to December and whether the Fed is prepared to transition to smaller rate hikes.”

The latest report of the US Consumer Price Index rose 8.2% in the last year through September. That was a very slight reduction from the 8.3% reported in August.

The 6.6% annual increase in housing costs was of particular concern. Housing costs take longer to come back down than other categories, as renters tend to sign leases for 12-month terms. The monthly increase in the costs of basic services (excluding energy) was the biggest gain in three decades.

At the last meeting in September, Fed officials thought that inflation would slow considerably, which could soften their measures. That was not so. And despite the fact that at that time they would not know that the latest rate hike would not lower the price index, the leaders of the economy in the country were not afraid to affirm that the hikes would continue to tighten if inflation did not subside. CPI data from the Bureau of Labor Statistics reinforces that the Federal Reserve will stand firm.

The Fed has been strongly criticized by different specialists, who argue that these measures will lead us to a recession. However, the employment figures remain strong, with a relatively low unemployment rate, which can be interpreted as the rate hike not yet affecting the US labor market.

In a separate study, the San Francisco Federal Reserve found that if the US central bank had acted in early 2021, inflation would be about a percentage point lower than today, but unemployment would be 2 percentage points higher. tall. In short, there would not have been a great impact in reducing prices, but it could have increased the lack of work in the country, which means that, somehow, the Fed did not act late as many thought. 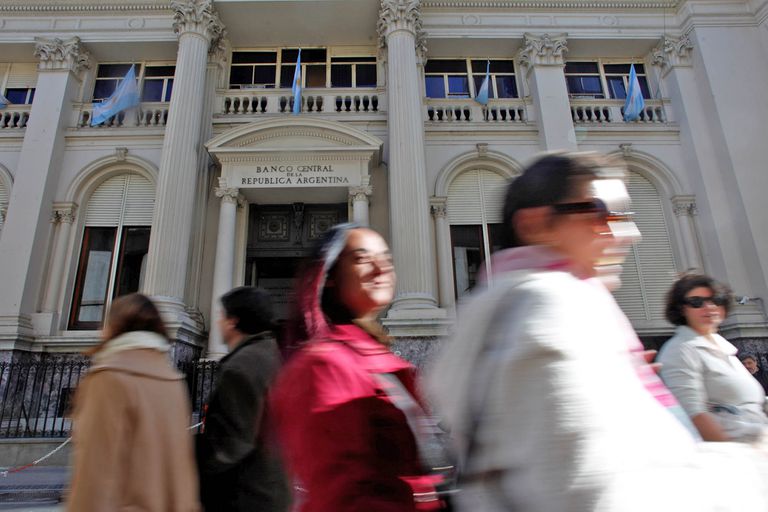 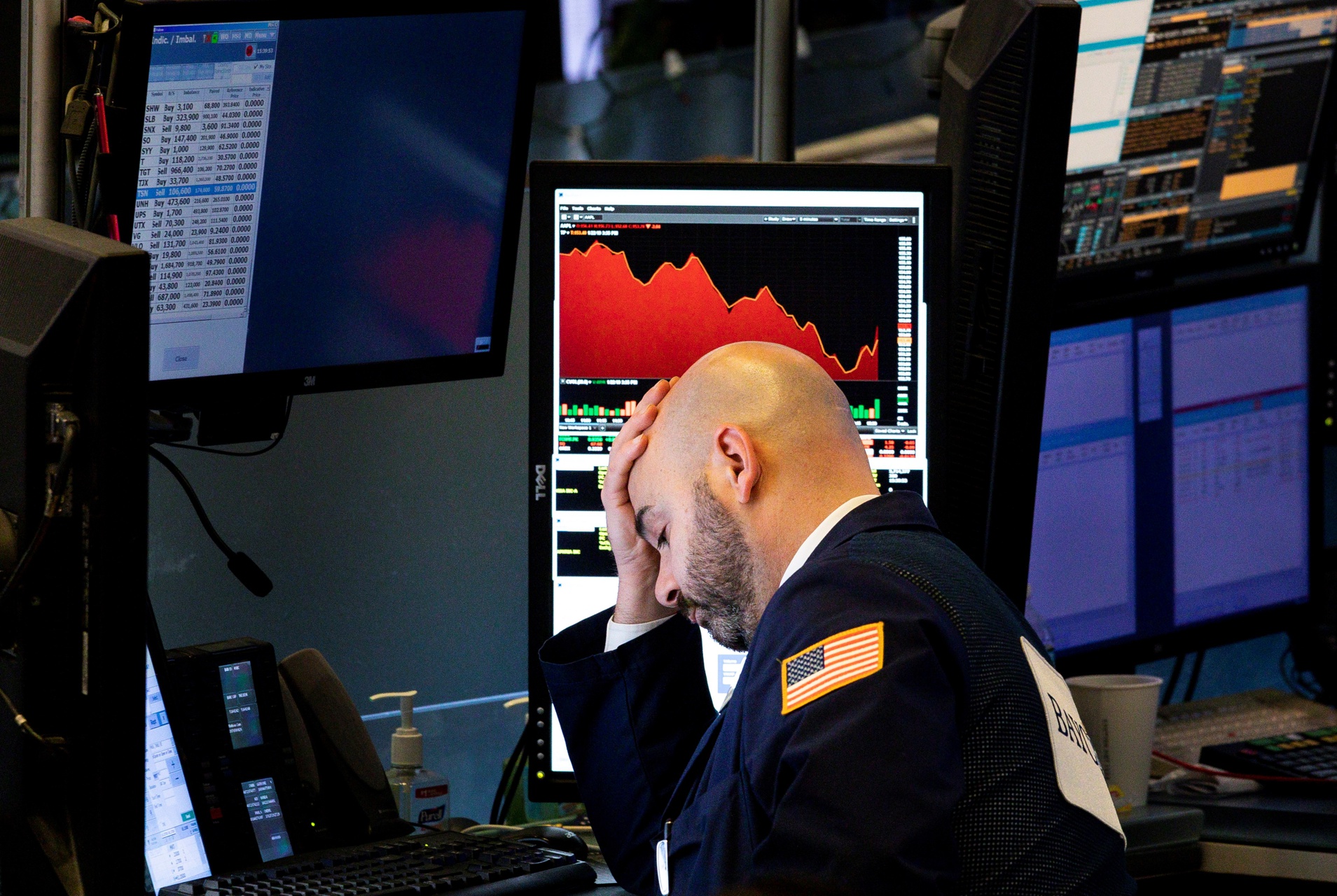 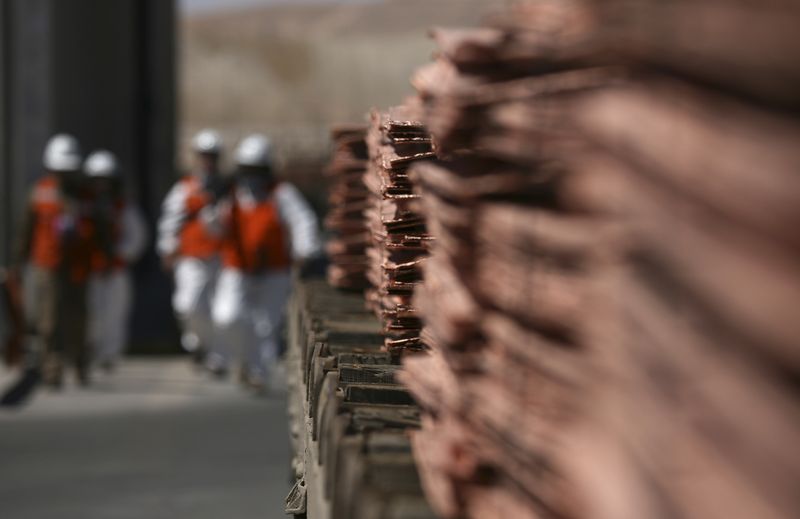