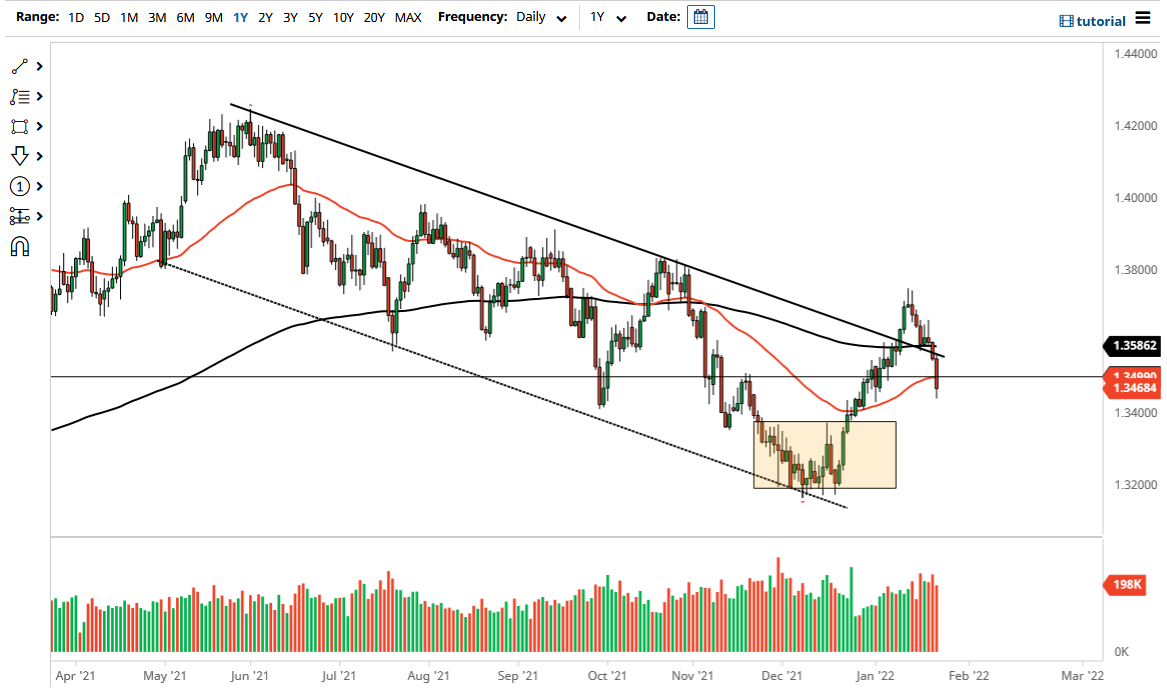 The dollar was flat against major currencies on Friday as fears over the health of the US economy resurfaced, awaiting producer inflation data to be released later in the day. and the Federal Reserve meeting to be held next week.

* After a period of relatively little news, investors are awaiting next week’s interest rate decisions from central banks: the Federal Reserve, the European Central Bank and the Bank of England.

* Markets are betting all three will slow their rate hikes, with increases of 0.5 percentage points in all cases, as the authorities continue to rein in growth through higher rates to bring down inflation.

* MUFG currency analysts note in a note that volatility levels of major currencies have retreated towards their long-term average as markets begin to factor in the prospect of interest rates reaching their bottom line maximum early next year.

* US producer inflation data, due at 1330 GMT, will be closely watched for signs that the price rise is cooling off, followed by price data on Tuesday to the consumer.

* Data on Thursday showed a modest rise in US jobless claims, raising investor jitters about the outlook.

* The dollar index, which measures the greenback’s performance against a basket of six currencies, was holding steady at 104.780. Year-to-date, the index is up 9.5%, but is down more than 6% in the fourth quarter, reflecting lower inflation and interest rate expectations.

* The euro was holding steady at $1.05555, near the six-month high it hit earlier in the week and on track for its third straight week of gains.

* Sterling was trading broadly unchanged at $1.22460, not far from a six-month high of $1.2345 on Monday, as the government unveiled reforms designed to keep London one of the world’s leading most competitive financial centers in the world.