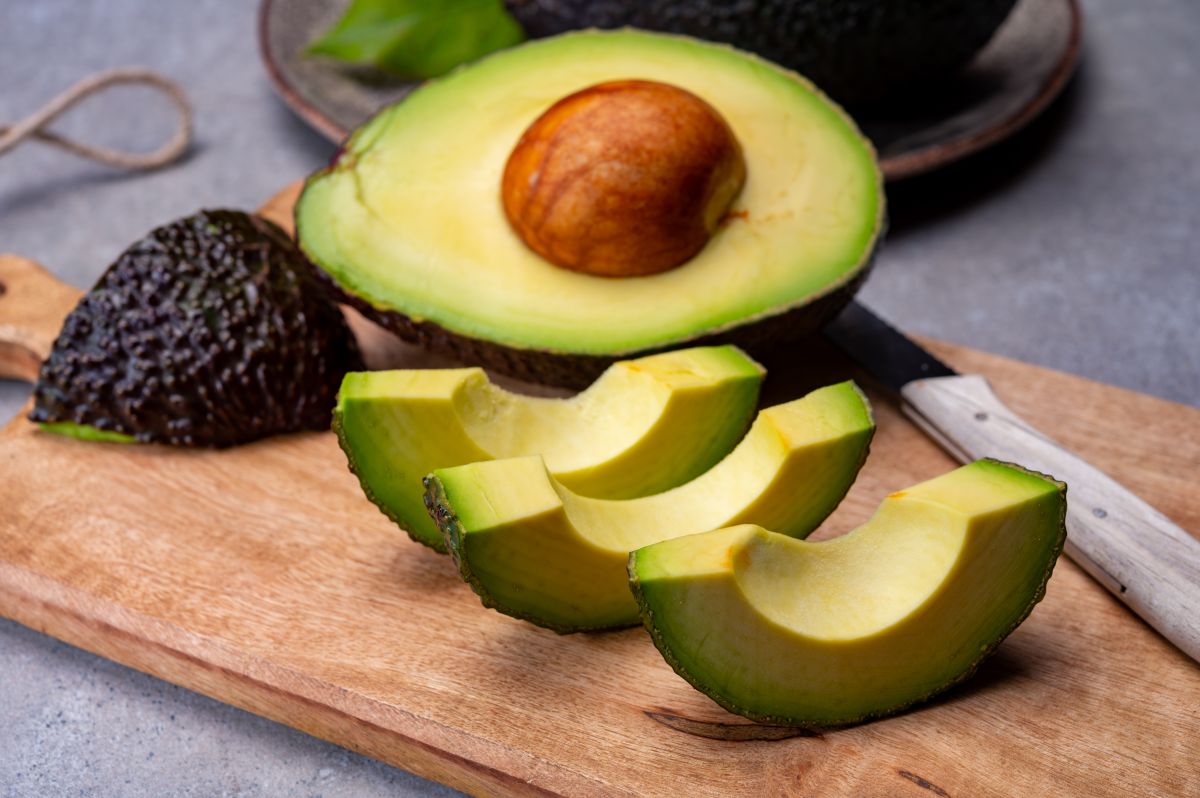 Avocado prices fall to their lowest level in 5 years

A few days ago, the Los Angeles County Animal Care and Control Department (United States) received a somewhat unusual letter. Handwritten and signed by a girl named Madeline, she asked permission to have a unicorn as a pet. “If I can find one”, she would add. The body in charge of this type of authorization has not only responded in the affirmative, but has also given her a gift.

As CBS News tells and can be seen in the post published on Facebook by the Los Angeles County Department of Animal Care and Control, Madeline asked for authorization and that they please respond. And that they did. In response, this girl from Los Angeles County has been given permission to keep a pet unicorn in her backyard from her and, in addition, in case she does find one one day, she has been provided with instructions for its care.

“It’s always gratifying to hear young people carefully consider the requirements for providing a loving home for animals. I commend your sense of responsible pet ownership for requesting permission in advance to have a unicorn as a pet in Los Angeles County,” department director Marcia Mayeda replies in her letter.

As for the care instructions, they explain to Madeline that “the unicorn must be cared for in accordance with all animal care standards set forth in Title 10 of the Los Angeles County Code” and that it must be provided “regular access to the sunlight, the rays of the moon and the rainbow ”. As for his diet, they point out in CBS News, he should give him watermelon once a day.

In addition to the response letter and the approval of her application, the Department of Animal Care and Control sent the girl a heart-shaped medal with the license, a diploma and a stuffed unicorn. Having obtained the license, she now begins the difficult part: finding a unicorn and convincing it to be a pet.