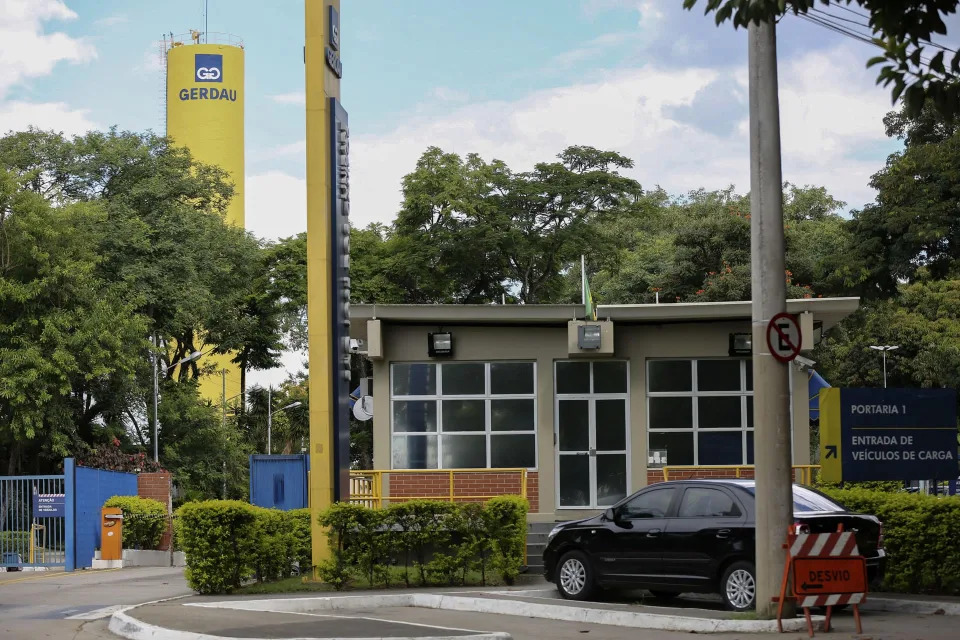 New York, Sep 12 – The price of intermediate oil from Texas (WTI) closed this Monday with a rise of 1.1%, to 87.78 dollars a barrel, extending the good streak of recent days against the prospect of a tight offer.

At the end of operations on the New York Mercantile Exchange (Nymex), the WTI futures contracts for delivery in October added 0.99 dollars with respect to the previous closing.

The benchmark oil in the United States ended last week with a loss in value, but now pays three days of gains attributed, among other factors, to the new obstacles in the negotiations for the nuclear agreement with Iran.

France, Germany and the United Kingdom declared on Saturday that they are reaching the limit of their patience with Iran due to its government’s demands for inspections by the UN atomic agency, although German Chancellor Olaf Scholz lowered the tone on Monday.

Apart from that, threats from Russian President Vladimir Putin to halt the country’s oil and gas exports if European buyers impose price caps in retaliation for the war in Ukraine have also played a role.

Investors are also awaiting warnings from OPEC+ to cut production if prices fall beyond their expectations, and follow the evolution of demand after the restrictions imposed in China to contain a new outbreak of covid-19.

Natural gas futures contracts for October gained more than 25 cents on the dollar to $8.25, and gasoline futures due the same month gained a penny to $2.44 a gallon.