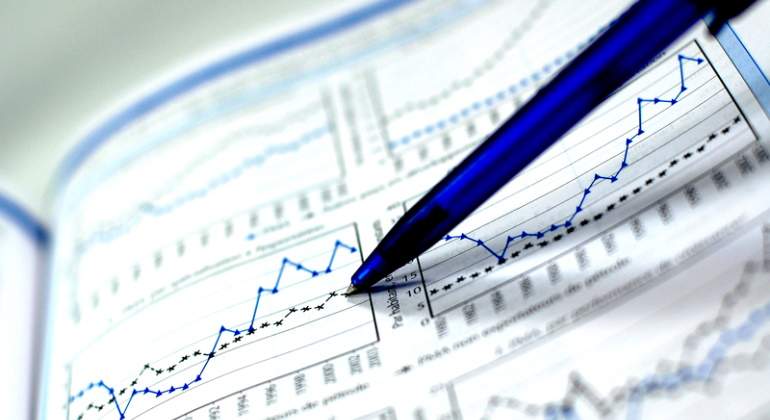 The US bond at 1.8% and the German close to 0% put a brake on the stock markets

After its return to the IBEX 35, to which it returned on June 20, Sacyr has been trading for two months in the lateral range of 2.32 at the top and 2.17 euros at the bottom of the table.

However, it seems that the builder of the Ibex 35, which in the year accumulated rises above 4%, has turned around 2.20 euros and could be considering the beginning of a new upward momentum.

In his weekly analysis of all the Ibex 35 shares, the analyst Néstor Borràs explained that “Sacyr has managed to break the resistance level of 2,406 euros intraday, resuming the succession of bottom ascending lows and highs. To have a sign of strength, it is necessary to violate the resistance zone 2,408 / 2,388 euros”.

This Friday, Néstor Borràs also analyzed Sacyr’s daily price, noting that “it could be describing a figure of inverted HCH, which, in order to be validated, must violate the critical point of 2,382 euros. The invalidation point would be at the minimum of the potential shoulder right, at 2,184 euros per share”.

“As a sign of strength, we are validating a small triple bottom figure and the market is describing a bullish engulfing pattern. The stochastic oscillator is crossing the overbought 80 band higher,” he adds.

All in all, the trading strategy that Borràs proposes for Sacyr is “to open long at the breakout of the critical point of 2,382 euros, with a stop at 2,184 euros. We place the target at 2,640 euros.”

On the other hand, if we rely on Sacyr’s premium indicators, the Ibex 35 builder is in the consolidation phase, with a score of 6 out of 10 possible.