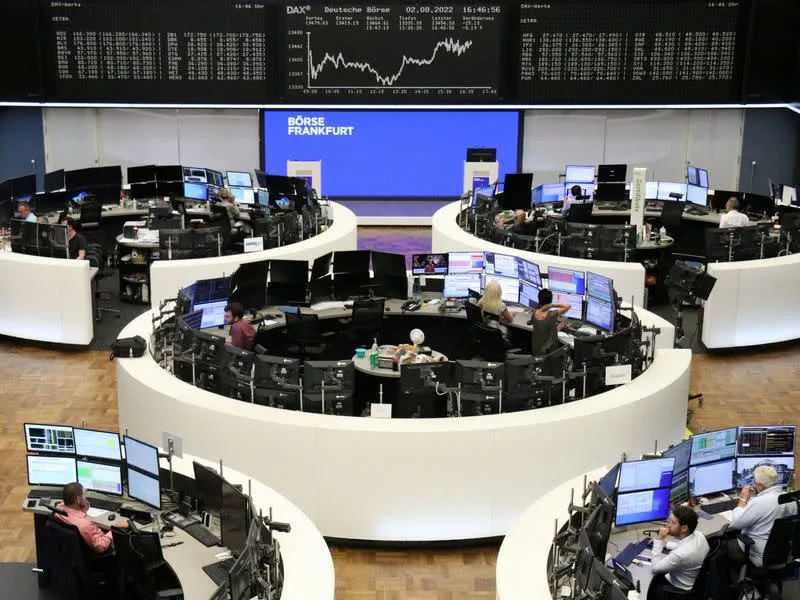 This September 5, the price of oil rose more than 2 dollars, extending its gains while investors were attentive to possible measures by the Organization of Petroleum Exporting Countries (OPEC) to cut production and support prices in a meeting that It will take place in the next hours of today.

What is the price of oil today September 5?

Oil prices have fallen in the past three months from multi-year highs hit in March, pressured by concerns that interest rate hikes and Covid-19 restrictions in parts of China could slow global economic growth and reduce oil demand.

It is likely that at the meeting of the Organization of the Petroleum Exporting Countries (OPEC) and its allies, a group known as OPEC +, it will keep the pumping quotas unchanged for October.

Some sources said a small cut of 100,000 barrels per day could also be discussed at the meeting.

“The group is expected to leave production targets unchanged, but a cut is likely to at least be discussed, which, if carried out, would create more volatility and uncertainty at a time of considerable unrest,” an analyst said. .

For its part, Russia, the world’s second largest oil producer and a key member of OPEC +, is not in favor of a cut in production at this time and it is likely that the group of producers will decide to keep it stable.

On the other hand, talks to revive the 2015 nuclear deal between the West and Iran, which could see an increase in supply thanks to the return of Iranian oil to the market, have run into new obstacles.