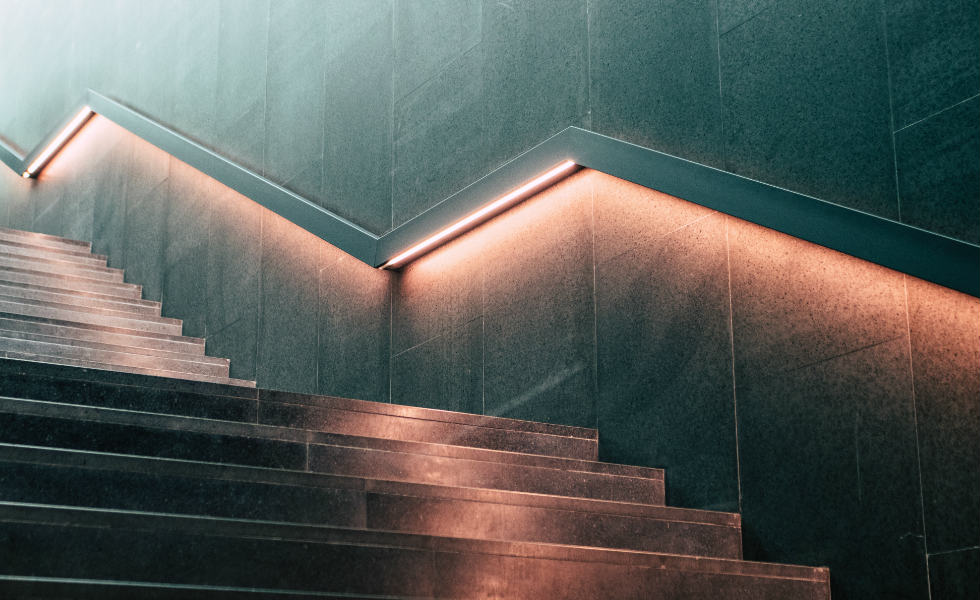 Shares in the software company fell about 4.1% in their biggest intraday percentage decline since October 2020. The day’s slide wiped out more than $ 100 billion from its market valuation. However, even with the decline, Microsoft’s stock is up more than 45% this year.

The pullback on the day comes amid an overall negative session for US stocks, following the release of the most recent data on inflation and before the announcement of key decisions by several central banks, notably the Federal Reserve Bank of The United States, which is expected to turn to a more restrictive stance on Wednesday. The S&P 500 index was down 1.1%, while the Nasdaq 100, of primarily tech stocks, was down 1.8%.

The Ibex 35 maintains the rate (and 8,400 points) in the middle of the session due to the pressure of purchases