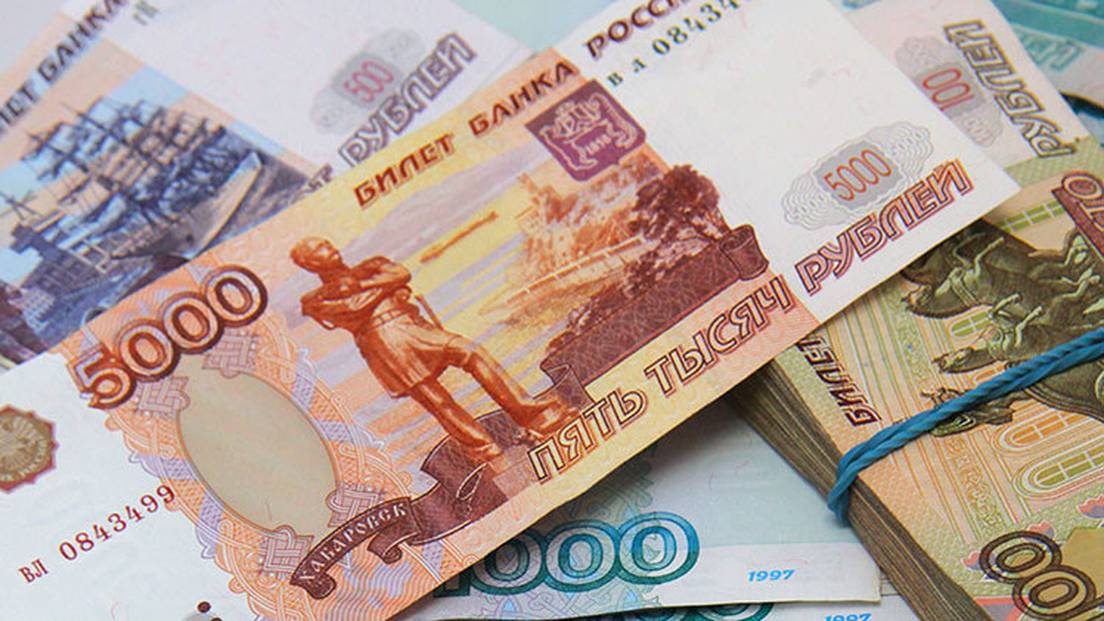 The markets suffocate Russia with the ruble and soaring interests

Oil prices fell $2 on Tuesday as talks between Russia and Ukraine advanced to end their weeks-long conflict, though Moscow negotiators made it clear it did not represent a halt on fire.

* In addition, new lockdowns in China to curb the spread of the coronavirus have raised concerns that demand for fuel could be affected.

* Both contracts had fallen 7% on Monday and were down as much as 7% again by early Tuesday, before bouncing off session lows.

* Ukrainian and Russian negotiators met in Turkey for the first face-to-face talks in nearly three weeks. The top Russian representative said the talks were “constructive.”

* Russia promised to reduce its military operations around kyiv and northern Ukraine; while Ukraine proposed to adopt a neutral status, but with international guarantees that it would be protected against attack.

* Oil rebounded from session lows as Moscow’s top negotiator warned that Russia’s commitment to scale back military operations did not represent a ceasefire and that a formal deal with kyiv was a long way off.

* “There may be reasons to be a little more optimistic than we were yesterday, but I don’t think this whole situation with Ukraine is going to go away in the next 15 minutes,” said Robert Yawger, executive director of energy futures at Mizuho.

* Sanctions imposed on Russia for its invasion of Ukraine have disrupted oil supplies, driving up prices.

* The barrel also came under pressure on Tuesday on fears of lower demand from China following new lockdowns in Shanghai to curb rising coronavirus cases.

* Shanghai accounts for about 4% of China’s oil consumption, according to analysts at ANZ Research.

The Ibex 35 maintains the rate (and 8,400 points) in the middle of the session due to the pressure of purchases