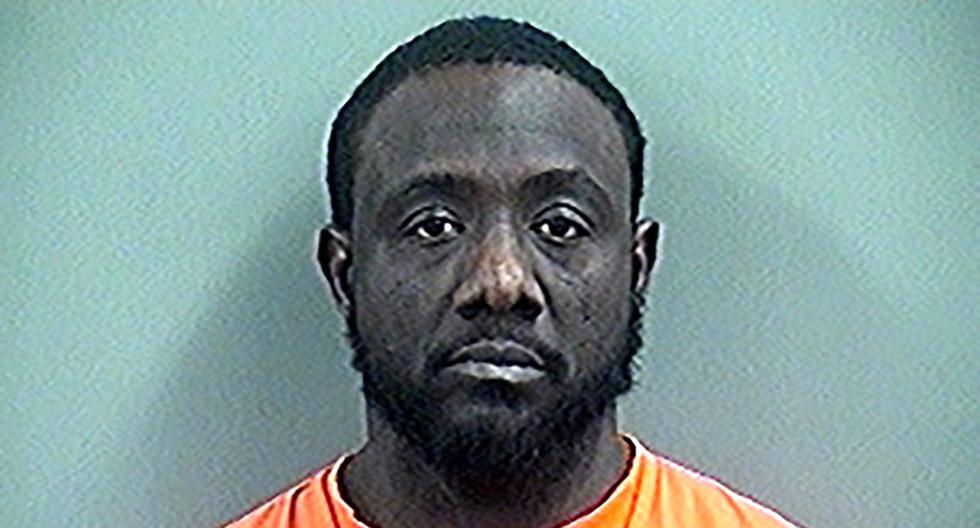 In the next elections on November 8, the voters of the Big Apple, in addition to choosing the positions of governor, state legislators and congressmen, will also have the unusual option, on the back of the ballot, to comment on some changes in the Charter of the City of New York, in a very topic specific and controversial: Racial Justice.

That is, the voters upon receiving the electoral card, in addition to choosing the executive and legislative positions, three questions will be asked, in which they can vote “Yes” or “No”.

This special consultation arose after being formed in 2021, the New York City Racial Justice Commission (RJC), in charge of examining the “structural racism” within New York City.

This commission examined the City Charter, also known as the “Constitution”, to identify the structural barriers that face all people of color. And it developed these ballot measures intended to promote racial equity.

The first question on the back of the ballot asks voting New Yorkers if they wish to add to the City Charter an introductory statement of the values ​​and vision of “a fairer and more equitable society for all”.

In the second question, you will be asked if you agree to establish a Office, Plan and Commission for Racial Equity. And the third question will press whether to approve amending the City Charter to create a “true cost of living” measure to meet essential needs, including housing, food, child care and transportation.

“The members of this Commission have recognized from the beginning that these efforts alone will not bury more than 400 years of racist damage. We view these bylaw revisions as aspirational. They hold the city government responsible for starting some changes,” said Jennifer Jones Austin, RJC president.

Mayor Bill De Blasio established this Racial Justice commission in 2021, after widespread protests against police brutality, who were awakened by the death of African-American George Floyd.

This is the first national commission of its kind, inspired by the Truth and Reconciliation Commission, post-apartheid South Africa.

The second board of this commission is the union leader Henry Garrido who has been in charge of District Council 37, the largest union of municipal workers in the country, who appreciates that these proposals for changes in the City Charter are the product of months of work and close consultations with the communities “most affected by systemic racism”.

“We offer these final proposals to the electorate of New York City, knowing that it will take your votes to uproot hundreds of years of accumulation inequity,” Garrido estimated in a public letter.

However, he ponders that there is more work to be done educating and engaging New Yorkers to exercise their civic power answering the three questions on the back of the electoral card next November.

“We listened to hundreds of people”

For her part, the Mexican community leader, Yesenia Mata, who directs the The Beehive organization in Staten Island, he was also part of this commission and assures that after listening to hundreds of testimonies he was able to understand, from different angles, the needs of New Yorkers, which are generally not obvious.

“As a daughter of immigrants I know that communities of color They must face the injustices that the system has. We know that only with this step the structures will not change. But with the inclusion of these three specific points in the City Charter, we will have important advances,” he highlighted.

For the first time in history, the New York City Mayor’s Office is moving forward in creating a comprehensive strategy to improve equity and access to opportunity for its residents.

“We invite New Yorkers to have a voice in their government, which will prioritize decisions that matter to communities that have the least access, rather than decisions that accommodate people who they already have power and wealth,” highlights the conclusions of the final RJC report, which justifies this voter consultation.

In addition to the uproar caused by the demonstrations over the death of George Floyd, which coincided with the ravages caused by the pandemic in 2020, disproportionately to communities of colorthe New York City Board of Health decided to declare racism last October 2021, as a public health crisis.

“The COVID-19 pandemic magnified inequalities, which caused disproportionate suffering in communities of color in our city and across our nation,” the New York City Department of Health (DOHMH) said in a statement.

Therefore, an internal ‘Data for Equity’ working group was established to ensure that an anti-racist lens is applied to public health reporting. And annual guidance is provided to other City agencies on best practices for collect and make available relevant data to track and improve more equitable access to health and prevention services.

To date, there have been more than 200 declarations of racism as a public health crisis in the country, including from the Centers for Disease Control and Prevention (CDC), although the resolutions, commissions and electoral consultations of the City of New York are one of the first to link specific actions to your statement.

“Opportunities are not the same for everyone”

Faced with this reality, the community activist from the Bronx, Josefina Colón, is ready to participate in the electoral process and give her opinion on the three questions of racial justice in the Big Apple. The Dominican comments that as a “Latina of color” she knows perfectly well what she calls “an essence of racism and discrimination” in all spaces.

“Sometimes we make jokes about racism, but they are true. You see a brunette running, because he is doing exercises, and many whites think they’re running from the police”, he commented.

Colón points out that the recent public health crisis has “undressed” what we already knew: “Who lost their jobs? Who are they evicting from their apartments? Who were the ones who died the most? Now is when with this inflation, we are having a hard time. Opportunities are not the same for everyone.”

For his part, the Colombian Miguel Dominguez, 52, is also a voter. And he is completely unaware that when he votes next November, he too will have the opportunity to weigh in on some efforts to defeat racism.

“It seems to me, after living here for so many years, that any effort of this type will be ‘salt and water’, because it is not just a matter of laws, nor of the constitution, but to help people of color increase their self-esteem. And don’t always live on the defensive. Of course there is racism, against blacks, against Jews, against Asians, against Hispanics, against indigenous people, but we must already forget about the discourse of resentment of slavery and the colony. and look ahead“, concluded the immigrant.

However, despite all the arguments about the historical systemic racismNew York City, has one of the strictest Human Rights Laws against racial discrimination in the country.

Since 2019, the campaign entitled “As long as I am black” has been launched, which addresses some common forms of discrimination that blacks face while carrying out daily activities, remembering the rights of all black New Yorkers to live without prejudice and providing information on how to report discrimination to NYC Human Rights Commission.

This initiative, which started three years ago, made it clear that anyone who identifies as black, including New Yorkers African-Americans, Afro-Latinos, Afro-Caribbeans, and Africanshave the right to live free from discrimination and harassment in New York City.

The announcements also serve to educate entities that have responsibilities and potential obligations under the law, including housing providers, employers, employment agencies and business owners.

In Detail: The 3 Amendments

North Carolina county has been without power for days