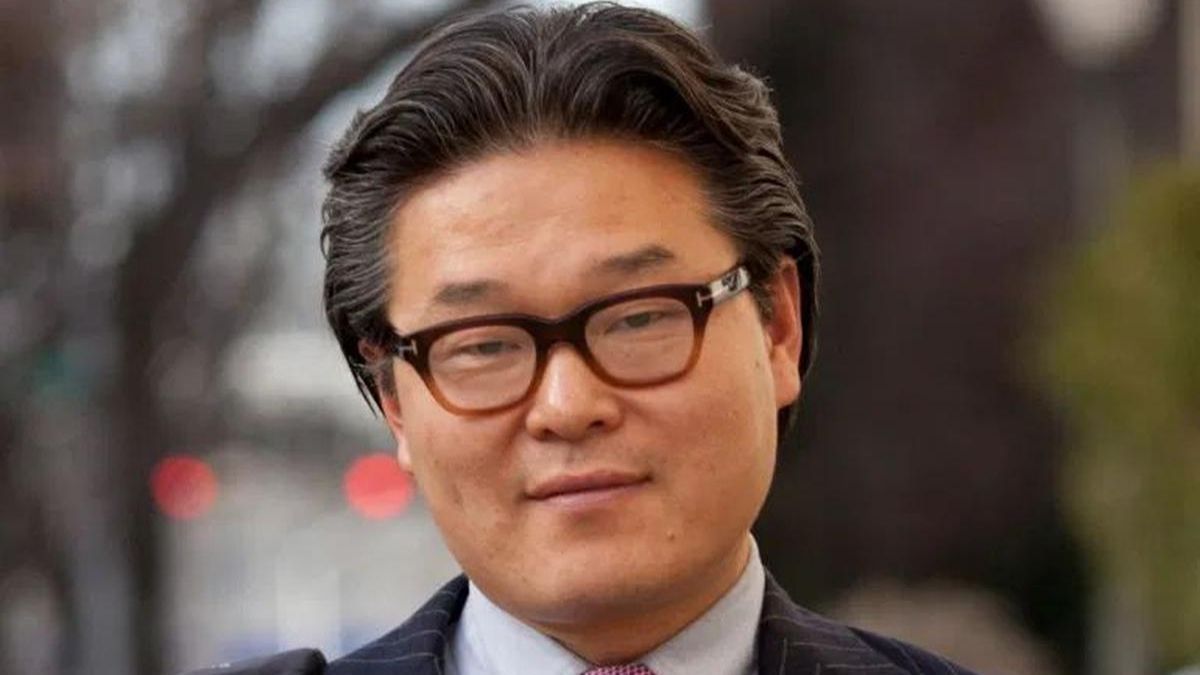 This is how Bill Hwang, one of the richest in the world, was ruined in a few days

Washington DC, the capital of USA, home to the White House, the Capitol, the Supreme Court and the most monumental federal buildings in the country, has been struggling for decades to become the 51st state. Home to 712,000 people, the District of Columbia is treated differently by be, precisely, the political headquarters of the first power.

However, this special status prevents it from having representatives or senators with a voice and vote in Congress, which they support with their taxes.

The capital is considered a federal district and has a local government led by the mayor of the city accompanied by a municipal council. However, the laws that are passed are subject to congressional review and can be repealed. As the Bloomberg agency recalls, Congress, for example, has blocked the use of district funds to allow the legal use of marijuana.

A situation that they seek to change and that has already received the green light from the House of Representatives, with a Democratic majority. This Thursday, legislators voted in favor of an initiative that would give the citizens of the capital the long-awaited statehood. With 216 votes in favor and 208 against, the bill advanced in the lower house, but it is likely to wreck in the Senate for primarily political reasons.

712 thousand people live in Washington DC and there are the main monuments and federal buildings. In the photo, the National Mall.

In the upper house, the initiative must get 60 votes, something that is presumed difficult considering that the seats are distributed equally -50 and 50- between Republicans and Democrats, and that the former have no greater interest in approving it since 76 % of Washington DC voters are, precisely, Democrats.

“It is about democracy. It is about self-government. It’s about electoral rights “Senate Majority Leader Chuck Schumer said Thursday.

What would be achieved?

Those who encourage this proposal point out that more people live in Washington DC than in many other states in the country, such as Vermont, Wyoming or Delaware.

Despite this, they only have the right to a single representative in Congress, the African American Eleanor Holmes Norton, who has a seat but cannot vote.

If it becomes a state, the District of Columbia could have two senators and a legislator in the House of Representatives, which would tip the balance in favor of the Democrats.

Currently, despite its population, Washington DC cannot contribute more than three voters to the Electoral College during the presidential elections, the same as the least populated states in the country.

Although legislator Norton has presented her initiative several times, the recent takeover of the Capitol, on January 6, has given it more relevance. During the invasion of the pro-Trump mob on the premises of Congress, the DC authorities lacked the authority to mobilize National Guard troops, as state governors can, and it became one of the factors in the slowness to be able to evict extremists. 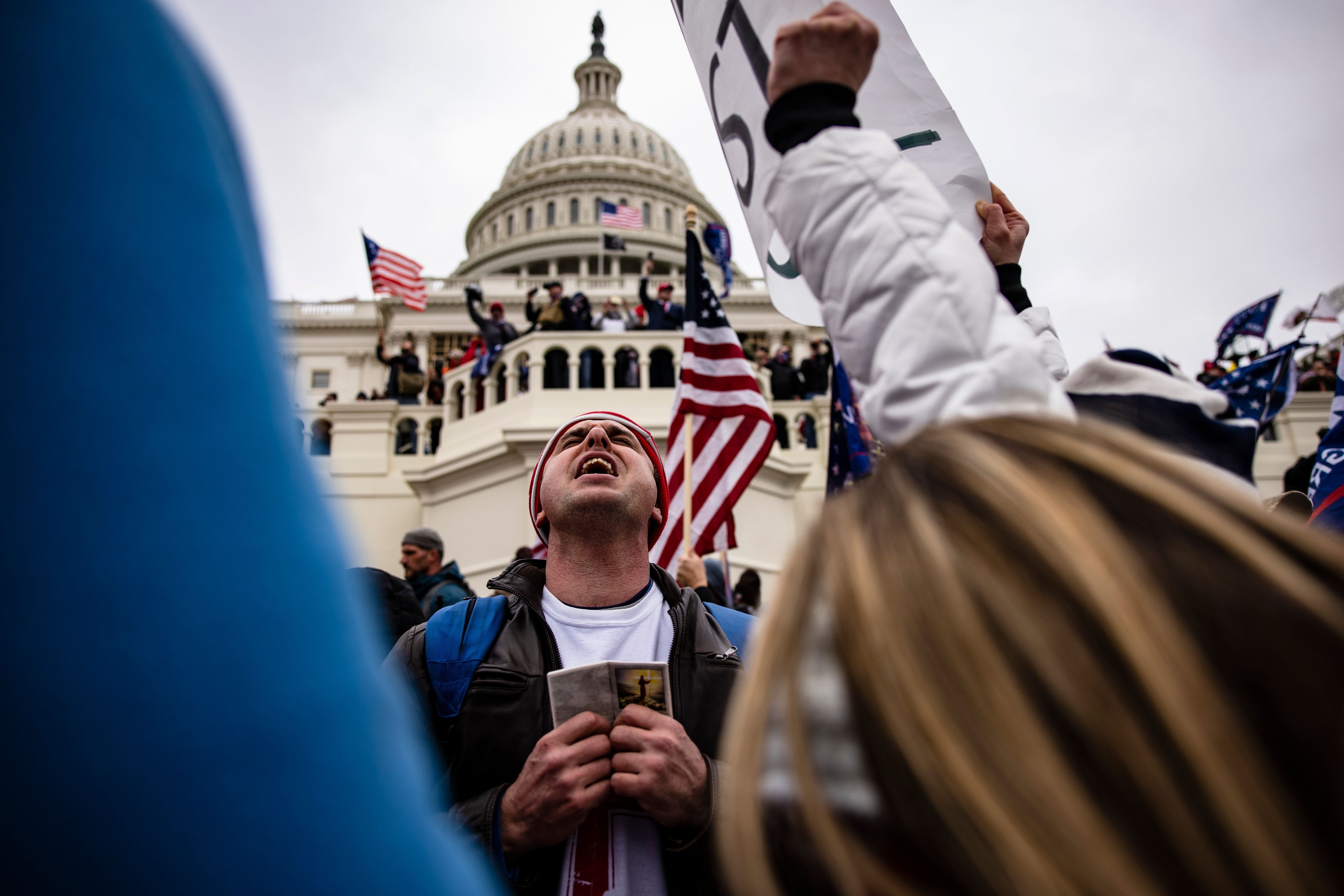 The taking of the Capitol on January 6 showed how fragile security was in Washington DC and the inability of the authorities to contain the mob.

Why has it never been a state?

As detailed by Bloomberg, the Constitution states that the seat of government must be a “district that does not exceed ten square miles over which Congress will exercise exclusive legislation.”

James Madison, one of the founding fathers, explained that the goal was to prevent any state from having too much power by becoming the host of the national government.

The city of Washington -founded in 1790 in honor of George Washington- was born as a planned city, and was developed in the late 18th century to serve as the permanent national capital, after various cities -including New York- held that position since the independence of the country, in 1776.