The transmission of ‘virtual COVID’ tokens are transmitted between smartphones via Bluetooth. (Shutterstock)

In a joint effort, researchers from the University of Queensland, the University of Melbourne and the Massachusetts Institute of Technology (MIT) have developed a “virus virtual” that has the ability to be transmitted between smartphones to mimic the spread of COVID-19.

The goal is, using mathematical models, to better understand how a virus such as coronavirus is transmitted around the world.

Called Safe Blues, these virtual tokens (as if they were SARS-COV-2) are virus-like and replicate between mobile devices using the Bluetooth communication interface. These tokens were even designed to follow social distancing guidelines in the same way as the real virus.

How does this virtual virus work?

According to research published in the Patterns Journal, tokens vary in their viral properties, such as incubation times and levels of infectivity.

They are considered to be active for a limited period on each “infected” smartphone. During that time, if the device is close to another device, there is a possibility that the token will be extended to the neighboring device, the closer it is, the greater that possibility. 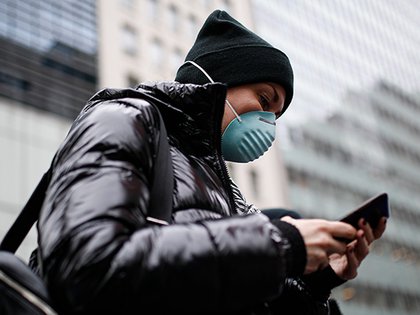 The researchers want to test government measures against COVID-19 in real time, making measurements and predictions about the effects of social distancing. (AP Photo / John Minchillo)

Calls are active for a period of time on the infected smartphone and during that period this device can infect others. However, the infection only occurs from a certain distance between the devices. When the smartphone is isolated, the tokens are not propagated.

This virtual virus, which is transmitted via Bluetooth, could help assess the transmission of COVID-19 more accurately. The research article reveals that, unlike biological epidemics, the number of infected devices per chain can be assessed and measured in real time.

The researchers also developed an Android application to test the software’s protocols and techniques. According to the researchers, This technology can be used to train sophisticated machine learning models to estimate current and future numbers of SARS-CoV-2 infection.

Unlike smartphone viruses, these tokens have no impact on devices.

In the words of the researchers themselves: “Safe Blues offers a solution for real-time population-level estimates of an epidemic response to government directives and near-future projections.” 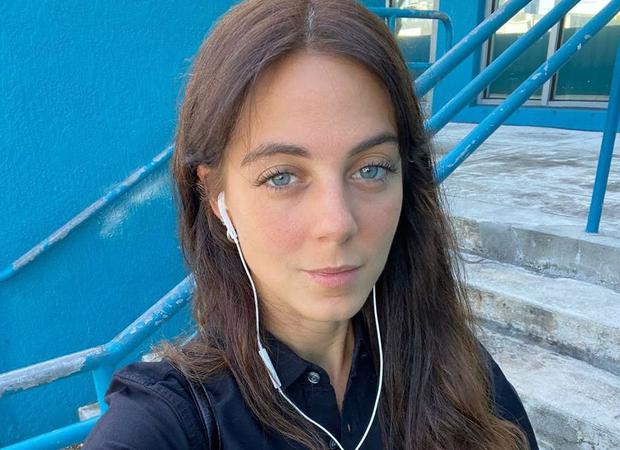 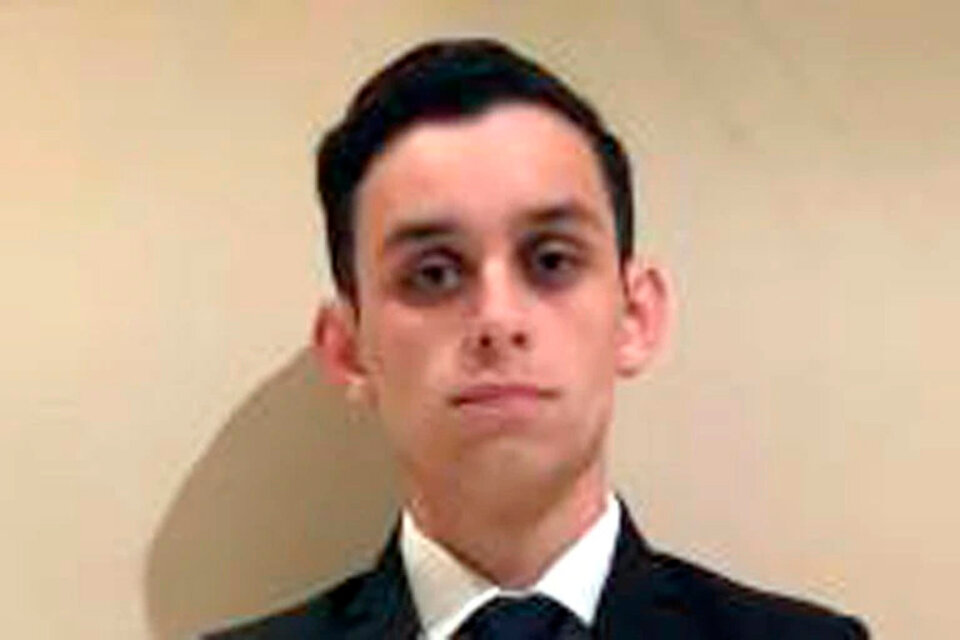 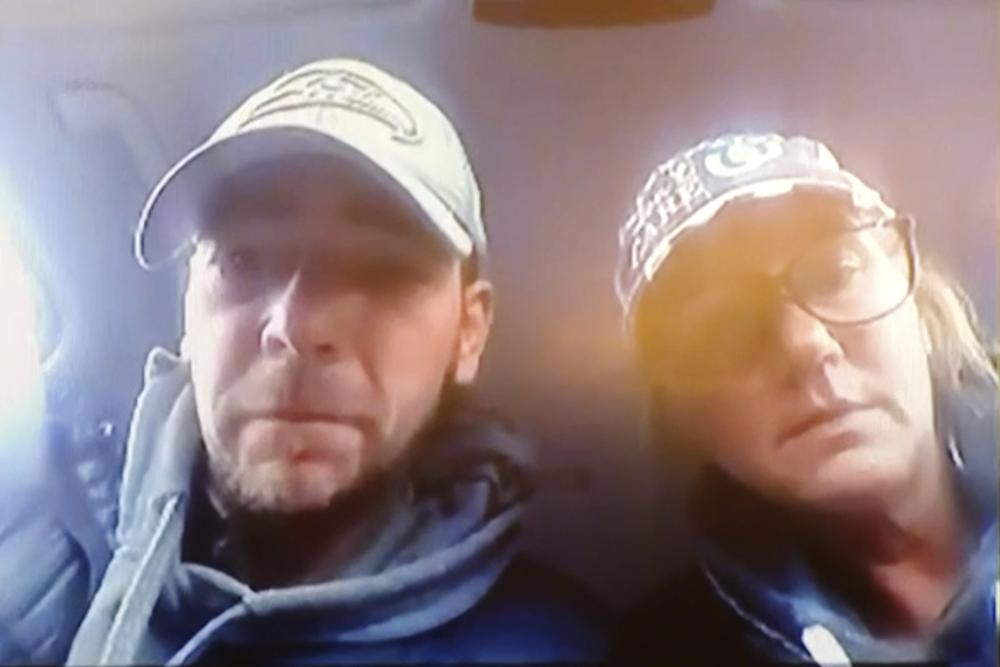 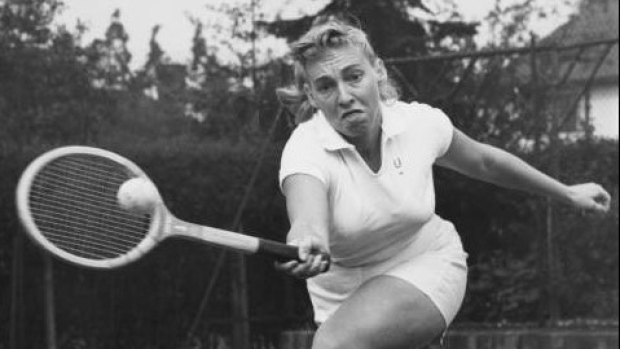