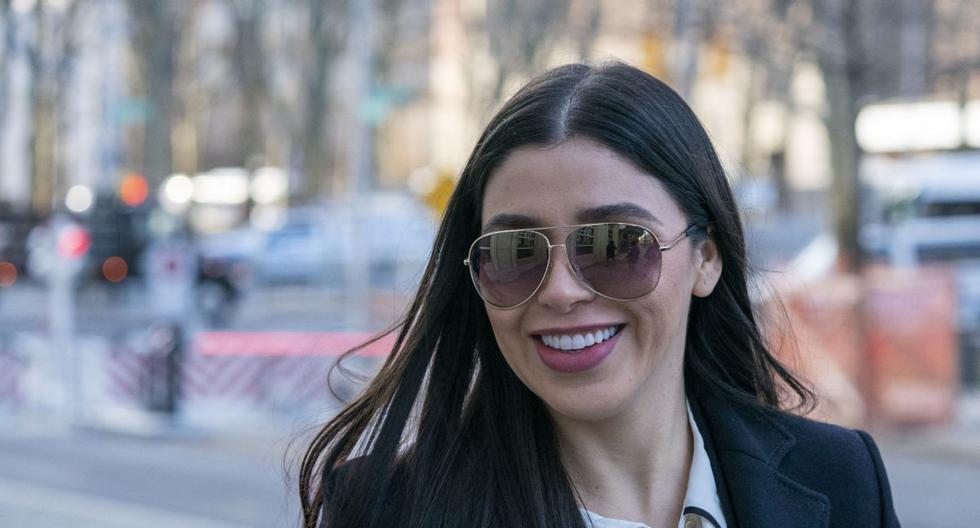 The iconic Wall Street bull statue, symbol and tourist attraction of the financial district of New York, has been orphaned after the death at the age of 80 of its author, the Italian sculptor Arturo di Modica, according to local media reported this Saturday.

Di Modica, a Sicilian artist who arrived in 1973 in the Big Apple and spent four decades of his life there, had battled cancer for several years and died yesterday Friday at his home in the town of Vittoria (Italy), according to the Italian newspaper La Repubblica.

His most famous work was the “Charging Bull,” an imposing three-and-a-half-ton bronze bull that has been part of New York’s international image since 1989, when he placed it without permission on Wall Street and became a pilgrimage site. of visitors.

In a recent interview published today by La Reppublica, Di Modica himself explained that he created the sculpture – which cost him $ 350,000 – after the 1987 stock market crash, seeing the suffering of the people and thinking what he could do for the one he already had. he considered his city.

“It occurred to me to sculpt a bull, the image of the growing stock market: it had to be a joke, a provocation. But instead it became very serious. They told me that, after the Statue of Liberty, the ‘Chargin Bull’ of Bowling Green, two steps from the temple of world finance, is the most visited monument in New York, “he explained.

He also recalled the movie-worthy maneuver to illegally unload a “beast” of such caliber onto the street, in a “five-minute” operation while the police patrol guarding Wall Street was away, employing a team of 40 colleagues, a truck and a crane.

The director of the New York Stock Exchange had the statue removed, but the sculptor paid a fine to recover it and the next night he placed it at a point in the financial district of Manhattan called Bowling Green, the current place where it has been 32 years .

Di Modica collided in 2017 with the new sculptural protagonist of the area, the “Girl without fear” by the Uruguayan-American sculptor Kristen Visbal, who was installed to celebrate Women’s Day and after her complaint was transferred in front of the building of the Bag.

“The message (of the bull) is for freedom in the world, peace, strength, power and love. This is something negative, now the girl is right in front saying, now I’m here, what are you going to do? ”, The sculptor affirmed then.

Likewise, in recent years the New York City Council had tried to move the bull from place to place for security reasons but it did not succeed either, among other things due to the opposition of its author, who stated that his work cannot be used for commercial purposes without his consent.