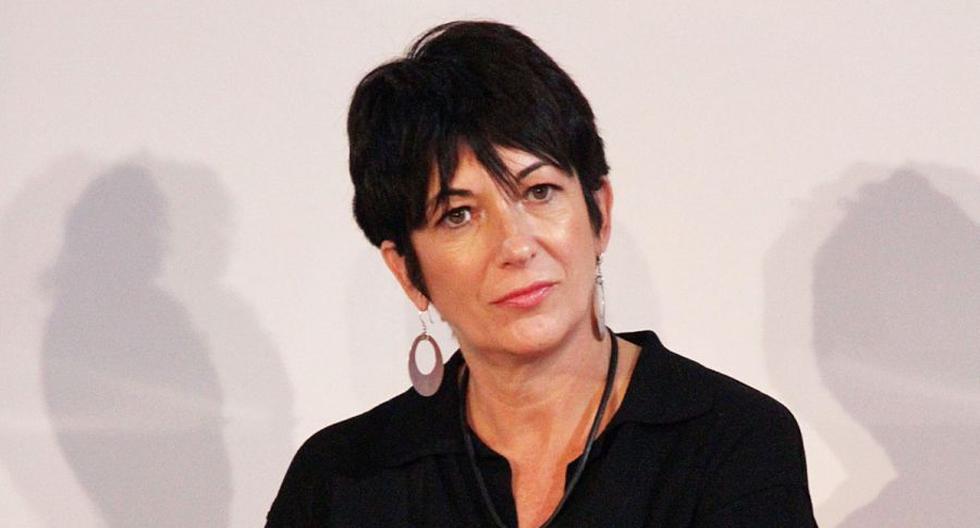 So far, the federal administration of the United States has processed a maximum of 35 asylum cases a day at the borders while thousands of people are automatically rejected every week, mostly under the guise of the COVID-19 pandemic.

From now on, the government will begin to process 250 cases a day, between all the borders and ports of entry to the country. The change follows an agreement reached by the Biden administration and immigrant advocacy associations such as the ACLU (Civil Rights Association) and the Texas Civil Rights Project.

Both associations, along with others, had filed a class action lawsuit against the government to end Title 42, an executive order in force that allowed the government to immediately expel an average of 100,000 immigrants a month on the premise that they were a risk from the coronavirus.

Although the lawsuit has been put on hold, the government sat down to negotiate with the associations and the DHS (Department of Security, for its acronym in English). As part of this negotiation, two thousand cases of people requesting asylum have already been processed.

Who is being allowed to enter?

They are only migrants in a condition of extreme risk or vulnerability. Most of the cases occur on the southern border.

Those who are being accepted, generally, are people with health conditions that are not treated in Mexico, as well as pregnant women, victims of extortions, kidnappings and families from other countries who have been stranded in Mexico for a long time.

Migrants tried to cross the border from Mexico to the United States.

For months immigrant defense organizations have been denouncing that there were thousands of cases of people in extremely vulnerable conditions that were being rejected.

The most frequent cases seen, as described in the class action lawsuit, have to do with type 1 diabetics -who cannot inject insulin safely in Mexico-, children with complicated medical conditions, adults with kidney and heart complications , psychiatric patients at risk of suicide and people in need of urgent surgeries.

What organizations are helping migrants?

In addition to the ACLU and the Texas Civil Rights Project, the Catholic charities of McAllen in Texas, the Casa del Migrantes in Matamoros and the Refugee Health Alliance in Tijuana have participated in the lawsuit and are collaborating to have cases reviewed. of people at risk who were turned away at the border.

The new quota of the 250 migrants will be controlled by these organizations, with leadership from the ACLU.

Entering asylum at the border is a legal process. For decades the United States accepted these types of cases, which are then processed within the country for final approval.

The Trump administration, without changing the law, modified the mode of processing by requiring that all the processing be done from abroad and that they enter the country once they had approval – which could take years.

Under the slogan that allowing more migrants in put Americans’ health at risk during the pandemic, the Biden administration changed the requirement that asylums be processed abroad, but it has rejected almost all of the cases that reach the border so far. This is the first step for the situation to change.