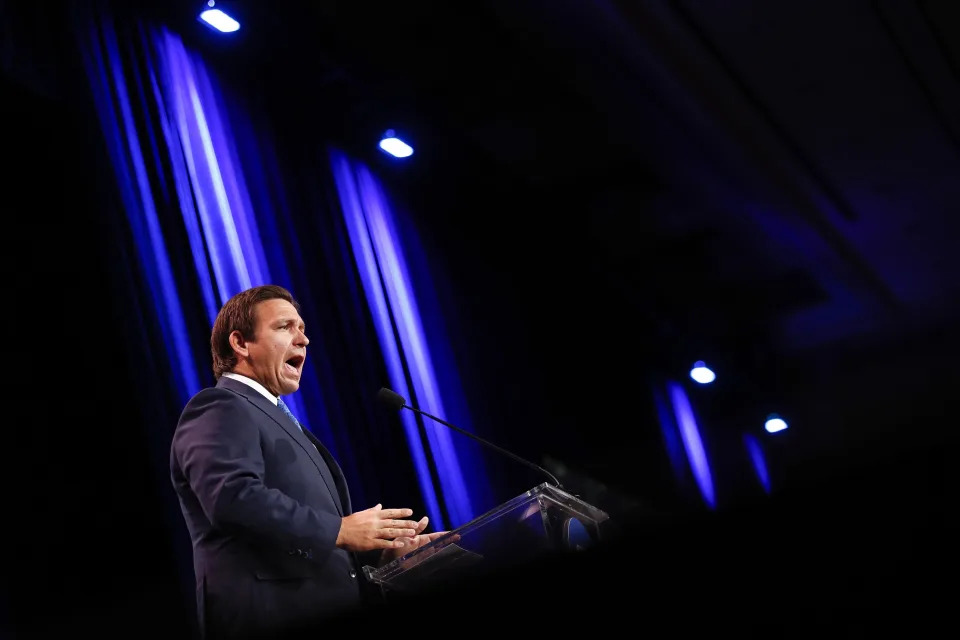 DeSantis, the disciple who can derail Trump

WASHINGTON DC – The Supreme Court of Justice ruled Wednesday that police cannot break into a home without a warrant when pursuing someone for a misdemeanor.

In a unanimous vote, the highest court found that police violated the rights of a California man by entering his garage while following him by playing loud music while driving on a deserted highway at night.

Judge Elena Kagan, charged with drafting the Supreme Court opinion on this ruling, wrote that the police should evaluate on a case-by-case basis to see if there is an emergency that requires breaking into a private home.

“On many occasions, the agent may have a good reason to enter – to prevent imminent damage with weapons, destruction of evidence or a flight from the home,” the Supreme Court noted.

“But when the agent has time to get a court order,” it added, “he must do so even if the offender has fled.”

THE DETAILS OF THE CASE OF ARTHUR LANGE

A lower court had previously ruled that a court order was not necessary in the case of Arthur Lange, the driver who played loud music at night and honked his car horn.

An officer, finding that Lange had violated noise ordinances, followed him and turned on the lights of his vehicle so that the alleged offender would stop.

But Lange continued and got into the garage of his house. He later said that he had not seen the police lights.

The agent broke into the garage by putting a foot on the door sensor to open automatically, without a warrant, and once inside arrested Lange.

That police officer also alleged that the defendant’s breath smelled of alcohol, so he arrested him for breaking the noise ordinance and for driving drunk.

Lange appealed throughout the judicial process up to the Supreme Court, arguing that the police officer had no right to enter his home without a warrant and that the evidence to indict him for driving under the influence of alcohol had been obtained illegally.