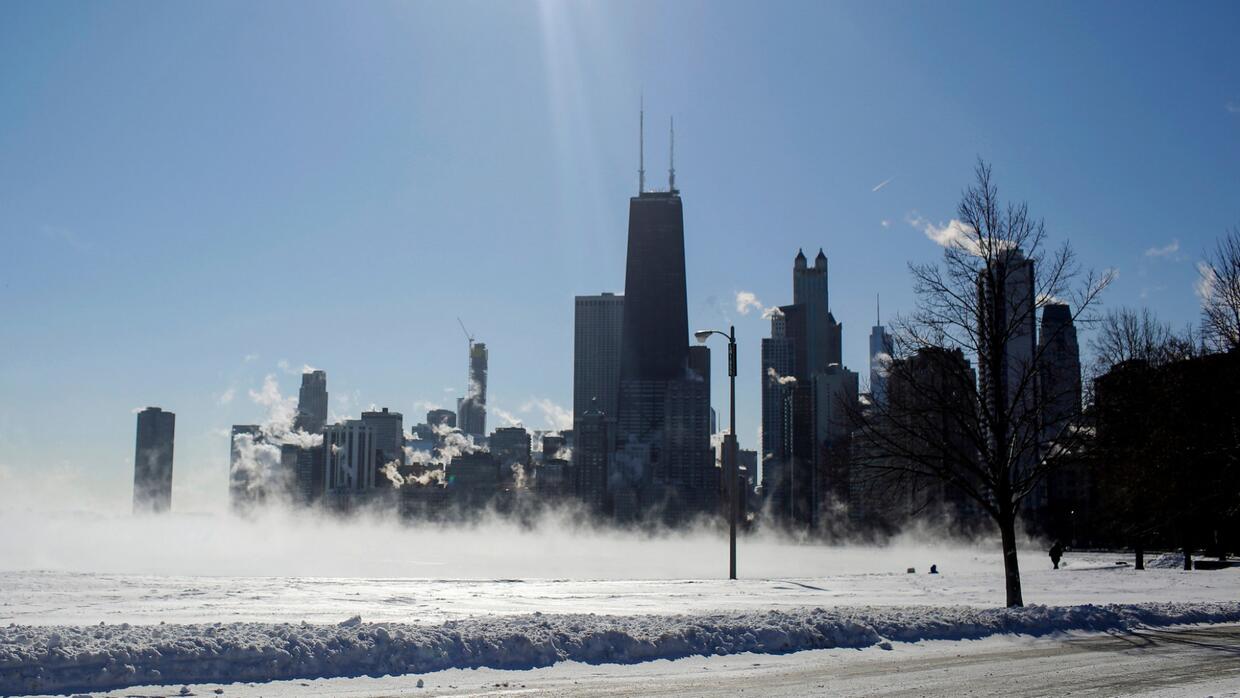 The intelligence of USA has found no evidence that unidentified flying objects (UFO) that starred in the aerial phenomena witnessed by the Navy pilots in recent years, whether they are spacecraft aliens. This was reported this Friday by local media.

However, these espionage services are still unable to explain the unusual movements spotted that have puzzled scientists and the US military, according to The New York Times, which cites as a source senior administration officials, who are preparing a report on this matter.

The document, soon to be published, determines that a large majority of the more than 120 incidents that occurred in the last two decades did not originate from the US military or other advanced technology from the US government. USA officials said.

That conclusion seems to rule out the possibility that the Navy pilots who reported sightings that had no explanation could have stumbled upon programs that the government intended to keep secret, the newspaper said.

This fact is the only conclusive finding in the classified intelligence report, which will be presented in the United States Congress on June 25, the officials said.

And while that document will provide some firm conclusions, sources cited by The New York Times admitted that the ambiguity of the findings meant that the government could not definitively rule out theories that some phenomenon observed by military pilots could be an alien spacecraft.

American interest in unidentified flying objects has increased significantly in recent weeks, especially after the former president’s statements. Barack Obama in a CBS television program and the announcement of the publication of the aforementioned government report at the end of the month.

“Which is true, and in fact I’m being serious here“Said Obama,”is that there are images and records of objects in the sky that we do not know exactly what they are”.

The report admits that much of the observed phenomena remain difficult to explain, including their acceleration, as well as their ability to change direction or submerge, the newspaper reports.

One possible explanation is that the phenomena could be weather balloons or other devices used in research, although this theory does not hold in all cases, officials said.

These unidentified flying objects were officially released by the Pentagon. (Photo: United States Department of Defense)

The final report will also include a secret annex, officials said.

And while it won’t contain any evidence to conclude that the phenomena are alien spacecraft, the sources acknowledged that the fact that this part remains classified and out of public reach will likely continue to fuel speculation that the government had secret data on extraterrestrial visitation. to the earth.

Many of the more than 120 incidents examined in the report are from Navy personnel.

The report also examined incidents involving foreign armies over the past two decades. Intelligence officials believe that at least some of the aerial phenomena could have been starred by experimental technology from a rival power, most likely Russia or China.

And in fact, there is concern in the intelligence services and the US military that China or Russia could be experimenting with hypersonic technology, with flight speeds in excess of 6,000 kilometers per hour.