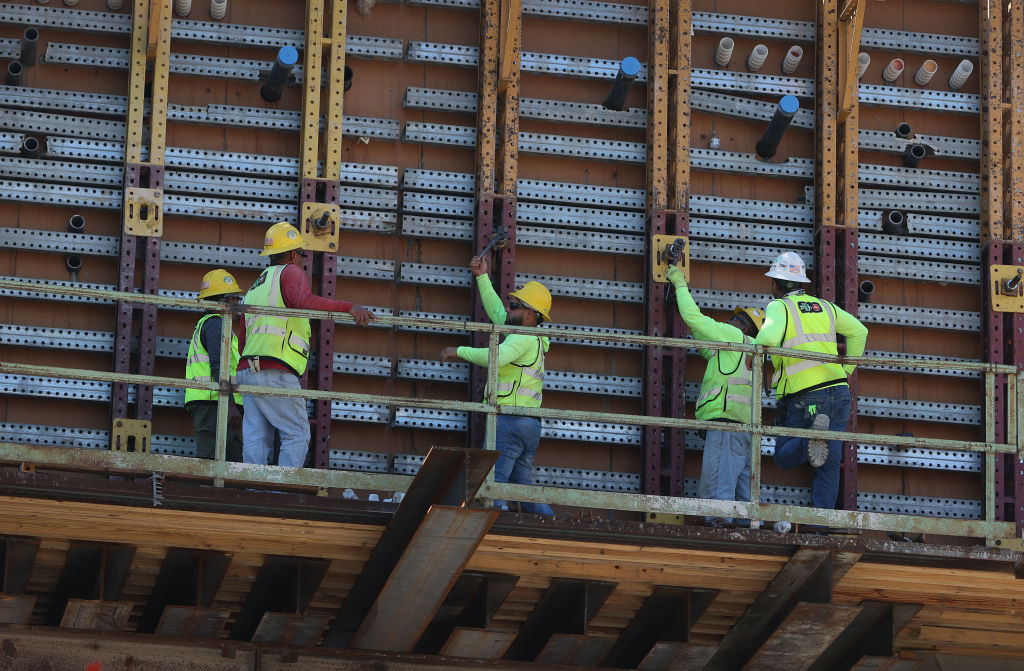 The Publix where a grandmother, her grandson and the suspect died, opened its doors, but the terrible pain due to the macabre episode lived inside does not leave the community of Palm Beach, Florida alone.

“It is shocking how someone can take the life of a 2-year-old child,” recall some neighbors who come with balloons, toys and candles to the facade of the supermarket that has become an altar.

“I feel very sad about this, because I have grandchildren that I bring to the store. And you leave the house, you come to the supermarket to get something and that happens. It’s very, very sad”, say some of the people who frequent the place.

The suspect, who according to police took his own life after the double murder, was identified as Timothy Wall, 55. The man lived very close to the scene of the accident.

Chilling new details of the shooting came to light after the event. “This man was putting on his Facebook that he wanted to kill people and children, and you come here with your children. You keep thinking. He was here when I was shopping, it could have been me with my baby in my arms, it could have been me who he was chasing. It’s shocking.”

Major Talal Massari, of the Palm Beach County Sheriff’s Office, recounts what happened: “He approaches 11:34, draws his gun, walks from one aisle to the other where the boy was in the car seat at the grocery store, He pulls out the gun and shoots him, killing the boy. The grandmother tries to stop him, there is a struggle, the gun jams and she can throw him to the ground, but he shoots her while they are on the floor. The suspect then makes a turn and with the same firearm he is shot.”

“And knowing that we had someone in the neighborhood who was basically chasing people to kill in the supermarket where I shop with my son, it’s hard, it’s hard,” some of the local residents complain.

Palm Beach County Sheriff Ric Bradshaw says “There was an opportunity to stop this. Do you know why? The reason is that he is on Facebook, and he has said: I want to kill people and children. He has friends, they obviously saw him, his ex-wife said he was acting weird, he thought he was being followed, he was paranoid. Do you think that only one person called us to inform us? No”, says the officer.

Two cousins ​​who live in the area say that like other neighbors they have not been able to stop crying from anger and helplessness, wondering who can do something so horrible.

“A sick person really had to be a sick person because no one has the heart to end a being who is not to blame for the evil that is in this world now.”

The event occurred before noon at the Royal Palm Beach Publix Market. The family of the victims asked that the identities of the grandmother and the baby not be released.

A decision that the community respects. “I don’t know the family, but I hope they get over the pain soon. Let them continue praying as the whole community is doing”.

“The truth is that it is very sad I did not know them, I have a child and I imagine what the parents must be going through,” allege others, alarmed at what happened.

What is known about Timothy Wall

The 55-year-old man who allegedly drew his gun and killed a small child who was with his grandmother in a Publix supermarket in Palm Beach County, north of Miami, would have been struggling for months with a delicate financial situation that barely affected him was enough to make ends meet.

Timothy Jamieson Wall was barely able to keep financially afloat as a temporary worker on a construction crew, so in January he filed a Chapter 7 bankruptcy petition, claiming he had $ 6,000 in assets, about $ 215,000 in liabilities and was earning only $ 2,165 per month.

At that time he certified to have $ 27 in his bank account, $ 743 in Bitcoin and another asset that would be relevant only six months later when he used it to kill himself and kill two innocent people: a 45 caliber firearm that, according to him, it was worth $ 300.

In April, his bankruptcy petition was granted, paying off almost all of his debt, including more than $ 4,000 in credit card surcharges owed to Bank of America.

Wall was born in New York in 1965, and in 2003 he married his Argentine-born girlfriend in Boynton Beach. After 15 years of relationship their marriage ended in divorce. He and his ex-wife had a daughter who is now 14 years old, according to court records.

In 2007, the couple created a cleaning services company using a mailbox inside a UPS store within the Crossroad Shopping Center in Royal Palm Beach as its address. The company lasted a few years and ended up being dissolved in 2013.

The UPS store they continued to use as a mail delivery point is around the corner, about 100 yards away, from Publix where Wall shot and killed a grandmother and her grandson before shooting himself and taking off his life within the market.

The couple’s divorce was recorded as uncontested by the county court clerk, but seven months after it was granted, his ex-wife filed a lawsuit requesting his eviction from the house they shared in West Palm Beach.

While Wall had been doing temp work earlier this year, the owner of the company that assigned him the job said it only lasted about three weeks, as he resigned after saying he had “found something else.”

The business owner said he was not aware of any complaints about Wall from the customer who used his labor. NBA 2K23: How to Get 93 OVR Takeover Rui Hachimura in MyTeam How to Solve Hogwarts Legacy Our Love’s Ghost Map