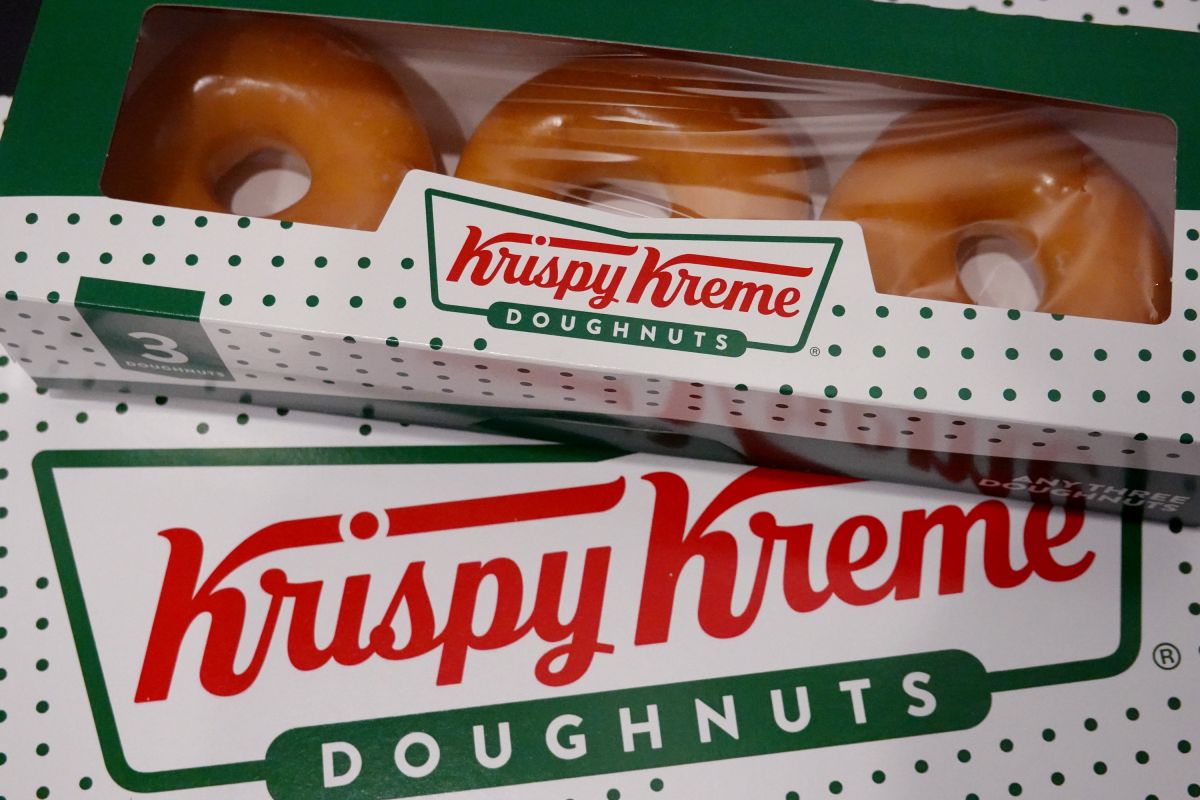 Former US President Donald Trump will visit the border with Mexico on Wednesday in a bid to recapture the spotlight, capitalizing on Republican criticism of Joe Biden’s government over the increase in the detention of immigrants who try to enter the country.

The trip with Texas Governor Greg Abbott to an unfinished section of the border wall near Weslaco, in the southern tip of Texas, is the second public appearance this week by Trump, who was defeated by Biden, a Democrat, in the November elections.

Trump mocked Biden at a rally in Ohio on Saturday, his first such event since leaving the White House. He accused him of having “dismantled the US border defenses and incited a flood of illegal immigrants the likes of which this country has never seen.”

Since taking office five months ago, Biden has reversed many of Trump’s restrictive policies and promised a more humane system. It halted construction of Trump’s iconic wall and shut down a program that forced tens of thousands of migrants to wait in Mexico pending the resolution of their asylum cases in the United States.

Under Biden, arrests on the southwest border have risen to the highest monthly levels in two decades, an increase Republicans attribute to more welcoming policies.

Although Republicans have pointed to immigration as a focal point in their campaign to retake control of Congress next year, a Reuters/Ipsos poll of 4,420 adults suggests their attacks are having little effect.

Americans’ approval of Biden’s handling of border issues has not changed in recent months, with 47% saying they disapprove of his leadership on immigration, while 40% saying they support him.

Biden officials say poverty, crime, corruption and the effects of climate change have driven migrants north from parts of Central America and defend the government’s approach to the border.

More than 270,000 migrants have been found in the Rio Grande Valley sector by the US Border Patrol this year, making it the busiest stretch of the Southwest border.

Vice President Kamala Harris, who Biden tasked with addressing the root causes of migration to the United States from Central America, visited the U.S.-Mexico border near El Paso on Friday. Many Republicans, including Trump and Abbott, criticized Harris for not going earlier.

Abbott said in a statement that Harris was ignoring “real problem areas” along the border and predicted that he would “fail in his mission if he refuses to speak to the residents of the Del Rio sector whose homes and ranches are being invaded by gangs and smugglers.”

Trump has publicly suggested the possibility of running again for president in 2024. Abbott is also a potential candidate for the Republican nomination.