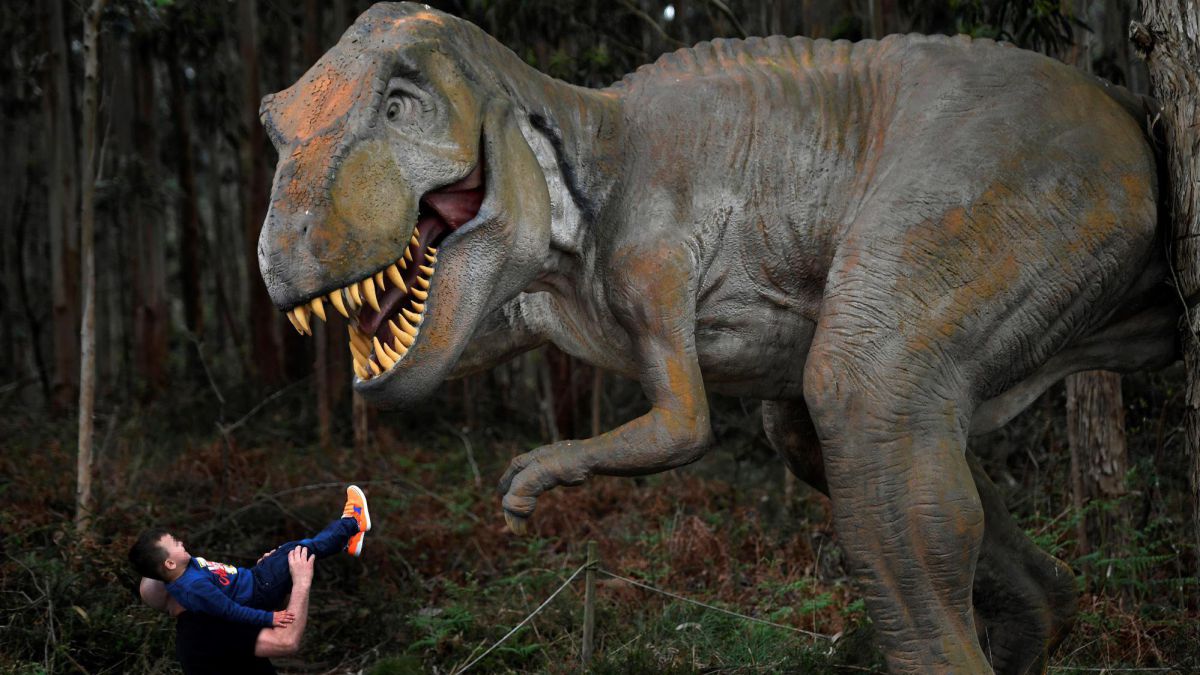 Following the presentation on Friday by lawyers for former President Donald Trump during the impeachment trial against him, the Senate is expected to meet again this Saturday, when it could vote to acquit or “convict” Trump.

Democrats need the backing of two-thirds of the House to push through a resolution against the former president, which seems difficult given they have 50 seats.

Since Trump left the White House on January 20, if he were “found guilty” he would not face impeachment, although he could be barred from holding public office in the future.

While many expect Senate Top Republican Mitch McConnell to back the acquittal of former President Donald Trump of inciting the rioters who stormed the Capitol last month, no one is really sure. The political universe in Washington and the world beyond will collectively hold their breath when the Senate impeachment roll call reaches McConnell’s name.

For more than 36 years in the Senate, the measured McConnell has earned a reputation for being deadpan in the service of caution. This time, the suspense about how he will vote underscores how much is at stake for McConnell and his party, although it seems extremely unlikely that 17 Republican senators will join the 50 Democrats in condemning Trump.

“The overwhelming number of Republican voters don’t want Trump to be condemned, so that means any political leader must act carefully,” said John Feehery, a former Republican Party aide in Congress. While Feehery noted that McConnell was clearly outraged by the attack, he said: “He’s trying to hold his party together.”

A vote for the acquittal of McConnell, the House’s most influential Republican leader and the oldest Republican leader in history, would leave the GOP factions locked in their struggle to define themselves in the post-Trump presidency. A guilty vote could do more to stir the waters of the Republican Party by signaling an attempt to alienate the party from a figure that still reveres the majority of its voters.

Either way, McConnell’s decision could sway the party’s short- and long-term electoral prospects and affect the political influence and legacy of both Trump and the Senate minority leader.

Just minutes after the Democratic-led House indicted Trump on January 13 for inciting insurrection, McConnell turned on a blinking yellow light. He wrote to his Republican colleagues that he had “not made a final decision” on how he would vote in the Senate trial.

Impeachment prosecutors ended their presentation Thursday, asking if former President Trump’s conduct, in what they see as incitement to insurrection, is not open to challenge, so what is it?

It was a telling deviation from the opposition that McConnell was quick to express when the House indicted Trump in December 2019 for trying to force Ukraine to send him political dirt on now-President Joe Biden and other Democrats.

In addition, McConnell told associates that he thought Trump had committed actionable crimes and saw the moment as an opportunity to distance the Republican Party from the damage that the tumultuous Trump could inflict on it, a Republican strategist told The Associated Press at the time, speaking quietly. condition of anonymity. to describe private conversations.

Yet when the trial started this week, McConnell was among 44 Republican senators who voted against proceeding on the grounds that Trump was no longer president. Only six Republicans voted for a trial, suggesting little chance 17 of them will join Democrats in supporting the conviction.

By all accounts, McConnell has not pressured senators to contest, but has told them to vote on their conscience. His public words and demeanor have been equally unrevealing. “We are all going to listen to what the lawyers have to say, present the arguments and work to resolve them,” he said two weeks ago.

McConnell spent the first week of the trial in his seat in the Senate chamber, staring straight ahead. An account by a reporter watching from the press gallery on Friday read: “McConnell was as stoic as ever, looking like a wax statue of himself at Madame Tussauds with his hands clasped in his lap.”

A McConnell vote to convict could provide cover for Republicans who are hesitant to join him. Even if Trump is acquitted, a substantial number of Republicans who voted guilty would cement the story that there was bipartisan support to repudiate him over the Capitol riots.

Second day of impeachment against former President Donald Trump, and Democrats presented new evidence. They also armed themselves with other images and tweets of the former president that they say incited his group of supporters to an insurrection.

That could spoil Trump’s political appeal should he run again and further mitigate the impact his endorsement of other Republican candidates could have on moderate voters, whom he is already largely alienated from.

However, a McConnell vote against the former president would also enrage many of the 74 million voters who supported Trump in November, a record for a Republican presidential candidate. That could expose Republican senators seeking re-election in 2022 to the primaries of conservatives seeking revenge, which could give the Republican Party less attractive general election candidates as they try to gain control of the Senate.

It would certainly also color the legacy of McConnell, a Republican supporter who turns 79 next Saturday and does not face reelection for nearly six years. Even critics say McConnell likes to play long-term.

Several have been the presidents who have fallen from grace.

McConnell maneuvered during Trump’s four years in office like a ship sailing through a rocky strait in stormy seas. Battered at times by vengeful presidential tweets, McConnell had a habit of saying nothing about many of Trump’s outrageous comments. He ended up leading the Senate to victories like the 2017 tax cuts and confirmations from three Supreme Court justices and more than 200 other federal justices.

Their relationship plummeted after Trump denied his Nov. 3 defeat and his tireless efforts to reverse the voters’ verdict with his unfounded insistence that Democrats fraudulently stole the election.

Former President Donald Trump’s top lawyer in his impeachment trial before the US Senate, Bruce Castor, surprised senators on Tuesday with an opening speech that was more of a rambling with no clear direction or argument, which made him trending on Twitter.

It withered completely last month, after Republicans lost control of the Senate with two runoff losses in Georgia blaming Trump and the savage Jan.6 attack on Capitol Hill by Trump supporters. On the day of that riot, McConnell lashed out at “thugs, mobs, or threats” and described the attack as “this failed insurrection.”

A week later, the Democratic-controlled House charged Trump with inciting the insurrection. Six days after that, McConnell said, “The mob was fed lies,” adding: “They were provoked by the president and other powerful people.”