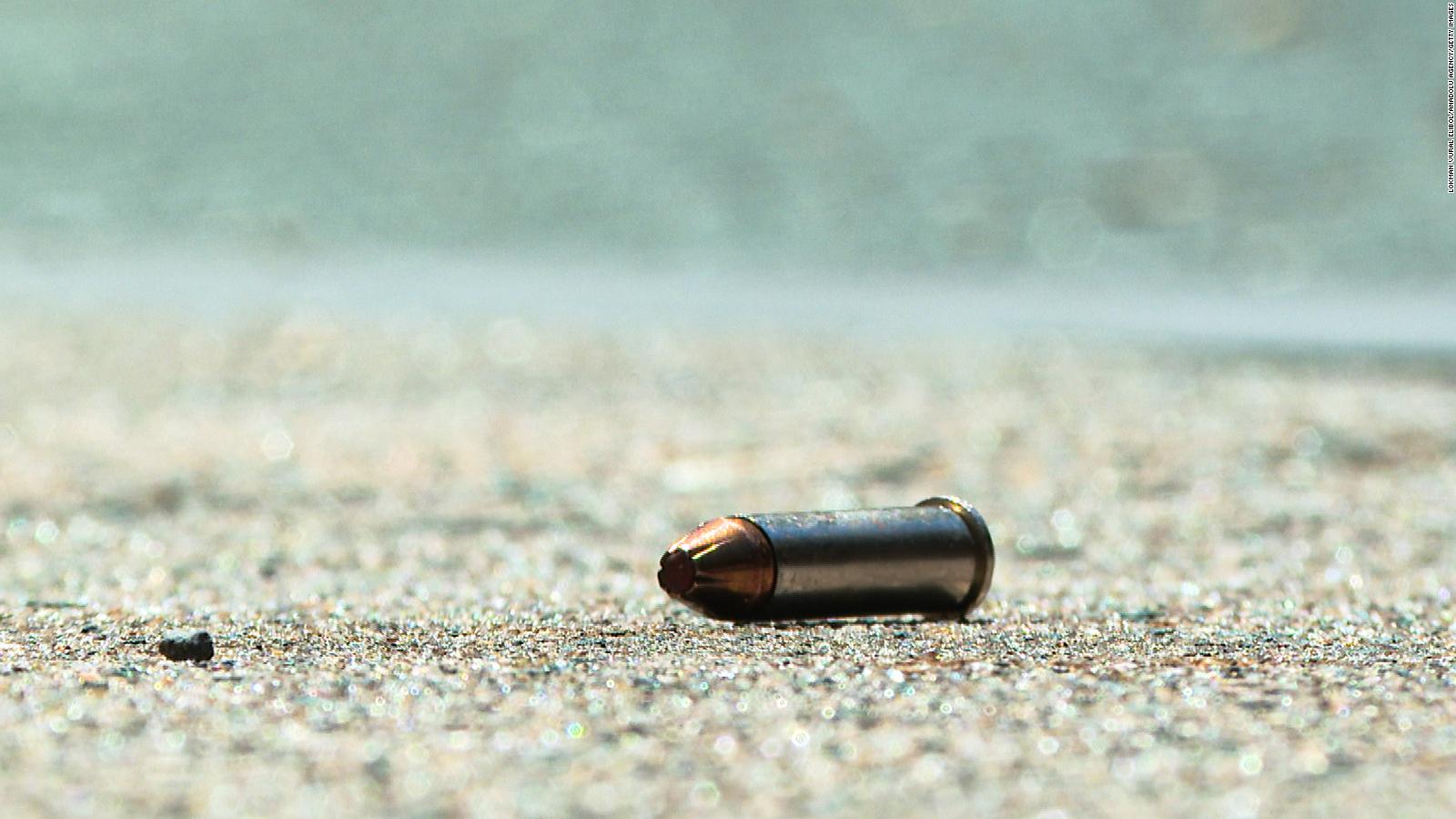 The United States Secretary of State, Antony Blinken, warned this Monday that he is working with Japan and South Korea to face “the threat posed by North Korea”, at a press conference in Washington with his South Korean counterpart, Park Jin.

“With Japan and South Korea, two of our closest allies, we are working trilaterally to confront the threat posed by North Korea and to address other pressing regional challenges.” explained the head of US diplomacy.

Blinken stressed that the United States “wants to make sure that it has all the necessary defensive capabilities to deal with any possible provocation or aggression from North Korea.”

Thus, he emphasized that “The United States has long made clear a willingness to engage diplomatically and through dialogue with North Korea toward the denuclearization of the Korean Peninsula.”

In this regard, Blinken stressed that “until North Korea engages with the US and with its partners and allies in diplomacy and dialogue, the pressure will continue, will be maintained and will increase as necessary.”

He also stressed that the “bilateral economic relationship between South Korea and the United States is one of the strongest in the world.”

On the other hand, Park has stated that “North Korea has completed preparations for another nuclear test and believes that only a political decision needs to be made.”

“If North Korea ventures into another nuclear test, I think it will only strengthen our deterrence and international sanctions as well.” Park has sentenced, adding that “North Korea should change its mind and make the right decision.”

On the other hand, Blinken said Monday that Washington will impose visa restrictions on 93 more people believed to have undermined democracy in Nicaragua. after what he described as the “illegitimate” election of Daniel Ortega in 2021.

the United States continues deeply concerned about the unjust detentions of political prisoners by the Ortega-Murillo regime and the continuing abuses against members of civil society,” Blinken said in a statement.

The objectives of the visa restriction measures include judges, prosecutors, members of the national assembly and officials of the Ministry of the Interior Blinken said.

“We remain committed to applying a range of diplomatic and economic tools to support the restoration of democracy and respect for human rights in Nicaragua. Biden said.

Judges and prosecutors aligned with the regime share, according to the statement, “the complicity in the efforts of the Ortega-Murillo regime to undermine democracy through its participation in the prosecutions and convictions of opposition leaders human rights defenders, private sector leaders and student advocates.”

“Members of the National Assembly and officials of the Ministry of the Interior allowed the Ortega-Murillo regime will strengthen its authoritarian control over Nicaraguan citizens and institutions through the use of repressive laws to strip more than 400 NGOs and a dozen universities of their legal status”, he adds.

The regime holds more than 180 political prisoners, many of whom suffer from a lack of adequate food, proper medical care, and even sunlight. One political prisoner has died and others remain in solitary confinement. Political prisoners held under house arrest are also abused and cannot choose their own health care providers or receive visitors.