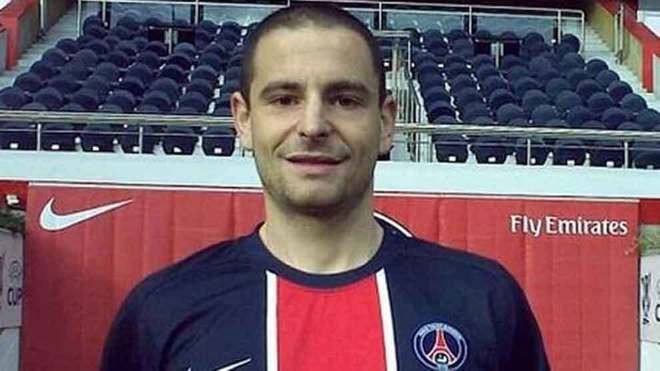 The Kremlin considered this Monday as “interesting” the proposal of the richest man in the world, Elon Musk, to talk with Russian President Vladimir Putin through the Clubhouse audio social network.

Musk, founder of electric vehicle maker Tesla and space company SpaceX, raised the idea Saturday in a tweet: “Would you like to meet me for a conversation at the Clubhouse?“, he wrote.

“It would be my great honor to talk to you”added the billionaire, this time in Russian, tagging the Presidential account.

Asked on Monday by the press, Putin’s government spokesman, Dmitry Peskov, described the proposal as “very interesting”, although he put some nuances.

“First you have to understand what this means, what it specifically proposes, before answering“, he pointed.

What’s more, he recalled that Putin “does not use social networks, he does not handle them personally.”

Clubhouse, the popular audio chat application among tech billionaires, allows users to start or listen to conversations in digital “rooms” of up to 5,000 people. At the moment, account creation is not open and is only available by invitation.

Musk has already invited other personalities, such as rapper Kanye West, for a Clubhouse appearance. Nevertheless, the approach to the Russian leader could be linked to their companies.

Musk’s proposal to Putin comes after SpaceX sent four astronauts to the International Space Station (ISS) in November, ending Russia’s monopoly as the only country capable of transporting astronauts.

Launch of Falcon 9, with NASA astronauts.

Following the shutdown of the American shuttles in 2011, the Russian Soyuz rocket had become the only spacecraft capable of carrying astronauts to the ISS. With the arrival of SpaceX’s Dragon capsule, Russia faces a major revenue cut. A seat on the Soyuz costs NASA about $ 80 million.

Musk, who has said he wants to colonize Mars, has also invested billions in artificial intelligence and cryptocurrencies.