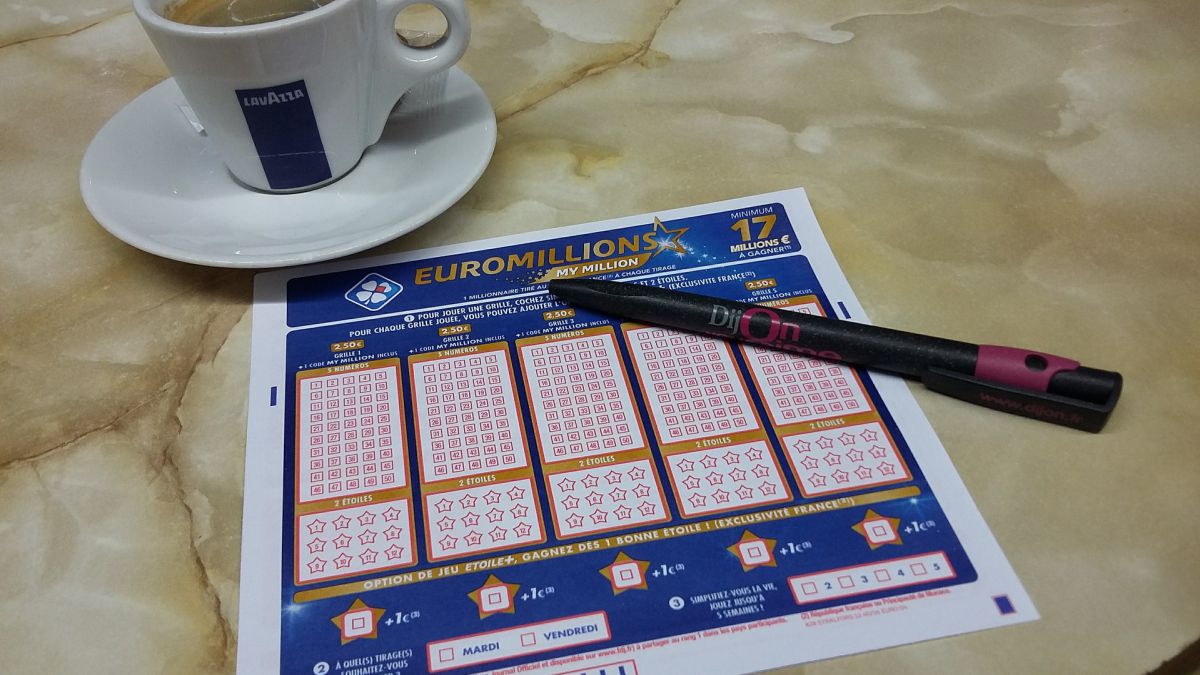 Six EuroMillions Millionaires who are about to lose their Money

“The autopsy revealed that there was no third party participation.” It is the response of the Government delegate in Extremadura, Yolanda García Seco, to questions from journalists if there were news in the investigation into the death of Pablo Sierra, whose body was recovered last Friday in Badajoz.

García Seco has stressed that the data revealed by the autopsy of the young mathematics university student has endorsed that the death had occurred accidentally, the main hypothesis with which the National Police worked from the beginning. “May that family rest in peace, which has been a very painful drink for all but mainly for them who did not know where their son was,” added García Seco. In addition, the Government delegate has once again thanked the police for their work and all those who have collaborated in their search.

The case of Pablo Sierra has kept Badajoz and the entire region in suspense this December due to the many unknowns that were surrounding the disappearance last day 2. During the 15 days of search, until December 17, an attempt was made to reconstruct the steps of the young Zorita since he said goodbye to his friends in a bar area of ​​the Old Town of Badajoz and for this they viewed the images from cameras, took statements from their surroundings and other people and analyzed the latest data from Pablo’s mobile phone and the blood found on his cell phone. The latter was found in the Pico, an area of ​​the Guadiana River as it passed through Badajoz where he was searched for the first three days after the disappearance and the three days before the body was found, with the help of divers from the Special Operations Group of the National Police,

The day Pablo’s body was found, Chief Inspector Chema Garrido, responsible for the investigation, already pointed to accidental death. The kid has had an accident. We have evidence that he was going to the university residence, to the Rucab, and on the way, he has made the wrong direction and, for whatever reason, has appeared in the river, “he said during the press conference offered with the Government delegate and Deputy Inspector Mejía, from the GEO.

The case of the death of Pablo Sierra continues under summary secrecy decreed by the judge of the Court of Instruction number 3 of Badajoz. 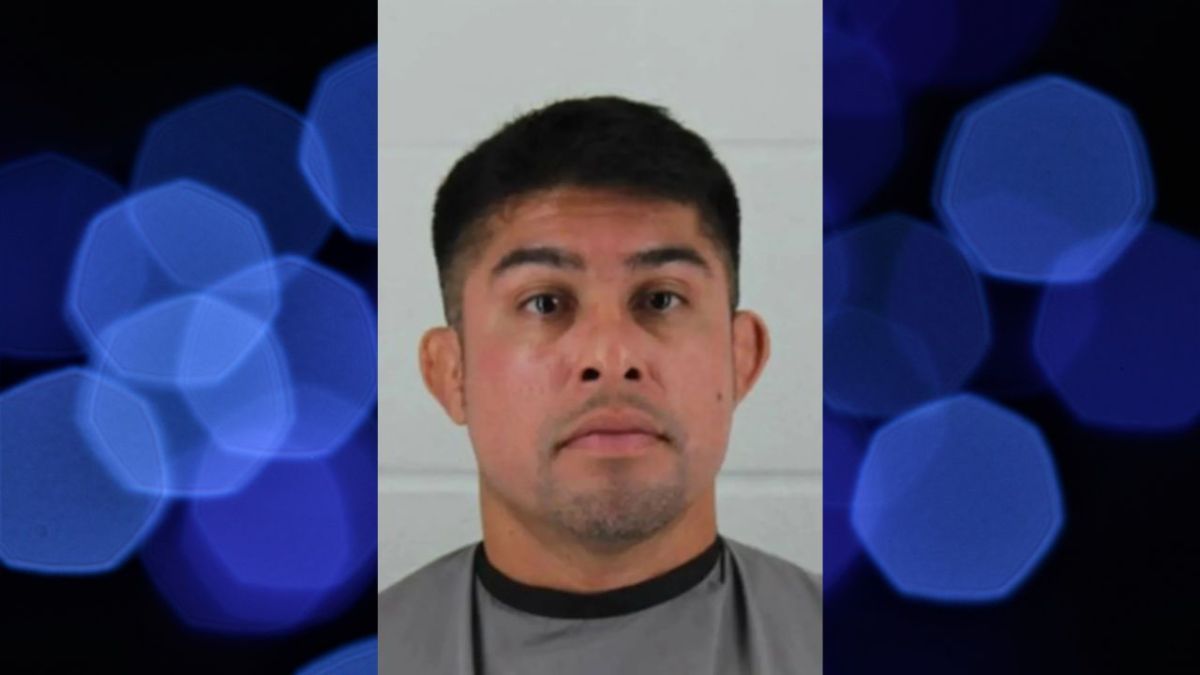