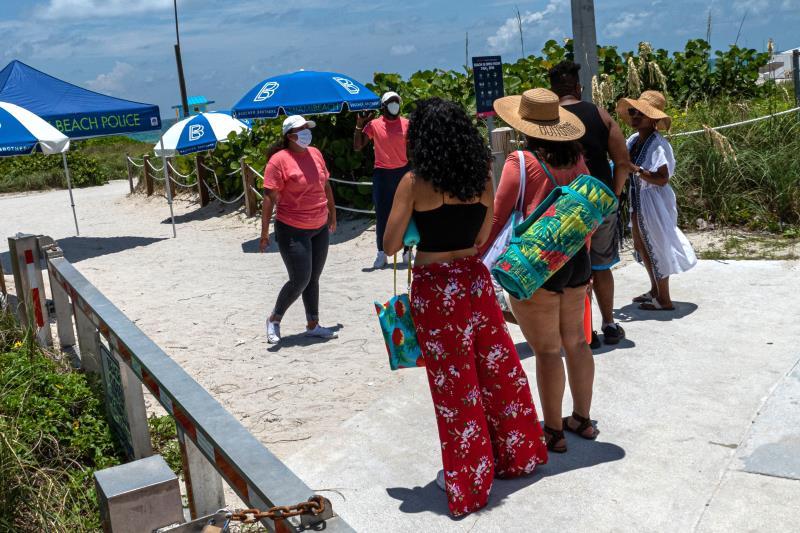 Tourists in Miami Beach abide by the curfew and leave peacefully

The actors of the House of the Theater received the vaccine against the coronavirus (Video: “The angels of the morning”, El Trece)

“What we are experiencing is an unprecedented situation that has me very uneasy,” he lamented Linda Peretz a year ago to Teleshow. At that time, the actress who chairs the Theater House, expressed his anguish over the situation that residents lived in the institution located on Avenida Santa Fe 1243.

Laura Bové, Agustín Busefi, Analía Caviglia, Zulema Durán, Liliana Godoy, Ángeles Gianello, Elsa Gaffuri, Alicia Frank, Carlos Malbrán, Roberto Megías, Fernando Ortega, José Palomino, Samy Zarember, Graciela Susana, Tito Rocca and Rolo Quintana They are some of the artists who live in the Casa del Teatro and the vast majority are part of the risk group, which is why they had to take shelter in the midst of the coronavirus pandemic.

This Friday, 19 of the 25 residents of the institution received the first dose of the vaccine against COVID-19 and the actress – popularly known for her character as The Skinny Shotgun– provided a mobile in The angels of the morning in which she was excited. “La Casa del Teatro deserved this attention because they are at risk, they are older. I needed to be calm, I couldn’t allow one to get sick “, Linda celebrated, in dialogue with Ángel de Brito, who was also inoculated this morning.

The cameras showed the joy of the residents who applauded each of their companions who had just received the vaccine and raised their card. As they were explained, in 12 weeks they will receive the second dose. And then they can get the flu shot. “We are very protected”said Peretz in the interview he gave wearing two masks on.

“We are very satisfied, very calm, especially because of the peak we are entering, in the second wave …”continued the actress who stressed that so far no resident of the Theater House had coronavirus. “That worried me a lot because the contagion is immediate,” he warned and thanked the support.

In March of last year, Linda Peretz had recounted the difficult economic situation the institution was going through: “We have a very large debt with the AFIP (Federal Administration of Public Revenue) that we inherited from previous administrations, which causes a very large monthly deficit of money, because you have to pay it yes or yes. We give residents breakfast, lunch, snack and evening meal, as well as we feed the employees who work there ”. 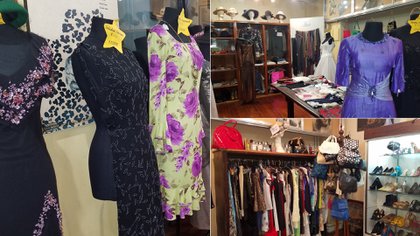 The actress added that at that time the main drawback to maintaining residency was that they did not have the usual income. “Due to the quarantine, we had to close the shop, we have rented the Regina Theater But they have already told us that works cannot be presented either, they cannot pay us the rent, one of the premises we have is empty … ”, he lamented.

“For those who live there it is totally free. They only pay a cooperator because ideologically it is much more valid for them to contribute something from their retirement “explained at that time Linda Peretz on the operation of the residence and indicated that they have a monthly expense of between 300 and 400 thousand pesos.