Six women sued the electric car manufacturer Tesla on Tuesday, alleging the existence of a culture of sexual harassment at the California plant and other facilities, which includes unwanted touching, whistling and retaliation towards those who are they complained.

“The plant at the Tesla factory looks more like a crude, archaic construction site or frat house than a state-of-the-art company in the heart of progressive San Francisco Bay,” states one of the lawsuits.

Tesla did not immediately respond to a request for comment on the lawsuits, which in at least one case argued that explicit or provocative tweets by CEO Elon Musk influenced the workplace environment.

All six new lawsuits filed Tuesday in a California court alleged that coworkers or supervisors made sexual advances to the women, explicit comments about their bodies and, in some cases, inappropriately touched them.

Five of the women in the new cases work or worked at the Fremont factory facility, while another was assigned to service centers in Southern California.

Michala Curran was 18 when she started her job at the Fremont plant, and within weeks, she says, her supervisor and coworkers began making explicit comments about her body.

A coworker made sexual advances to her, saying that plant employees often had sex in the parking lot. She quit after two months.

“Curran saw other women experiencing the same environment and witnesses will testify that they observed rampant sexual harassment at Tesla,” their lawsuit alleges.

The other cases were brought by Jessica Brooks, Samira Sheppard, Eden Mederos, Alize Brown and Alisa Blickman, who alleged in their lawsuit that they faced retaliation for reporting such misconduct.

“She was denied certain privileges and benefits that were afforded to women who did not object to the advances and sexual flirtations of the supervisors,” the Blickman complaint states.

Mederos, who worked at Tesla service centers in Southern California, noted that Musk’s tweets referring to sex or drugs inspired laughter and jokes from his coworkers.

“When Tesla released Model Y, Elon repeatedly pointed out that when you read Tesla Models S, 3, X and Y together, it is spelled ‘SEXY,'” the lawsuit claims.

“Some of Mederos’ co-workers stuck to this, referring to everything as’ sexy. ‘

This new lawsuit comes after a California jury ruled in October that Tesla should pay a former black employee $ 137 million in damages for failing to act on the racism suffered by the man at the Fremont plant.

Last year, Musk had a dispute with authorities over the factory’s reopening amid coronavirus restrictions, and threatened to move its headquarters out of state.

Musk subsequently announced to investors in October that the leading electric vehicle maker is moving its headquarters to Texas, where it is building a plant. 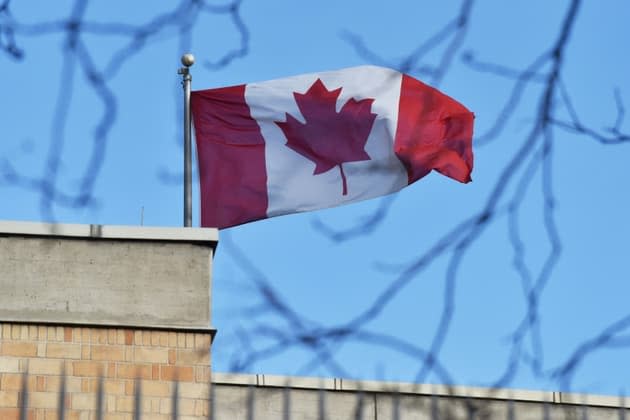 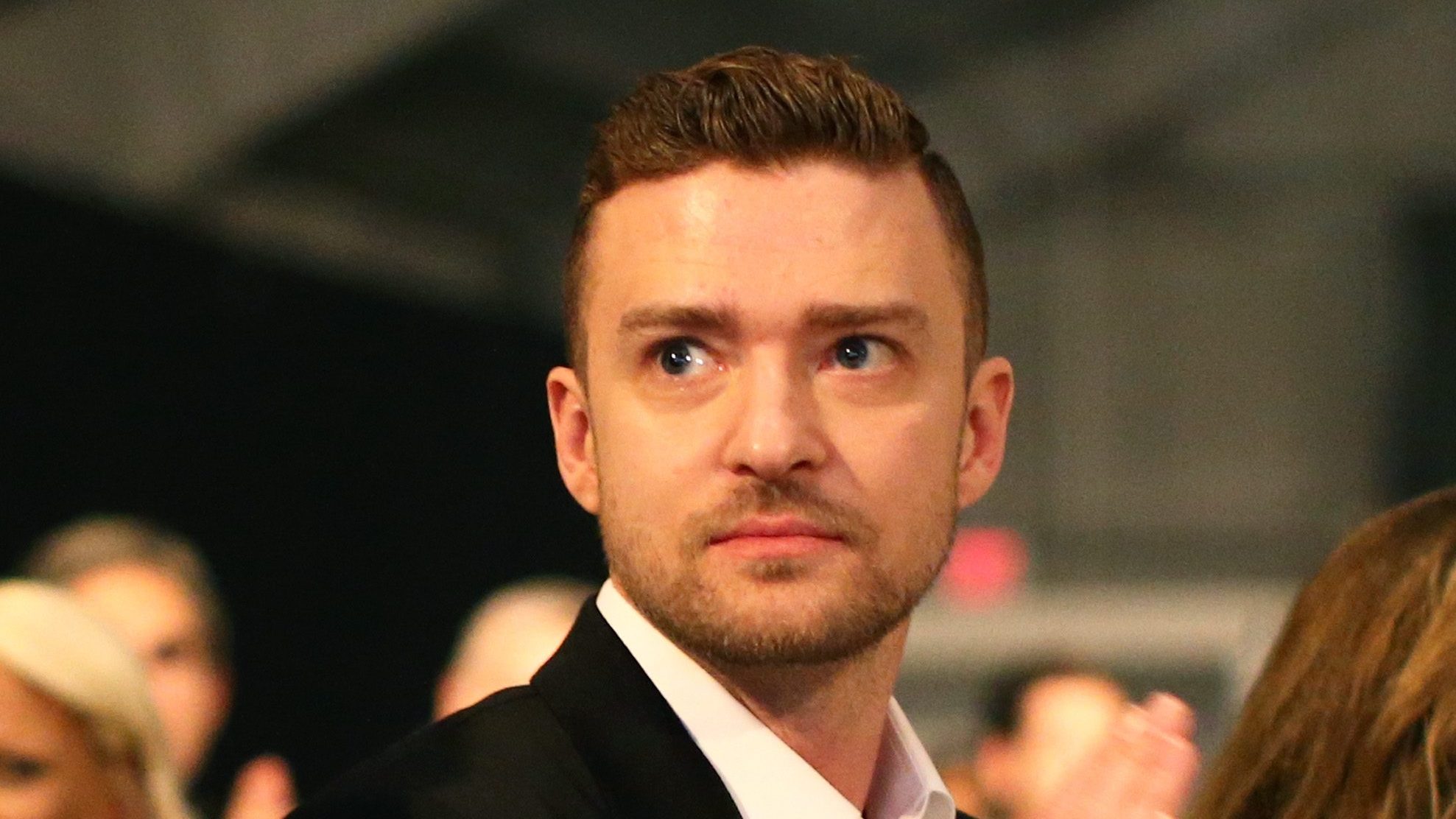 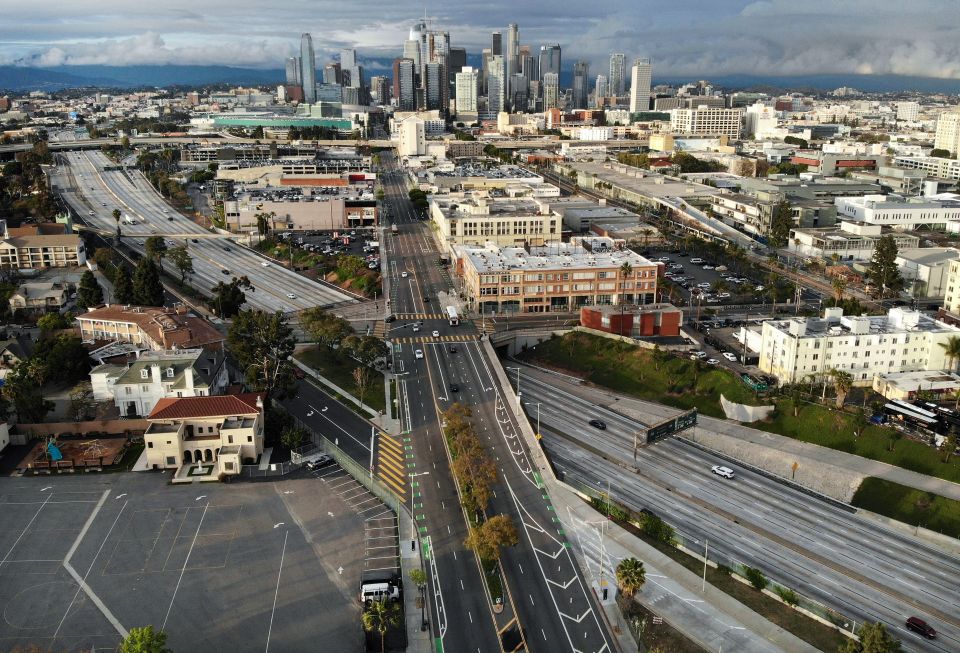 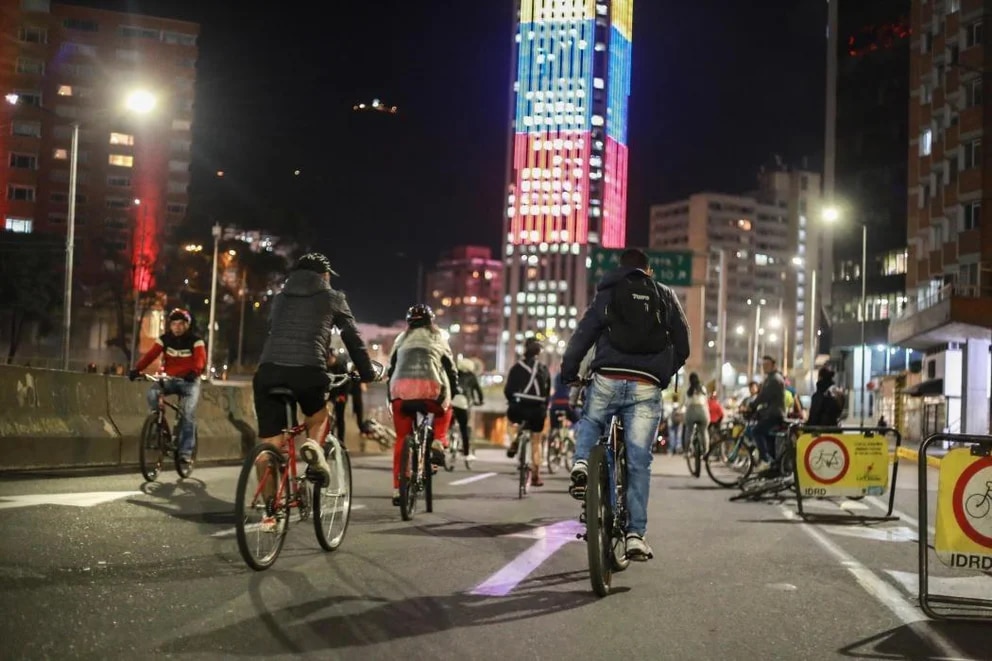