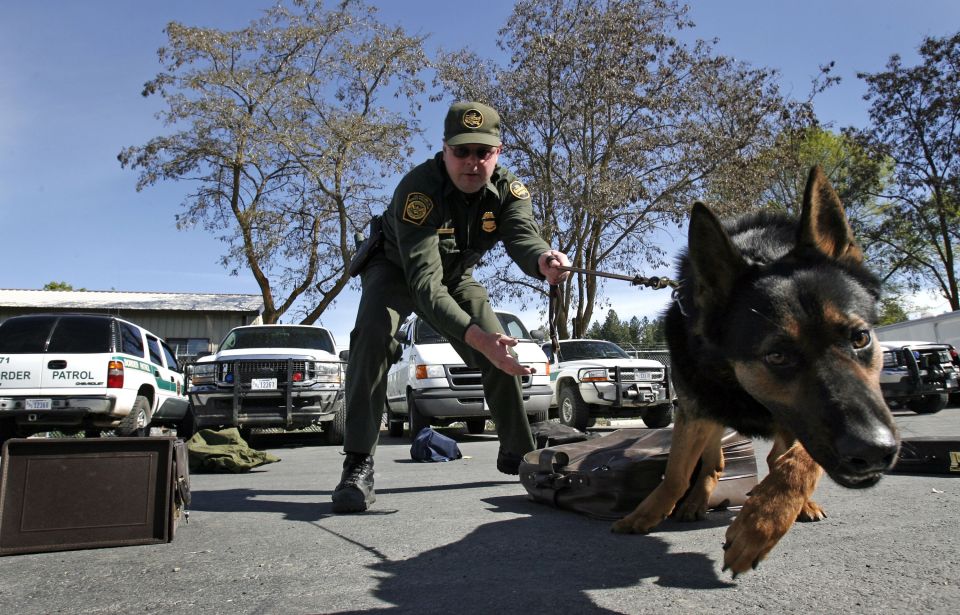 “K-9 Corps”: the trained dogs of the United States Army

Some fast food restaurant workers in California could earn up to $22 an hour if a bill from Gov. Gavin Newsom is approved.

Fast food workers in California are awaiting the results of an ongoing court battle that would allow them to earn up to $22 an hour, an increase from the $15.50 an hour minimum wage approved since January 1 in said condition.

Since last year, California Governor Gavin Newsom has signed into law a bill to create a 10-person council charged with overseeing wages and working conditions for chain restaurant workers.

However, the data from a survey carried out in November by the National Restaurant Association reveal that of the 3,000 restaurant operators consulted, 89% indicate that the labor costs of the initiative that contemplates raising the wages of their employees is an enormous challenge.

California’s FAST Recovery Act will not take effect until at least Jan. 13. An industry group sued to stop the state’s Department of Industrial Relations from implementing the law while the Secretary of State works to certify a ballot initiative.https://t.co/uqlD7gbkWc

Likewise, a fifth of those surveyed acknowledged having reduced the hiring of personnel to continue operating on a regular basis, since their labor costs were overwhelming them.

It is noteworthy that there are cases in which the current salary of workers in some food establishments depends on the tips they receive, since employers actually pay only $2.13 dollars per hour, an amount to which money is added that their employees receive as tips and if this does not cover the minimum wage established by law, the rest is paid by the person in charge of the restaurant.

In this regard, President Joe Biden himself has requested the elimination of the tipped wage and that restaurant workers receive at least $15 per hour instead.

One of the controversial points that unleashes the proposed adjustment to the salary of workers in the restaurant industry in California is that, if approved, it could be extended to 17 other states in the country with Democratic legislatures and governors, who remain silent, but attentive to what happens with the initiative raised by Gavin Newsom.

In this sense, the large fast food multinationals, which generally operate through franchisees, have expressed their resounding rejection of a measure considered detrimental to their operations.