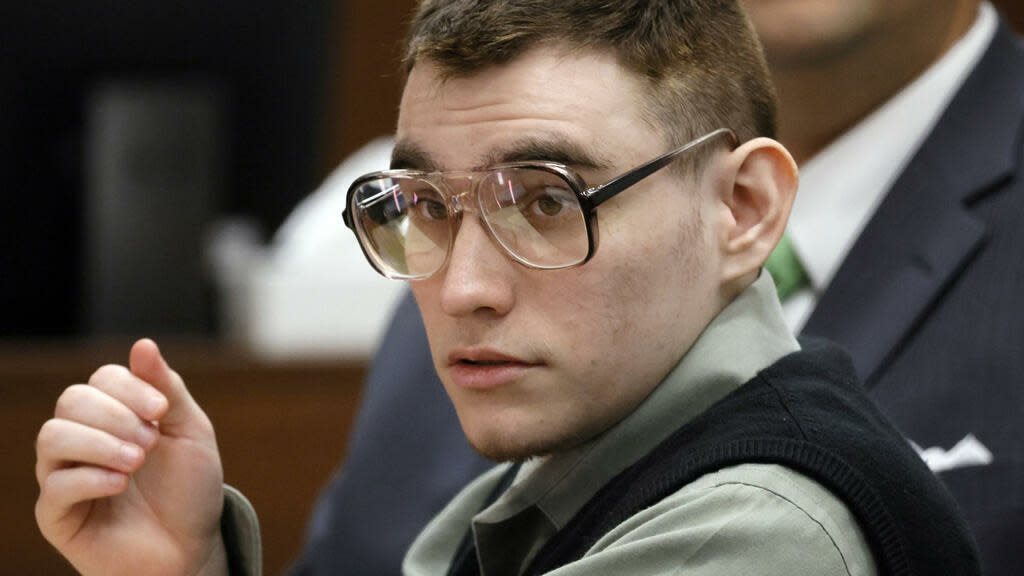 The police of Chicago reported this Monday afternoon that he arrested Robert E. Crimo IIIthe 22-year-old linked to the shooting that left at least 6 dead and more than 30 injured during a July 4 celebration outside Chicago.

The motivations behind the attack are unknown at this time.

As reported at a press conference, he was captured in northern Chicago by a police officer who unsuccessfully tried to stop him during a traffic stop.

The young man tried to escape again, but was apprehended shortly after “without incident” near Lake Forest, Illinois.

The FBI clarified that crime was still considered “person of interest” and not “suspicious” and would be turned over to the Highland Park police, where the shooting took place, for investigation and connections to the case. The capture of Crimo put an end to hours of long search in which the police shared details and descriptions of the young man, as well as the car in which he moved and asked people to stay away from him because they considered him “an armed and dangerous subject”.

the police of Chicago It took almost eight hours to find the whereabouts of crime and photograph and details about the car in which he was moving began to circulate on the internet. Authorities reported that the young man was driving a Honda Fit with Illinois plates DM8063, describing him as “a thin, white male with brown eyes and brown hair, weighing 120 pounds.”

They detailed that he had several tattoos, including a distinctive one on his cheek that showed four stripes with another that crosses them, like the traditional count of five. They also reported that he had other tattoos such as red roses and green leaves on his neck, and cursive letters above his left eyebrow. Local media in the US indicated that Crimo lives in Chicago, is a rapper and publishes songs on his social networks.

A profile with his name on the IMDB movie page (which the authorities have not officially confirmed belongs to him) ensures that “Bobby Crimo is an American rapper, singer, songwriter, actor, and director from Chicago.”

What else is known about Bobby Crimo

Several music videos with his name appear on various platforms and social networks, showing a young man with physical characteristics similar to the photographs shown by the police.

In several of the videos, crime it seems to make an apology for guns and school shootings. In fact, in one of them called On my Mind (In my mind) he is seen wearing a military ops vest and helmet in a classroom. 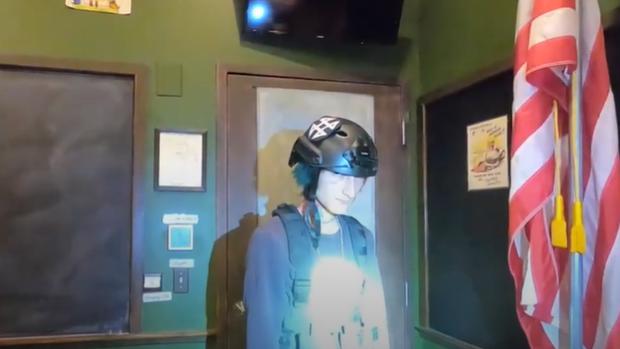 At one point in the recording, he reaches into a backpack and, after a cut to a black screen, the classroom is seen in chaos and the young man smiles maliciously.

“My actions will be brave and my thinking is unnecessary. I know what I have to do, I know what it means, not only for me, but for everyone else,” he sings in one of the songs. In another of the songs, Are You Awakesays he would perform “an act that would define his life beyond his ability to stop” and includes an image of a newspaper clipping about Lee Harvey Oswald, the shooter who assassinated President John F. Kennedy.

The shooting took place during one of the traditional US Independence Day parades. Local media report that hundreds of people crowded the sidewalks to enjoy the floats, music bands and performances as part of the city’s celebrations.

According to the initial report, the attacker opened fire from the roof of a camping supply store at around 10:15 local time (15:15 GMT), just a few minutes after the event began. The suspect is believed to have shot attendees from the roof of a camping supply store, using what police described as a high-powered rifle. According to authorities, he had climbed onto the roof via an unsecured ladder, which is located in an alley at the rear of the building. Officers secured a perimeter around downtown Highland Park and recovered “evidence of a firearm,” according to local police.