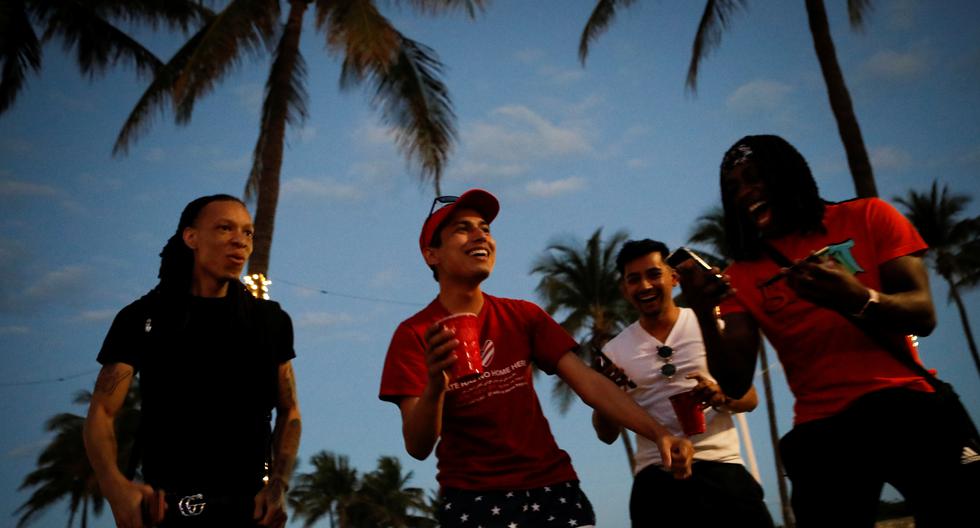 Miami Beach on alert for a new weekend of crowds

During the election, President Biden did not make attacks on tech companies a major theme. But recent actions have clearly turned the Biden administration to curb giant tech companies.

On March 22, the White House confirmed its intention to appoint Lina Khan as a member of the Federal Trade Commission (FTC). This made it clear that the Biden administration would move away from the pro-Silicon Valley policy of the Obama era. Politico first reported that President Biden would nominate Mr. Khan in early March 2021. This nomination requires Senate approval.

Lina Khan is an antitrust star who says big tech companies need regulation. Kahn became famous for his 2017 article entitled “Amazon’s Antitrust Paradox,” which he published while attending law school. Kahn argued that the criteria for “behavior that should be classified as monopoly” lags far behind modern business practices, especially corporate behavior in the high-tech sector.

Kahn argues that antitrust law must be viewed in a global way, not just traditional measures such as price increases and production arrangements, but also the market power of companies.

I would argue that in order to get a good picture of the competition in the 21st century market, especially online competition such as cloud platforms, it is necessary to analyze the basic characteristics and dynamics of these markets. This approach does not limit the concept of competition to a narrow range of material quantities, but examines the process of competition itself. Behind this framework, the potential anti-competitiveness of the power of megacorporations cannot be fully understood without considering the essential structure of the company and its role in the market. From this point of view, for example, it must be evaluated whether the existence of a company itself creates an anti-competitive conflict of interest. For example, if you have an overwhelming market share in one business field, you are not diverting your advantage to another business field to obtain unreasonable profits, or the market structure itself is predatory and anti-competitive. You should also check that it is not motivating or tolerating.

Currently, Kahn is an associate professor at Columbia Law School, who has also contributed significantly to the comprehensive report released by the 2020 House Antitrust Subcommittee. The report was the first step towards radical antitrust reform to curb the unlimited growth of so-called big tech companies.

Of course, Kahn isn’t the only activist calling for stronger antitrust laws on tech companies. One of the experts in the Biden administration is Professor Tim Wu of Columbia Law School. In early March 2021, President Biden nominated Professor Wu as the National Economic Council’s Technology and Competition Policy Officer. Professor Wu came up with the term “net neutrality” and is known as an advocate of the open Internet. In 2018, Professor Wu wrote “The Curse of Bigness: Antitrust in the New Gilded Age”, and unlimited business integration in the technology field is a reality. It is complaining that it is becoming a political and economic threat to the target.

Senator Amy Klobucha, a leader in high-tech antitrust reform in the Senate Antitrust Subcommittee, welcomes Khan’s nomination and opposes Techch Crunch against Techch Crunch, the world’s largest monopoly. It requires the cooperation of all to do so, and it is wonderful that President Biden has made clear his commitment to the new competition policy, he commented:

Lina Khan has a track record of working with both Parliament and the FTC (Federal Trade Commission) and will play an important role in advancing consumer protection efforts, including law enforcement, and maintaining sound market competition. Let’s do it. 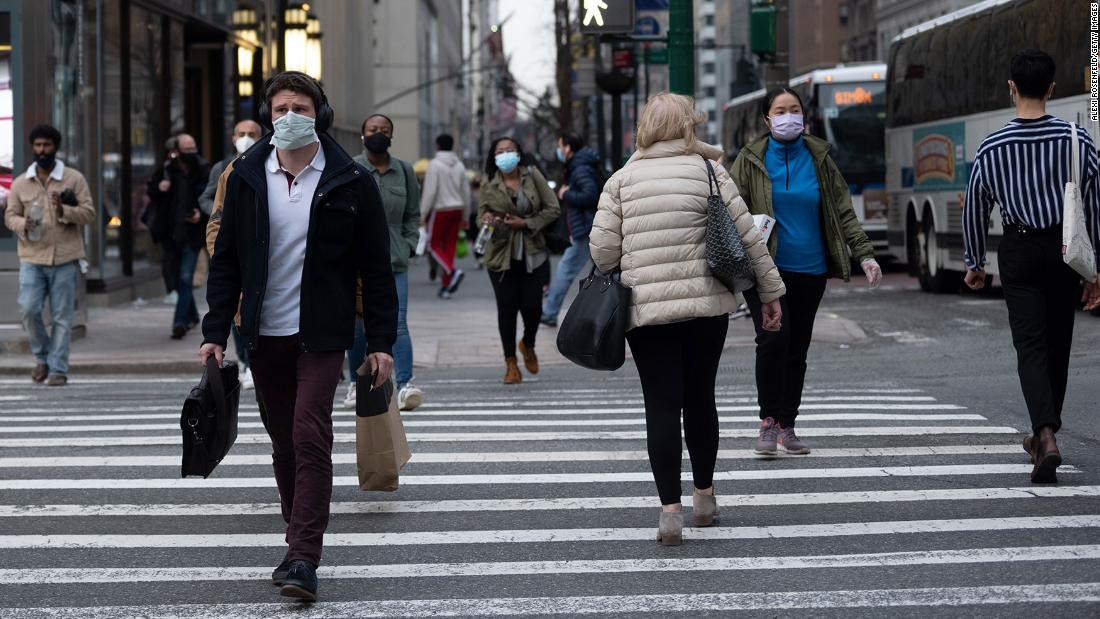 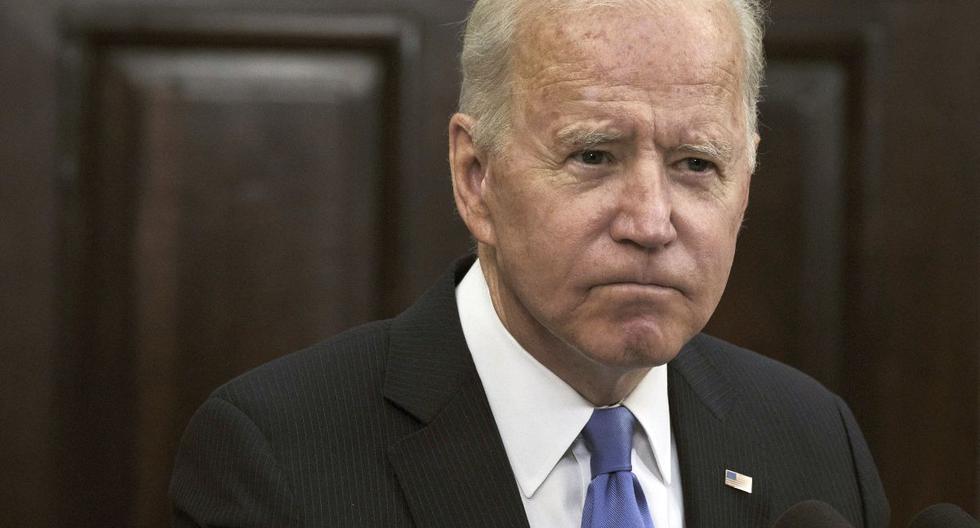 Joe Biden’s bad week: gasoline shortages, unemployment and internal tensions in the US