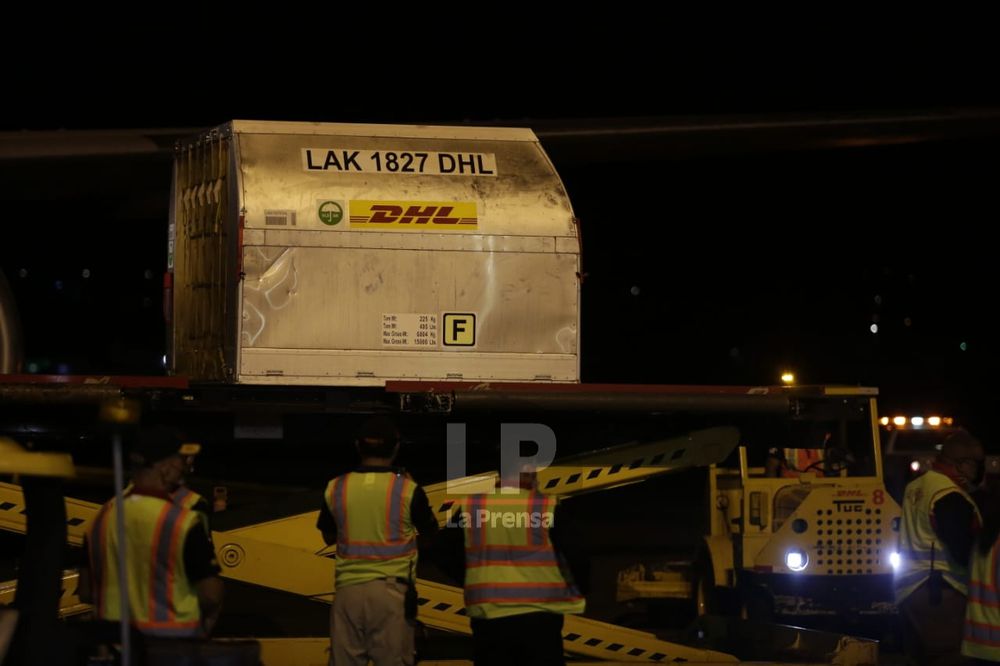 OnlyFans, the subscriber-based social media platform, sparked outrage last week when it announced it would ban “sexually explicit” content on Oct. 1. The platform, where sex workers, influencers, and celebrities charge subscribers for access to photos and videos, attributed the decision to pressure from banks and payment processors.

Yet, within a matter of days the company backtracked. The planned October policy change had been “suspended,” tweeted the company, following “assurances” from banks that adult content would not be penalized.

Founded in 2016, OnlyFans has attracted 130 million registered users and over 2 million creators. OnlyFans’ popularity took off during the pandemic, as the site’s user base rose from less than 20 million and transactions increased seven-fold to $2.36 billion.

The platform lets content creators sell photos, videos, and messages directly to users—anything from personalized songs to fitness workouts. High profile names, such as Bella Thorne and Cardi B, have recognized the site’s potential to market and sell exclusive content to fans.

While the service was not originally designed for adult content, the user-friendly interface and subscriber model has made it an attractive destination for sex workers. Creators keep 80% of their revenue, while OnlyFans takes a 20% cut.

Nonetheless, OnlyFans’ announcement on Aug. 19 that it would ban sexually explicit content on its main platform came as a shock to sex workers who depend on the service for income. Despite the company’s U-turn 6 days later, some creators vowed never to return.

“The short answer is banks”

So why did OnlyFans (briefly) decide to ban the kind of content which had come to characterize its platform? “The short answer is banks,” said Tim Stokely, the site’s British founder and chief executive.

Banks, he claimed, are refusing to process payments associated with adult content. In an interview with the FT, Stokely singled out BNY Mellon, Metro Bank, and JPMorgan Chase for blocking intermediary payments, preventing sex workers from receiving their earnings, and penalizing businesses which support sex workers. He declined to reveal OnlyFans’ current banking partners.

Mastercard’s new controls will become effective Oct. 15—and many saw OnlyFans’ actions, which would come into effect on Oct. 1, as a preemptive measure. “In order to ensure the long-term sustainability of our platform, and continue to host an inclusive community of creators and fans, we must evolve our content guidelines [from Oct. 1],” OnlyFans said.

This followed OnlyFans’ decision to publish its first ever “transparency report“ in July 2021. It showed the company received 783 requests for information from law enforcement agencies between June 2020 and July 2021.

After provoking confusion and frustration among its adult content creator community, OnlyFans announced on Aug. 25 it was suspending the ban on sexually explicit content.