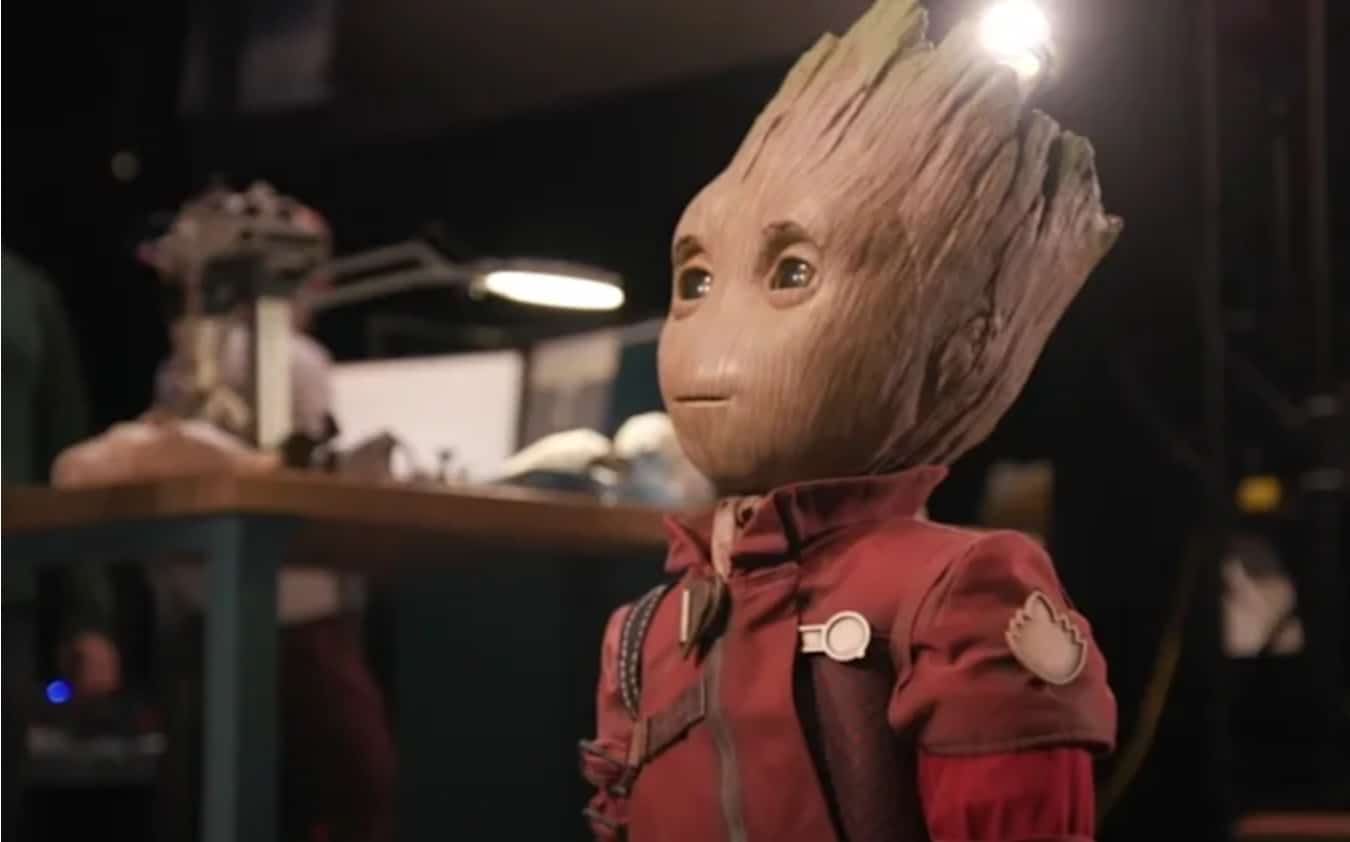 With its Kiwi Project, Disney wants to robotize iconic characters

The impressive home is located in Alphaville, San Pablo, and has seven suites, a panoramic elevator and a 20-car garage. In addition, the footballer took advantage of the festivities to present his girlfriend in society.

Neymar, one of the figures of PSG and the Brazilian National Team, added a new property to his assets: he bought a mansion valued at 3 million euros.

The luxurious home is located in the Alphaville area, in Santana de Parnaíba, San Pablo.

The house has seven suites -in addition to a room for the service-, squash court, heated pool, panoramic elevator and garage with capacity for 20 cars, among other amenities.

For many months now there has been speculation about the relationship between these characters. On several occasions they had been seen together, but neither had spoken about it.

Finally, the young woman was present at Ney’s Christmas party. There were also relatives and friends of the footballer.

The sprain that has to mistreat Neymar

Neymar has not yet recovered from a sprained left ankle suffered on November 28 against Saint-Etiennede and will have to extend his inactivity until the end of January .

“Neymar continued his treatment and his return to training is still scheduled for four or five weeks from now,” they recently expressed from the official Paris Saint-Germain accounts.

This will leave little room for the Brazilian star to get ready to face the knockout stages of the Champions League against Real Madrid on February 15 , in Paris.