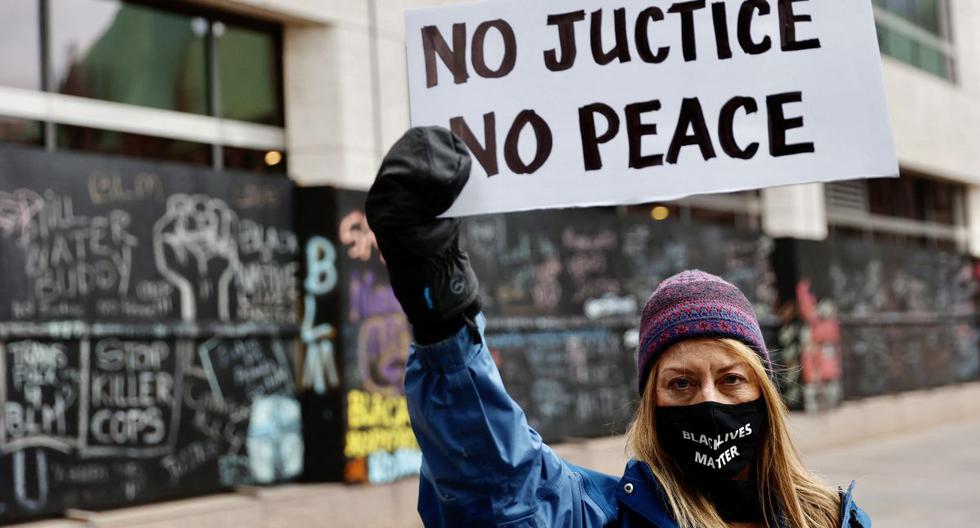 The sound of a family’s kisses, a piano performance by Chopin while hot liquid wax is poured on the keyboard or the soundscape of Times Square in New York, are some of the works of a multisensory exhibition of Latin American sound art in Miami.

The exhibition “Beyond the sounds of silence: Latin American artists who connect art, sound and society” brings together 40 works by twenty artists from this region at the Lowe Art Museum of the University of Miami (UM), where “the sound it is the primordial element: hearing, feeling, perceiving,” Andriana Herrera, curator of the exhibition, told GLM.

EXPAND THE WAY WE RELATE TO REALITY

It is, in the words of Herrera, the first multi-sensory exhibition of Latin American “sound art” to be held on the East Coast of the United States, an exhibition that explores and expands “our way of relating to reality and listening,” of “opening more our senses to small things, places or the language of animals”.

An exhibition, he says, that encourages the visitor to delve into a “landscape full of sound fragments of reality” while watching video-performances, hologram projections, women’s voices speaking in Aymara or listening to whistling bottles (an instrument originating in Ecuador).

Thus, the Mexican Manuel Rocha Iturbide presents drawings as if they were scores that have the potential to be interpreted musically, if the different strokes are codified. Or disassembled pieces of an old piano “that accompanied him during his life and is today a tribute” to this instrument, says Herrera, from the Aluna Curatorial Collective.

Tatiana Blass (Brazil, 1979) offers a performance, video and installation entitled “Piano sordo”, a series of works on the relationship between sound and silence that combines live performance, a grand piano and liquid wax.

A pianist plays pieces from Chopin’s “Nocturnes” and as he performs, several men pour hot liquid wax and petroleum jelly inside the piano until it goes out of tune and its sound becomes deafening.

The exhibition includes artists from 10 countries (Argentina, Bolivia, Brazil, Chile, Colombia, Cuba, Mexico, Peru, Uruguay and Venezuela) and delves into “the relationship between forms and languages ​​in musical instruments”, including the human voice, and “indigenous traditions and contemporary art”.

Through 19 spheres suspended in electromagnetic fields, Colombian Alba Triana explores the connection between our tangible physical environment and the imperceptible forces that govern the natural world.

Cecilia Paredes, from Peru, recreates, for her part, a bronze trumpet from the pre-Hispanic Andean world that emits a note like that of a lament in memory of “the basic rights of the Andean peoples who have been silenced.”

And the Uruguayan Richard Garet, inspired by the American composer, artist and philosopher John Cage, presents “Sonochrome”, a multimedia installation with moving image projection and canvases with speakers and a multimedia player.

WE HAVE FORGOTTEN TO LISTEN

Garet’s most striking proposal in this exhibition is the work “Perceptual: Sonic Landscape/Midnight Blink”, which collects the sounds from the perimeter of Times Square to create a soundscape and develop a moving image.

This sound expression has its origin in the vibrations of the electronic billboards in Times Square that the Uruguayan artist collected every night between June 1 and 30, 2015 as part of the Midnight Moment program.

For Herrera, co-founder of the Aluna Art Foundation together with Willy Castellano, one of the useful lessons of this exhibition is “the need” to learn “other ways of listening” to the world and thus “expand and open” more the senses to the things around us.

“We are in the world, but we do not hear. The sounds of the world tell stories and we are not used to listening to them”, like the family kisses collected in this exhibition that will remain open to the public at the Lowe’s Museum, in Coral Gables, until next October 2nd.