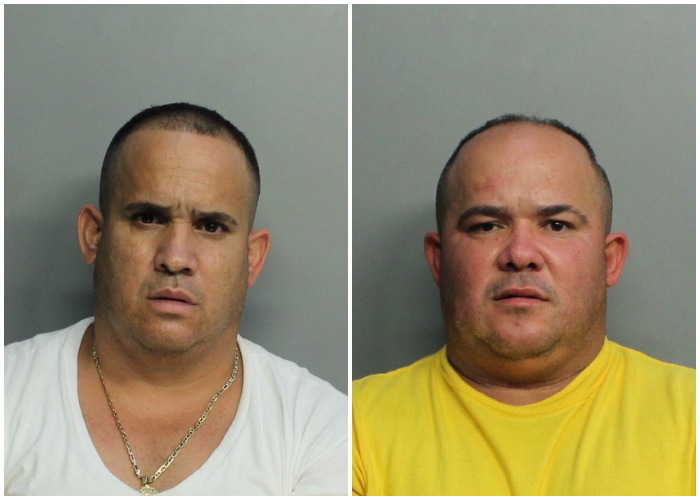 In the last hours, the name of Jorge Castañeda has given something to talk about in the public sphere, because through social networks he has published a series of messages against the government of Andrés Manuel López Obrador.

And it is that the former Secretary of Foreign Relations He reported that two customs agents confiscated his passport in Terminal 2 of the Mexico City International Airport (AICM).

Castañeda, who worked during the six-year term of Vicente Fox Quesada (2000-2006) for the National Action Party (PAN), He accused officials of the so-called 4T leaving him without his identification.

“4T agents refuse to identify themselves and confiscate my passport at T2 customs. That’s how they are ”, wrote on his Twitter account.

Later, in the following messages, Castañeda described the workers as “corrupt” and assured that they never wanted to identify themselves.

“A so-called customs officer confiscated my passport in terminal 2 of aicm without identifying himself. This is how the 4T guys crack them. Just as corrupt. More corrupt than ever ”, added the former PAN official.

“Right now we upload the videos of the corrupt customs of the 4th quarter,” Castañeda wrote in his personal account (Photo: Special)

Similarly. Castañeda said that “Agents of the 4T” They asked him to download the content he had uploaded to social networks, this without yet returning his passport.

“I am going to leave you the passport. Let’s see if Ebrard authorizes me a new one ”, One of the strongest critics of the AMLO government made irony on Twitter.

“Right now we upload the videos of the corrupt customs of the 4th”, Castañeda wrote in his personal account.

In the end, Jorge Castañeda said that he was at home and that he had managed to recover his documents, but also regretted the scene he experienced.

“I’m home. They returned my passport. The abuse or the attempt at extortion in requesting papers without rights and without identification by the so-called customs officers ”, concluded the former Secretary of Foreign Relations.

According to information from The universal, The customs office took a position in this regard and clarified that they did not receive any report with these characteristics, in addition to ensuring that their staff does not have to withdraw documentation.

The customs office also spoke about the images that Castañeda published on his Twitter account, and questioned the appearance of the person, since the personnel who work in customs have a blue uniform and it does not match the characteristics that appear in the multimedia content. .

While to date the critical, independent and prosperous news media They are not to the total liking even in the most democratic governments of the worldor, there are some heads of state who are more sensitive to press reports. The clearest example in the American continent are is Jair Bolsonaro, Presidents of United States.

However, there are other governments that react negatively in the face of criticism, doubts and evidenced by digital or traditional media, including that of the president Andrés Manuel López Obrador, in accordance with Jorge Castañeda who performed an analysis on the historical relationship of the governments of Mexico with the press through a video on the portal Latinos.

The former Secretary of Foreign Relations in the six-year term of Vicente Fox, points out that the case of López Obrador not exceptional in Mexican tradition, since the “independence” of most of the media in the country only began in the mid-nineties.

What is new for Jorge Castañeda are the harsh reactions that the president of Mexico has had and leader of the so-called “Fourth Transformation” with the international press.