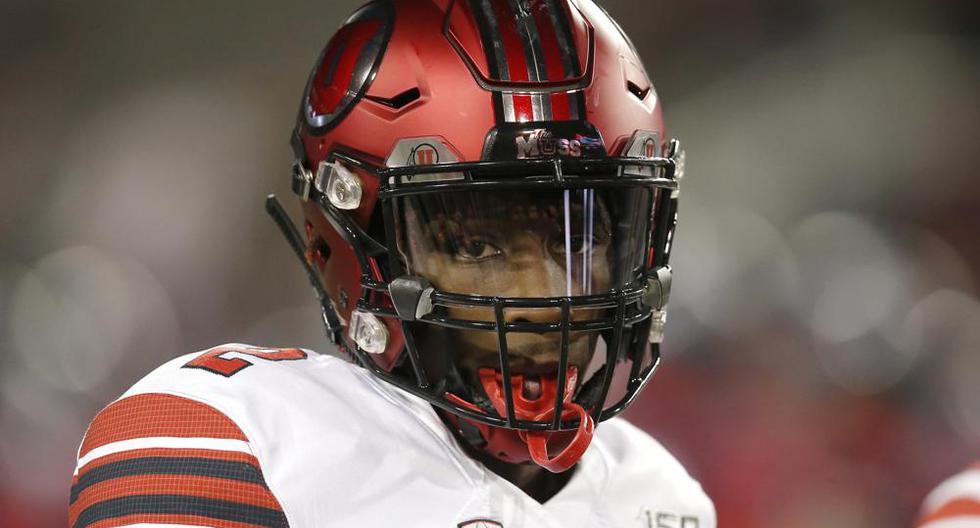 After the announcement of the decision of the Supreme Court Before the annulment of the sentence “Roe v. Wade”, the attorney general of Measures announced this Friday that this state will be the “first” to ban voluntary interruptions of pregnancy in USA. In turn, the states of Kentucky, Louisiana and Dakota del Sur They also prohibited the abortion in their territories. Other 23 states can do the same in the short term.

“Missouri Just Became the First in the Nation to Effectively End Abortion”, said the attorney general of the conservative state, Eric Schmitt, on Twitter. “This is a monumental day for the sanctity of life”.

🚨BREAKING: With the Dobbs decision just handed down and a stroke of my pen — Missouri became the first state to effectively end abortion and has become the most Pro Life state in America. pic.twitter.com/8asHJKMIdo

Meanwhile, Kentucky, Louisiana, and South Dakota already had previously approved these laws prohibiting abortion: The norms came into force as soon as the decision of the Supreme Court was made public, according to the Instituto Guttmacherdedicated to reproductive rights research.

The organization Planned Parenthood which has the largest network of reproductive health clinics in the United States, and the Guttmacher Institute, warned Friday that 23 other states may quickly enact abortion bans.

According to the Guttmacher Institute, at least 13 states have so-called laws “zombis” that ban abortion and have been written to go into effect almost automatically if the Supreme Court takes a turn. For this reason, it is expected that a dozen other states will follow in its footsteps with total or partial prohibitions.

What other states could ban abortion?

In the case of Idaho, Tennessee and Texas, the ban on termination of pregnancy will not take effect for another 30 days, according to data from the Guttmacher Institute.

Other states, like Arizona, Georgia, Iowa and Michigan, have restrictions in place that may now go into effect.

Texas is a pro-life state.

We will ALWAYS fight to save every child from the ravages of abortion. pic.twitter.com/fN1XVmbWnZ

The governor of Texas, Greg Abbott, reacted on Twitter as soon as the ruling revoking the “Roe versus Wade” sentence that in 1973 legalized the interruption of abortion throughout the United States became known.

Abbott stated that “Texas is a pro-life state” and that he will always fight “pTo save all children from the devastation of abortion”.

The governor of Texas valued as correct the decision of the Supreme Court that allows each state to decide on abortion.

Which states will strengthen the protection of the right to abortion?

For their part, the governors of California, Oregon and Washington – three liberal states on the west coast of the United States – announced this Friday a joint initiative to guarantee and defend the right to abortion, minutes after a Supreme Court ruling annulling that law at the federal level.

“They want to take away women’s freedom. California has joined Oregon and Washington to defend women and protect their right to reproductive health”, said in a statement the governor of California, Gavin Newsom.

In total, at least 36 million women of reproductive age could lose access to abortion according to Planned Parenthood, which called the decision “devastating” especially for the most vulnerable people in society such as “Black, Latino, and Native American communities, people with disabilities, those living in rural areas, youth, immigrants, and those experiencing financial difficulties”.

Thus, in one part of the country, women seeking abortions will be forced to continue their pregnancy, go underground, buy abortion pills online, or travel to other states, where abortions are still legal.

In anticipation of an influx, these mostly Democratic states took steps to make abortion easier on their territory, and clinics began to increase their staff.

But travel is expensive and the Supreme Court ruling will further penalize poor or single-parent women, many of them minorities, abortion rights advocates say.

America’s leading family planning organization, Planned Parenthood, has vowed to continue “struggling” for those who need it.