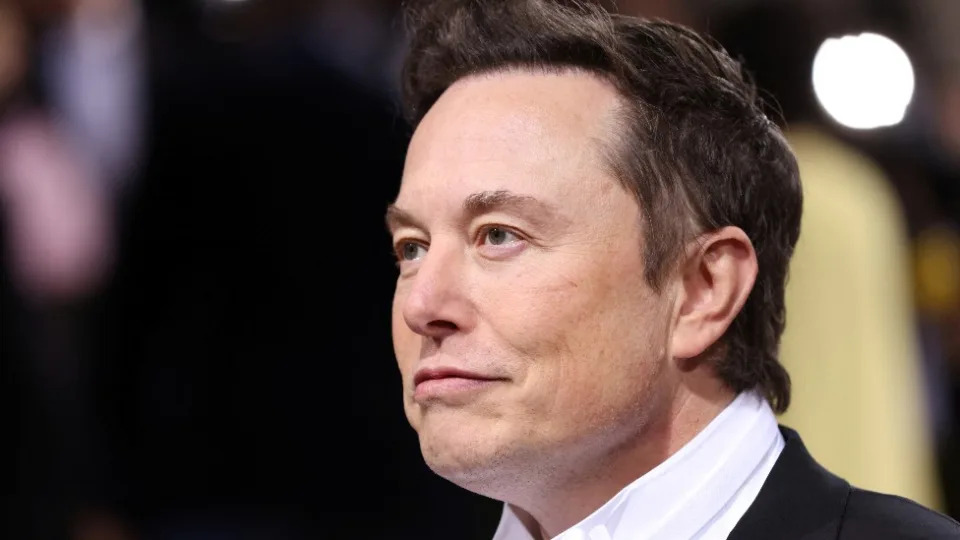 After two shootings took place in Miami-Dade County over the weekend, one of which left 2 dead and 25 injured, a third was registered in South Beach, during the night of this Monday, May 31.

Eastbound MacArthur Causeway heading to #SouthBeach is closed by the Coast Guard station. Police helicopter in the air. One lane intermittently getting by westbound… @MiamiBeachPD on scene pic.twitter.com/ZdGLIvGdrv

In accordance with The Miami Herald, the police indicated that during the night, around 11:30, they received many calls from people who claimed to have heard multiple bullet detonations on First Street and Ocean Drive, near the Prime 112 restaurant.

The police report assures that the officers arrived at the scene and found two people with gunshot wounds, who were taken to Jackson Memorial Hospital. One of them shot in the shoulder and the other with one in the leg.

After the authorities closed the MacArthur Causeway, a traffic congestion originated, which affected the entire Biscayne Bay.

Ernesto Rodríguez, spokesman for the Miami-Dade Police, assured that the authorities are working on the investigation to determine the identity of the person responsible for the shooting in South Beach and if this is related to any of the other two incidents that occurred during the weekend.

This incident is the seventh known case of gun violence in Miami-Dade County since last Thursday, which so far have had a balance of 4 people killed and about 30 injured.

Looked out my window to see all these cops 💀 #SouthBeach #Miami #MiamiShooting pic.twitter.com/tzWDsezifr

One of the most recent cases was the one that occurred during the early hours of Sunday, May 30, when 3 armed individuals got out of a vehicle on the outskirts of a place in Miami-Dade where a group of people was waiting for a musical concert.

According to the witnesses and with the surveillance recording that was shared by the police, the subjects ran towards the premises and opened fire on the crowd, later they ran back to the vehicle and escaped from the crime scene at full speed.

The shooting left two dead and 25 people injured, two of them in critical condition. The incident caused commotion and was viewed by Miami-Dade Police Chief Alfredo Ramírez as an act of cowardice.

Currently the television figure, Marcus Lemonis, offered a reward of $ 100,000 to that person who provides information to identify the shooters.