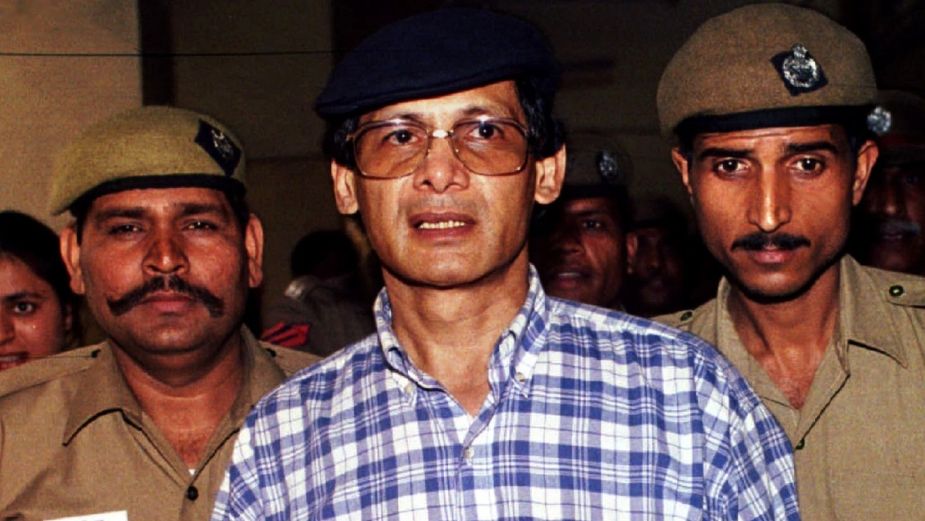 ‘The Serpent’: Who is Charles Sobhraj, the murderer of the new Netflix series?

Scott Jameson, who has worked as a magician for more than two decades constantly performing for minors at libraries and private events, as well as family in New England, He was arrested by the authorities after discovering that he had more than 100 images of child pornography.

According to the United States Attorney’s Office for the District of Massachusetts For several months, members of Action Pour Les Enfants (APLE), a Cambodian non-governmental organization that fights to stop child sexual abuse and exploitation, had alerted US authorities that one of its citizens, who had recently taken a vacation trip to Cambodia, could have committed crimes related to child abuse and child pornography.

In this way, An investigation was launched through which it was established that earlier this year Scott Jameson, 45, was in Cambodia and there he was caught in a park interacting inappropriately with a child.

Likewise, in an APLE report it is mentioned that two Cambodian infants told the police that, allegedly, on more than one occasion, Jameson slept with them in the same bed and despite the fact that they did not report any sexual abuse that was very uncomfortable for them. .

Under this approach, the American police waited until they obtained stronger evidence about lewd acts linked to the Massachusetts magician.

At the end of August, Jameson again traveled to Cambodia and upon arrival at Logan International Airport in Boston, he was detained. by police officers, who Upon searching his belongings, they discovered a video that appeared to have been recorded during the trip.

With this evidence, Jameson will now have to appear before a judge and if found guilty, he could face a sentence of up to 20 years in prison and supervised release for life.