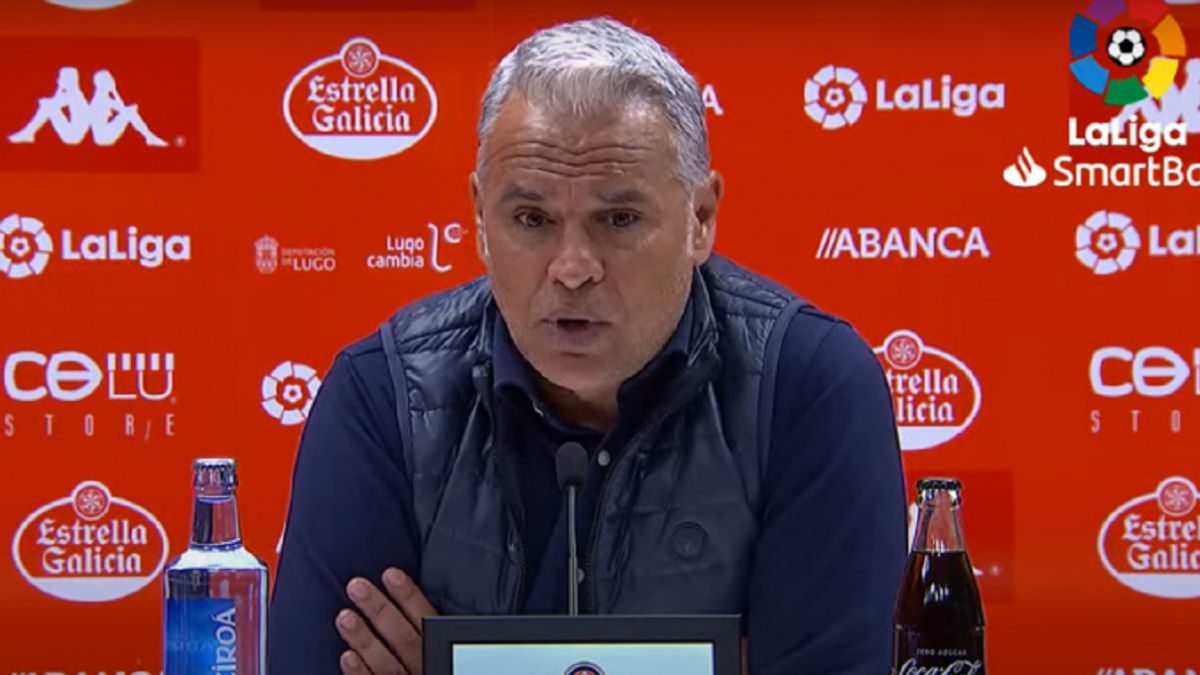 Sergio Pellicer praises his players: “These guys are animals”

María Elvira Salazar, Cuban-American congresswoman for the 27th district of Florida, demanded that the Joe Biden administration grant emergency visas to Cubans at the US Embassy in Havana, as it did with the Cuban players who arrived in the south of the Florida to participate in a qualifying competition for the Olympic Games.

“It seems to me that what is happening with the players is despicable, because while there are 24 players who were able to enter the Havana Consulate, there are about ten to fifteen cases in my 27th district that we are asking that same Consulate to give him the interview, to be able to come to the United States on an emergency basis ”.

As an example of the demands of his constituents, Salazar recalled the specific case of a child with leukemia who required to travel to his relatives in Florida for medical treatment. The boy Héctor Barrios is being told that the Embassy cannot be opened due to Covid-19 problems, however, the US diplomats did operate in the case of player visas and conducted interviews with him.

“The players that what they come is to waste time, to play in a ball game that has nothing to do with a matter of life and death,” said Salazar.

With this behavior, the Biden administration demonstrates the double standards of its foreign policy, said the Republican congresswoman. “There are the facts, the empirical evidence is overwhelming. Despicable! ”, He snapped, recalling his well-known phrases from when he was a journalist in television.

The US embassy in Havana once again issued visas to Cuban players without them having to travel to other diplomatic representations of that country in Mexico or Guyana, as had been customary since the reduction of US personnel on the island by alleged acoustic attacks.

It is OFFENSIVE that the Biden administration has granted visas to the Castro baseball team while ordinary Cubans are dying waiting for a humanitarian visa! #SOSCuba 🇨🇺

A group of Cuban exiles, mainly members of the Somos + party, intend to go to the Cuba team ball games in Florida with Patria y Vida jerseys.

The idea was from Eliécer Ávila and the first act of this type will take place on May 31 when they attend the first game of Cuba in Palm Beach.