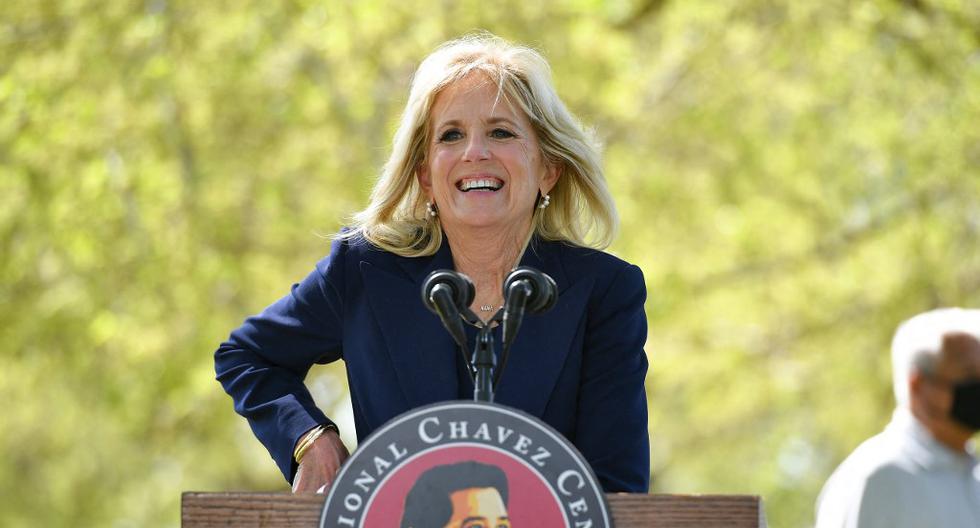 Jill Biden’s “Yes, we can” in Spanish that became a trend in networks

Los Angeles., A Los Angeles judge privately told lawyers that he was going to break a promise and jail Roman Polanski for sexually abusing a 13-year-old girl in 1977, a former prosecutor testified, setting the stage for the renowned director fled the United States as a fugitive.

A previously sealed transcript of retired Deputy District Attorney Roger Gunson’s testimony, obtained Sunday night by The Associated Press, may support Polanski’s claims that he fled the day before sentencing in 1978 because he did not believe he was receiving a fair treatment and that he was going to be imprisoned by a corrupt judge. Speaking behind closed doors in 2010, Gunson claimed the judge broke his promise to release Polanski after state prison officials determined he should not serve jail time.

“The judge had promised him twice … something that he did not fulfill,” Gunson said. “So it didn’t surprise me that when they told him he was going to be sent to state prison … that he couldn’t or didn’t want to trust him.” During Polanski’s trial, the 13-year-old victim testified that during a photo shoot at Jack Nicholson’s home in March 1977, when the actor was not home, Polanski gave him champagne and part of a sedative pill and he then forced her to have sex over her objections. The girl clarified that she did not fight him because she was afraid of him, but then her mother called the police.

When the minor refused to testify in court, Polanski agreed to be guilty of having illegal sex with a minor in exchange for prosecutors dropping drug, rape and sodomy charges. The victim has since called for the case to be ended. Defense attorney Harland Braun said Friday, when the testimony was expected to be released, that he would resume his efforts to get a sentence in absentia, ending his fugitive status.

Braun has tried without success, but the prosecution argued, with the support of the judges, that Polanski should appear in Los Angeles Superior Court to resolve the matter. Release of the transcript, ordered by a California appeals court when District Attorney George Gascón withdrew his predecessors’ objections to it, could support Polanski’s claims.

In 2010, a Los Angeles court took Gunson’s sealed testimony about his recollection of promises the judge made to the director in 1977.

Polanski’s attorneys, who were in the room during Gunson’s testimony but were unable to use it in court, have tried for years to release that transcript to help their case. Braun alleged that Judge Laurence Rittenband, now deceased, was influenced by the publicity of the case and changed his mind several times about the punishment the defendant should receive.

Following a report from parole officials that Polanski should not spend time behind bars, Rittenband sent the warden to state prison for a 90-day diagnostic evaluation to help determine what punishment he should face. The judge said that as long as Polanski received a favorable prison report, he would serve no additional sentence, Gunson explained.

After six weeks of prison evaluation, Polanski was released with a recommendation that he only serve parole, Braun said. But Rittenband thought the prison and parole reports were superficial and “whitewashed,” Gunson said, agreeing that they minimized or distorted Polanski’s crimes.

The judge privately told Gunson and Polanski’s attorney that he had to be tougher because of the criticism in the press. He added that he would send Polanski to prison for a longer period, but would release him within 120 days, something that was possible under sentencing rules at the time. Geimer, who has pushed for the judicial misconduct to be investigated, asked for the transcript to be released in a letter last month and urged the district attorney’s office to review the case again.