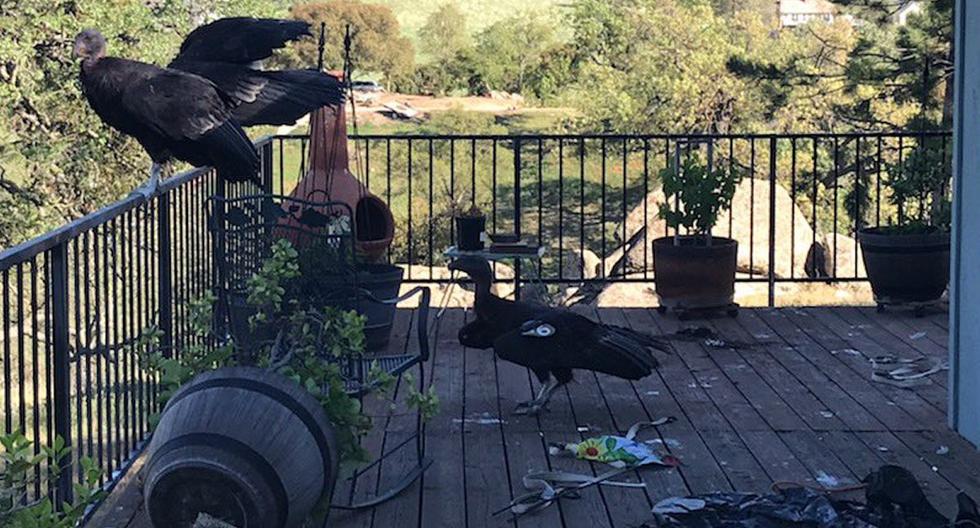 Laguna Woods shooter David Chou, 68, was charged Tuesday by the Orange County District Attorney with one count of murder and five other counts of attempted murder. On Sunday, the subject attempted to carry out a massacre of Taiwanese at a community Presbyterian church. His objective was frustrated by a doctor, who tried to disarm him, allowing those present in the temple to subdue the aggressor. Todd Spitzer, the person in charge of the prosecution, explained this morning that Chou will face special aggravating circumstances that, if found guilty, will face the death penalty.

Chou will also face four counts of possession of explosives in court. The assailant, a casino security guard who traveled more than 400 kilometers from Las Vegas to commit his crime, entered the temple with two nine-millimeter pistols, extra ammunition and four Molotov cocktails. A banquet was being held at the venue in honor of a pastor who had returned to the congregation after a trip to Taiwan. Chou chained the doors of the event hall from the inside to ensure that no victims, people between the ages of 60 and 80, could escape. For this reason, the prosecutor has added an aggravating circumstance reserved for murderers who wait until they have a position of advantage over their victims before attacking.

“Chou is accused of opening fire on several worshipers, including 52-year-old Dr. John Cheng, who was there with his mother. According to several witnesses, Dr. Cheng fought the shooter but was fatally wounded. When the assailant’s gun jammed, other worshipers attacked him, hitting him on the head with a chair and tying him up with a cable until police officers arrived,” indicates the prosecution’s account of the events. The five injured were between 66 and 92 years old.

Spitzer has reported that new charges may be filed against Chou in the coming weeks. The FBI, the federal investigative agency, is conducting an investigation into the motive for the shooting. Authorities said on Monday they had found evidence that could prove in court that the massacre was motivated by hatred of Taiwanese. The Orange County sheriff said that in the car used by the suspect, born in China but with US citizenship, there were a series of political notes that criticized the Taiwanese and their independent position from Beijing. Hate crimes can add up to more years in prison for Chou, who is not eligible for bail because of the special circumstances of his case.

“Although there is very clear evidence that this has been motivated by hate, we want to make sure that we can gather all the evidence that can confirm this theory,” said the prosecutor. The FBI had made Mandarin and Taiwanese interpreters available to local authorities to interview the elderly present at the temple on Sunday. Chou’s mobile phone has also been recovered from the crime scene.

The American press has portrayed Chou as a man on the edge. The suspect was born in Taiwan, but considered himself Chinese. This information has been corroborated by the Taipei Economic and Cultural Office in Los Angeles. The now accused of murder worked as a journalist in China. After immigrating to the United States, he joined the Marines.

Balmore Orellana rented an apartment from Chou in a small building that he owned in Las Vegas. The neighbor claims that Chou was an understanding landlord. In the five years he lived there he never raised the rent. During the pandemic, he even offered to temporarily suspend the lease if things got tough. He sometimes gave fruit and vegetables to the tenants.

Orellana has described Chou’s difficult marital relationship. He and his wife were fighting loudly, which the neighbor could hear through the walls. Authorities said Monday that she and their son had recently left the United States and returned to Asia. Orellana assured that this was because the woman had received an advanced diagnosis of cancer. “It was very hard for him,” the tenant told Los Angeles Times.

After his ex-wife left, Chou put the building with several apartments up for sale. The new owners raised the rent on their own house. The man couldn’t afford it. Chou asked the government for financial help, but this was denied. In February he was evicted from his house. He sought shelter from various churches in the city, but he was rejected by several. Orellana said that all this increased the anger and bitterness within his former landlord, who considered this unfair treatment for an elderly man. “He was just another homeless person. He told me that his life no longer mattered to him,” Orellana said, stressing that Chou’s mental health had worn down in recent years. That frustration was vented at noon Sunday at a peaceful church more than four hours from Las Vegas.