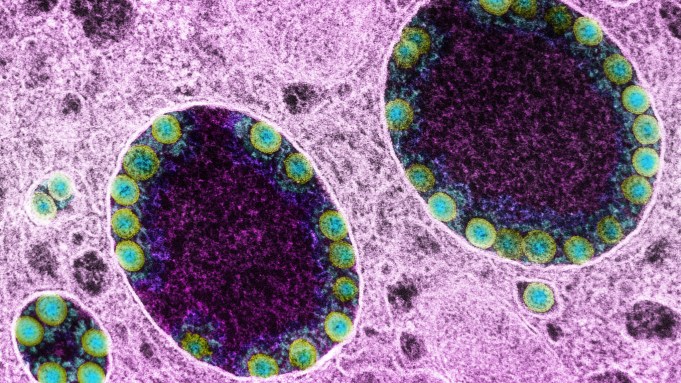 On Saturday, teenager Ian Spendlove visited Coral Pink Sand Dunes State Park in Utah, along with his family to, like so many others, slide on the sand, drive off-road vehicles and camp; However, the plan that should have been just for fun ended in tragedy with his death when he was trapped under a mountain of sand while playing.

The accident occurred shortly before 5:30 in the afternoon, when the park’s emergency services were alerted to a landslide. Those in charge of the place responded to the call of a relative of Ian who witnessed the whole event, local police and a forest ranger joined and, helped with shovels, dug until they found him, approximately 23 minutes after the rescue request and six feet deep ( almost two meters).

Ian had a pulse when rescuers pulled him out of the sand, received first aid and was flown via Life Flight, the emergency air service, first to St. George Regional Hospital and then to Primary Children’s Hospital in Salt Lake City, where he died the next day as he did not recover brain activity.

The managers of the park reported these events in a statement, they believe that the teenager was digging a tunnel next to a dune when he was surprised by a landslide and the sand buried him. In addition to sending their condolences, they reported that the investigation of the incident is still ongoing.

The sand is not considered a risk zone when making entertainment plans, but unfortunately, this is not the first time that an accident of this type has occurred in a sand dune park or on the beach. In August 2020, an 11-year-old boy died after becoming trapped under a mountain of sand in Lake Superior, Michigan while digging. As in the case of Ian Spendlove, rescue personnel managed to pull him out of the collapse and transport him to a hospital, but they were unable to save his life.

Tom Gill, a spokesman for the United States Lifesaving Association, stated in a similar incident in 2009, when a girl died while digging a hole in the sand with her siblings, that people do not understand the complexity of a car accident. this magnitude because by trying to help they could delay the rescue: “It is difficult because the sand keeps collapsing into the hole and the more people gather around it, the more difficult it is”.

The Coral Pink Sand Dunes State Park has an extension of 13 kilometers, it is located very close to the border between Utah and Arizona, it is a popular place to practice sandboarding among the pink sand dunes that are between 10,000 and 15,000 years old . “Changed by the winds, these mountains and hills of sand can move up to 50 feet per year,” they describe on the park’s official site.

Although those in charge of the place say that it is a safe place for recreational activities, they recognize the need to use safety equipment and recommend walking through the area accompanied at all times.