US: Divers Identify Broken Pipeline as Source of Spill

Thanks to J.K. Rowling we have the most popular film franchise about magic, a fantastic story that captured the attention of young audiences in the late 1990s with the novels and in the early 2000s with the big screen adaptations. 20 years after the premiere of Harry Potter and the Philosopher’s Stone (80%), its presence in the market is still notable, and although its stars have continued with their careers, they are still remembered for their time at Hogwarts.

Although the author continues to be essential for the success and existence of this universe, especially for her participation in the scripts of the spin-off saga of Fantastic Beasts and Where to Find Them (73%), in recent years fans have been losing her affection towards her for controversial comments she has made regarding the transgender community. Even stars like Emma Watson have shown their discontent with it.

In January of this year, HBO Max launched an anniversary special called Harry Potter 20th Anniversary: ​​Return to Hogwarts (77%), where the entire cast was present to remember their best moments throughout the saga and their experiences within the set. What caught the attention of the viewers was the absence of Rowling, being so important for the existence of the franchise, and it was widely rumored that the production had excluded her from the project due to her controversial comments.

Although she was indirectly present with archive images, the questions kept coming up and Rowling herself seemed to avoid the subject. But almost a year after the launch of the special, the author has decided to break the silence and talk about it, clearing up all the rumours, once and for all. This was what she commented on Graham Norton’s radio show:

According to the writer’s explanation, she did receive an official invitation from the production, but she decided that her presence was not necessary if the focus was on the films and the cast, leaving, perhaps, in the background the importance from the books. However, there are those who consider that these statements do not make much sense and that perhaps she is only looking for a way to justify her absence without her supposed anti-trans position being involved.

Despite all the conflict around her, there are those who still have a certain affection for her and respect her freedom of expression, considering her to be part of her family; such is the case of Rupert Grint, who gave life to Ron Weasley who has been grateful for what she has meant for her artistic career. It is worth mentioning that in recent weeks J.K. She said she felt in danger after being threatened after the attack on Salman Rushdie, for which she has already filed a complaint. 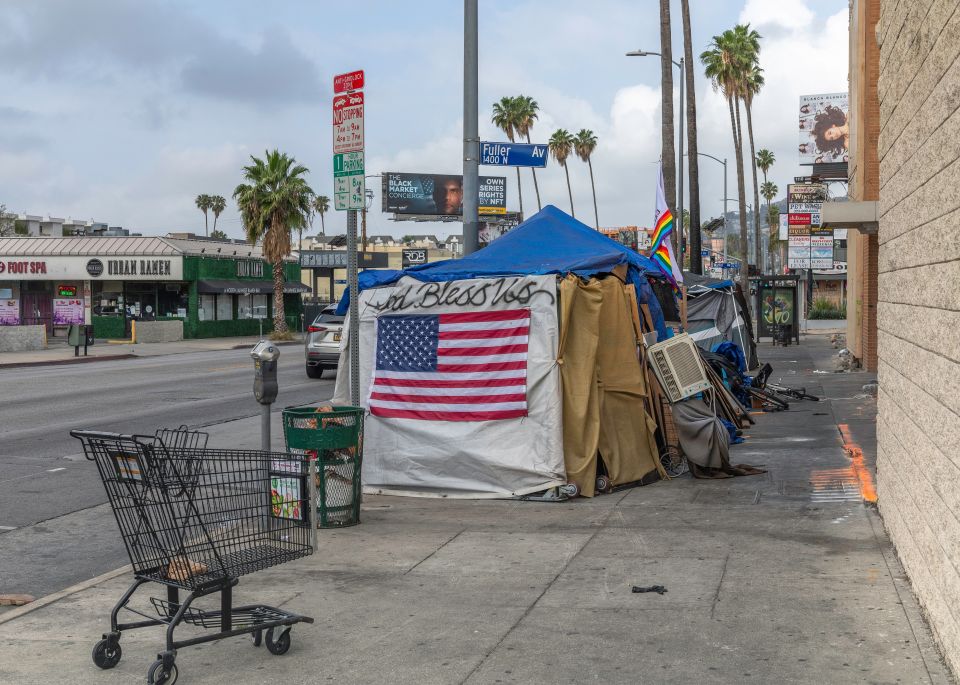 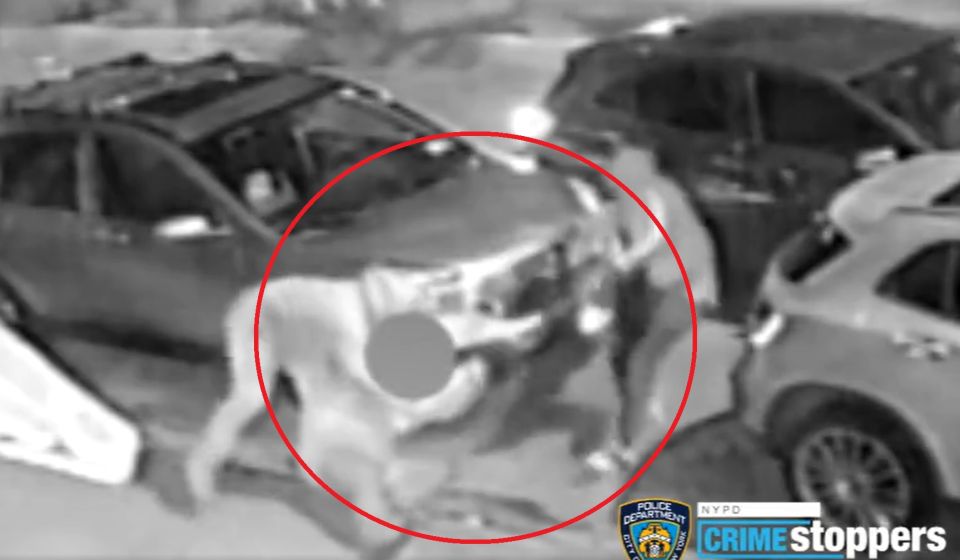