It’s the last month of hurricane season and there are two tropical disturbances in the Atlantic, one of which may bring unsettling weather to Florida on Election Day.

The system that may impact Florida is currently bubbling over the southwestern Atlantic just north of Puerto Rico, where a flood watch is in effect through Monday afternoon. The tropical disturbance has already brought more than 5 inches of rain to Puerto Rico and the US Virgin Islands since Saturday, with an additional 1-2 inches of rain forecast for the region on Sunday.

“Although drier air is expected to come in (later Sunday), soils are very saturated and rivers still run higher than normal,” the National Weather Service office in San Juan said. “So any significant rainfall could quickly cause urban and riverine flooding.”

As the tropical disturbance moves north and away from Puerto Rico today, weather and ocean conditions appear more favorable for further development and strengthening. That is why the National Hurricane Center has given this system a high probability of development in the next 48 hours. He added that “a subtropical or tropical depression is likely to form early this week.”

Some forecast models even hint that the system could become a tropical storm before it approaches Florida and the Bahamas this week, though some uncertainty remains in the longer-term forecast.

The system is forecast to strengthen as it moves west of the Bahamas on Monday, however a high pressure system will also build in the eastern US at the same time.

“This building of high pressure will have a tendency to send the area of ​​low pressure west toward the Florida panhandle, although exactly what this system will look like is not yet known,” the Miami weather service office said early Sunday. .

Regardless of when and how much this disturbance strengthens, impacts in Florida will be felt as early as Tuesday.

“High seas, coastal flooding, beach erosion and life-threatening rip currents are some of the most likely impacts of this system,” the Miami weather service said. “The ground-based impacts are more murky right now, as they are more dependent on the exact type of system that will propagate towards the peninsula.”

The type of system matters. If the system remains subtropical, the stronger winds and heavier rainfall associated with it could affect a larger area, farther from the center. If the system is a tropical cyclone (depression, storm, or hurricane), the strongest winds and heaviest rainfall could have a greater impact, but would be located closer to the center of the storm’s track.

“At a minimum, periods of heavy rain Tuesday through Thursday are likely, although (climate) model solutions remain divergent on both the timing and intensity of this system,” the Miami weather service added.

These weather forecast models show at least 3 to 6 inches of rain on the Florida panhandle through Thursday, with isolated higher amounts possible.

Specifically on Election Day, the current forecast for the Sunshine State sees gusty breezy conditions across much of the Florida panhandle and rain chances will increase throughout the day for central and eastern cities, such as Miami to the north. from Daytona Beach and inland to Orlando and Okeechobee. .

If you plan to vote in person on Tuesday, you may want to pack a windbreaker and umbrella if you have to stand outside.

There is also a second system in the Atlantic that is worth mentioning because it could affect the name given to the previous system, if it strengthens enough to obtain tropical storm status.

This tropical disturbance is over the open Atlantic and is not forecast to make landfall for the next several days.

Regardless, “a short-lived tropical storm or depression is likely to form later today as the system slowly moves over the central Atlantic,” the hurricane center said.

If either system is named this week, the first will be named after Nicole, followed by Owen. Which could be the 14th and 15th named storms of the year.

If there are 14 named storms in a year, the average date of formation would be November 19; however, if two storms are named this month, that would be unusual, because November storms are not particularly common.

On average, a named storm in November only occurs once every 2 to 3 years, according to the National Oceanic and Atmospheric Administration’s National Centers for Environmental Information.

Last year no named storms formed in the month of November, but in 2020 there were three: Eta, Theta and Iota. Hurricane Eta was the last November storm to hit Florida when it made two separate landfalls at tropical storm strength. Since the satellite era, which began in 1960, only five tropical systems have made landfall in the Sunshine State: Eta, Mitch, Gordon, Keith and Kate. 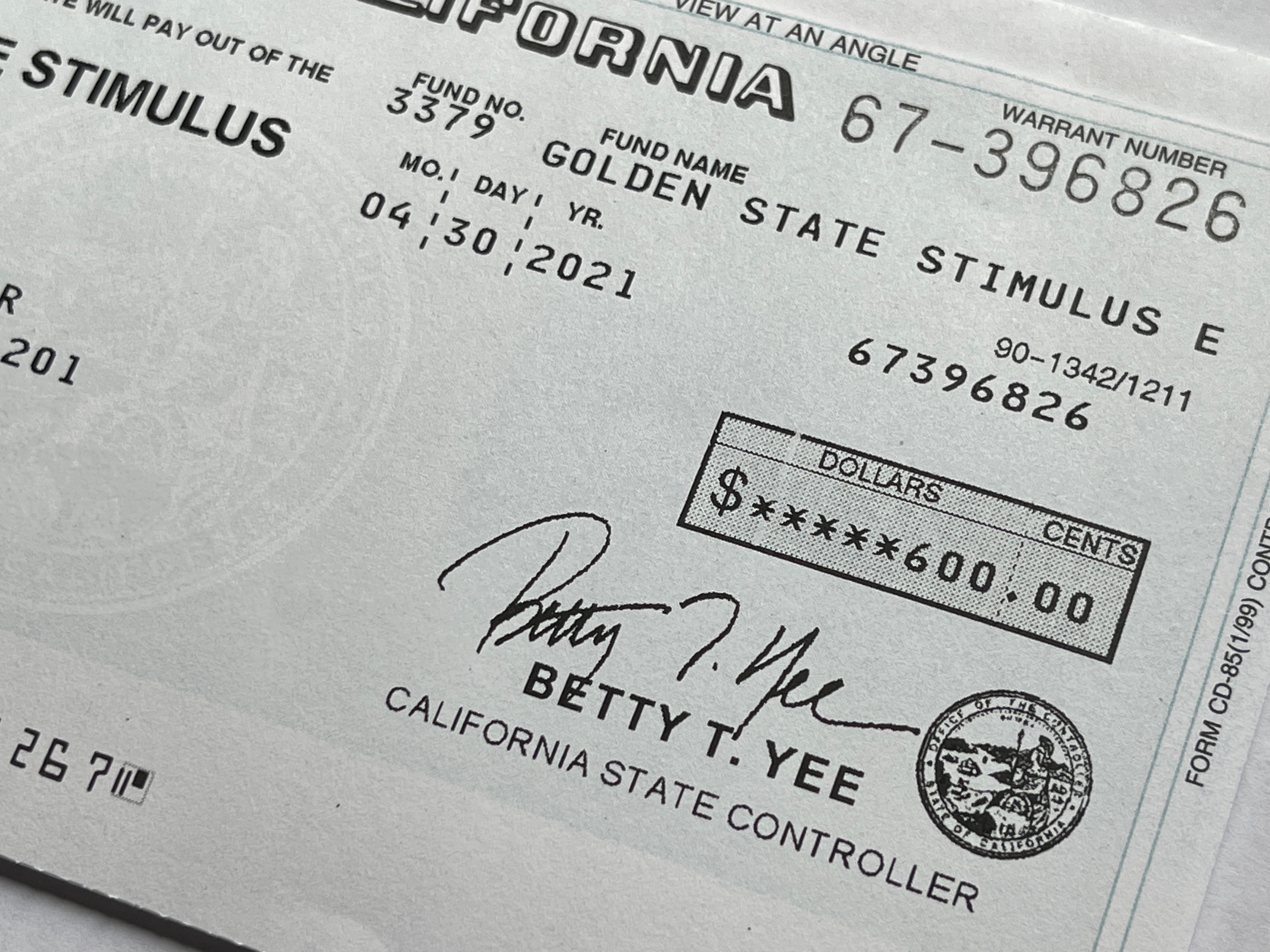 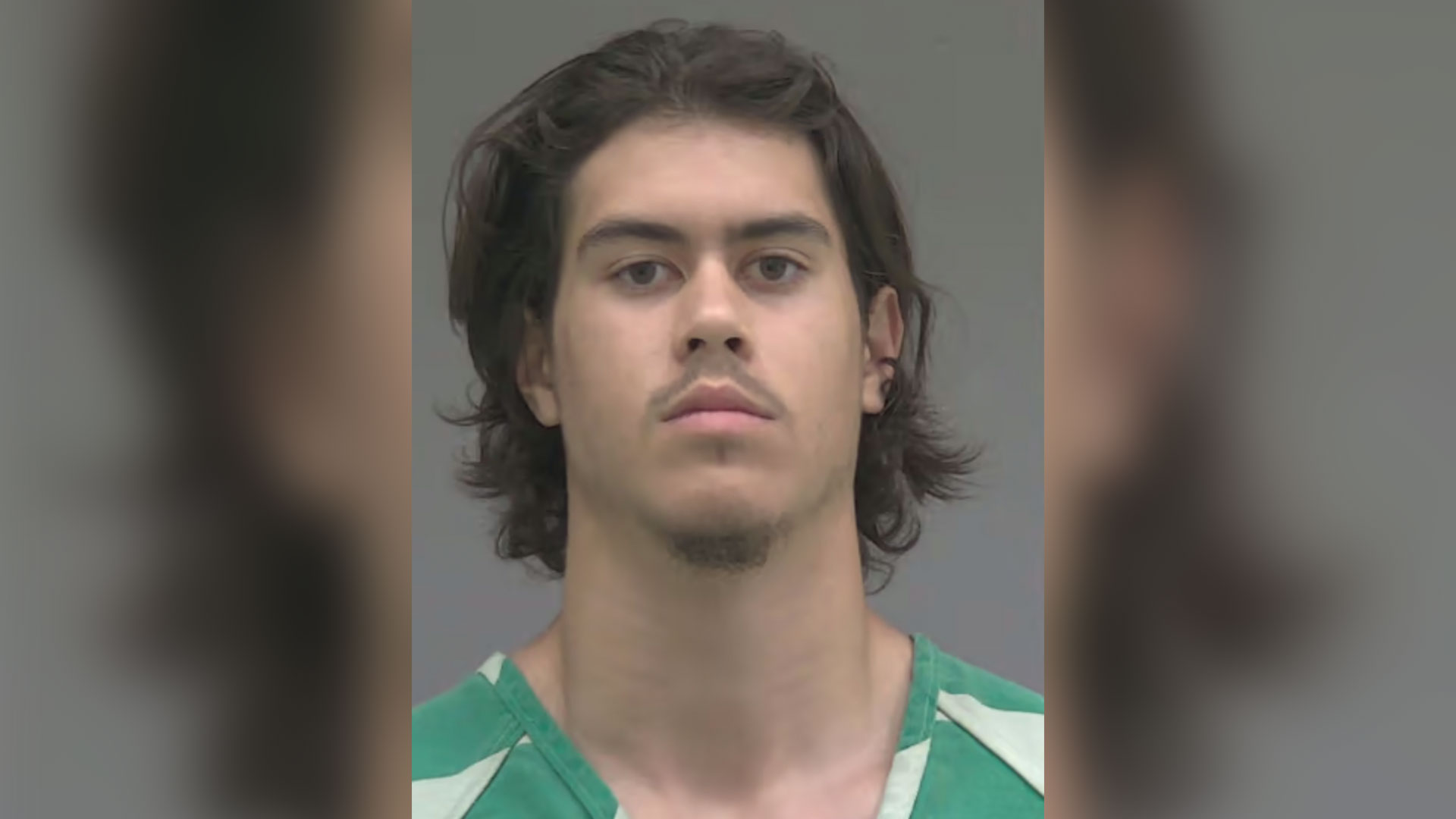