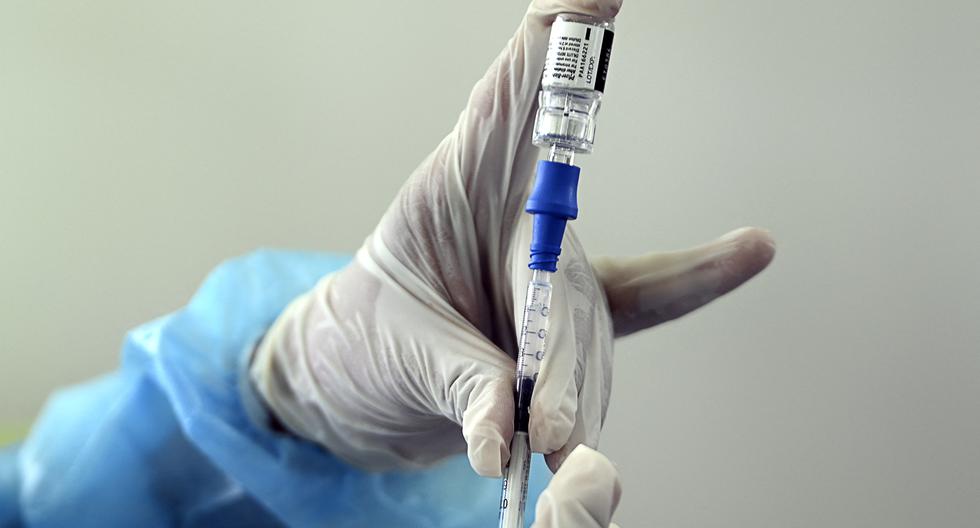 Six people were killed in a massacre, where the attacker shot and killed his girlfriend, five other birthday guests, and eventually committed suicide.

Birthday massacre . Seven people were killed in front of a group of boys in Colorado, United States. The assailant shot dead his girlfriend, five other party guests, and eventually took his own life Sunday night.
The violent attack took place in the Canterbury Mobile Home Park area, where a trailer park is installed. The defendant was identified as “Junior” and, according to witnesses to the bloody birthday , he always carried a gun.
For his part, Colorado Springs Police Chief Vince Niski explained that, upon arriving at the scene of the violent birthday, the officers located six deceased adults and an adult man with serious injuries who was transported to a local hospital where he finally to cause of his injuries.
Based on an analysis of the evidence and preliminary interviews conducted, Niski exhibited that a birthday party was being held in the trailer in the 2800 block of Preakness Way for one of the victims.
Regarding how the events occurred, the police chief described: “The suspect, a boyfriend of one of the female victims, drove to the residence, entered and began shooting people at the party before taking his own life. This horrible act has resulted in the death of six adult victims ”.
Fortunately, none of the birthday boys were hurt. In the coming days they will continue investigating to identify the motives for the crime. Who also spoke about it was the mayor of Colorado Springs, John Suthers.
He described the massacre as “a senseless act of violence.” In his official statement, Suthers emphasized: “We also think of the emergency personnel who responded to a horrible scene and we keep them in our prayers today.”
Dramatic shooting in Miami: