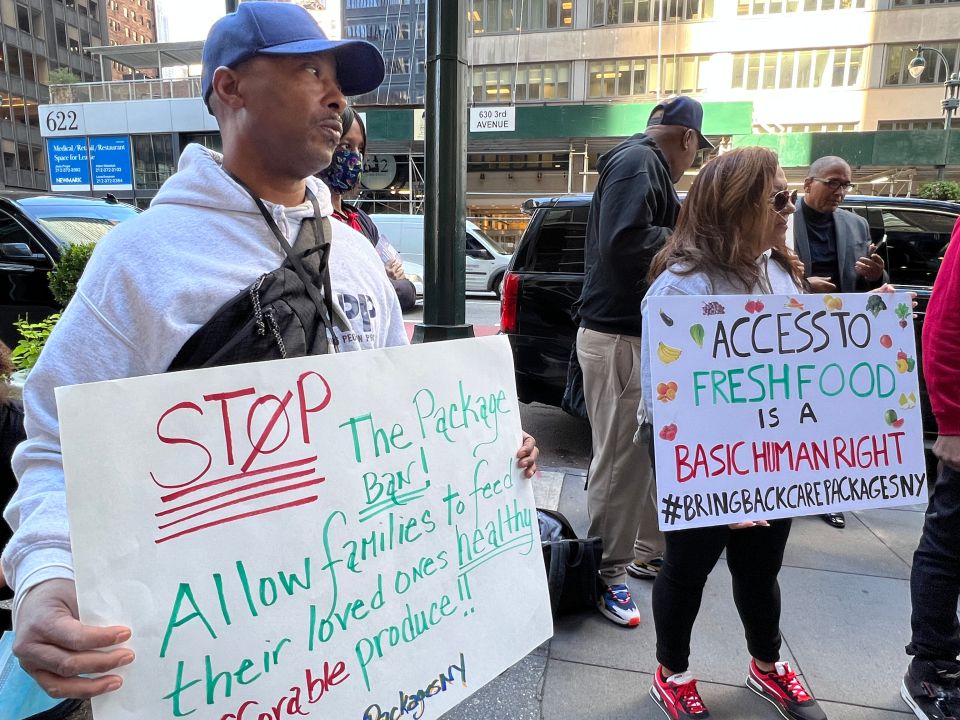 Harry Rosenberg, a 52-year-old man who lost his wife to cancer and his parents to coronavirus, decided to move from New York to Miami to start a new life. However, in recent hours his case has become known after being reported missing in the collapse of a 12-storey building in Miami.

An oceanfront apartment was eventually purchased by Harry Rosenberg in the partially collapsed Champlain Towers South building in Surfside, near Miami Beach, a case that has shocked American society.

During the short time that Rosenberg was in Miami, he became known in his small community. The man, a practicing Jew, had joined a synagogue where he had several acquaintances.

Last week he even traveled to New York for the naming ceremony of his grandson, but he quickly returned to Miami to prepare for the arrival of his daughter and son-in-law. Both arrived the same day the building collapsed and three of them were buried under rubble.

Rosenberg, with his daughter Malky Weisz, 27, and his son-in-law, Benny Weisz, out of 32, are among the more than 100 missing from the tragedy in Miami. Family, friends and colleagues of the three are waiting to hear about their conditions.

The air change for Rosenberg represented a great option to recover from a hard time due to the pandemic, which brought losses, financial difficulties, lockdowns and fears.

“He told me: ‘this is the next chapter of my life’. He went through hell. His parents passed away. His wife passed away.” Said Steve Eisenberg, a close friend of Harry Rosenberg.

Rabbi Sholom D. Lipskar, founder of the Shul of Bal Harbor synagogue, of which Rosenberg was a member, said that he had come to Florida “to breathe a little” after the severe family losses he suffered in recent times.

According to local media, Harry Rosenberg cared for his wife for three years, Anna Rosenberg, who suffered from a brain tumor. Later, his father and mother fell ill with coronavirus and died.

In the wake of his wife’s illness, Harry had set up a “mental healing center for youth and adults” in a hospital in Israel.

At least 12 people died after the partial collapse of the Champlain Towers South complex, in Surfside, north of Miami Beach, early Thursday morning, but the death toll is expected to rise as hopes of finding life wane. the 149 people who are still missing.

A significant portion of the 12-story building collapsed around 1:20 a.m. on Thursday, causing one of the worst urban catastrophes in US history. The team of 15 Israeli experts arrived at the scene of the tragedy on Sunday.