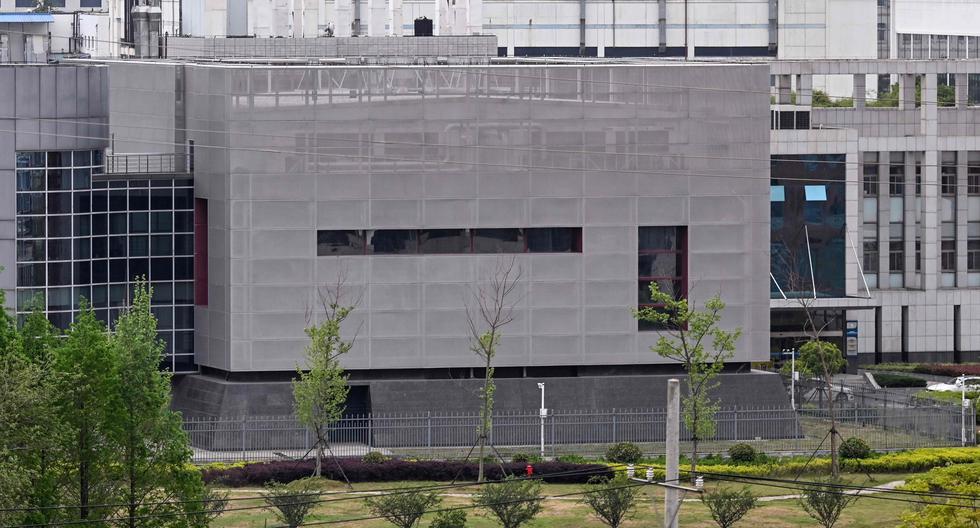 They flocked to Washington on January 6 of 2021 to protest against the presidential election results that they considered rigged and ended up by storming the US Congress. The wound they opened has not yet healed.

A year later, three protesters remember that day that shocked the world.

On January 6, this man was in charge of chartering buses from the state of Massachusetts to the capital, Washington.

A sea of ​​people gathered there under freezing cold, waving “Trump 2020” flags to denounce the result of the presidential election that the Republican billionaire had just lost to Democrat Joe Biden.

Trump makes a speech and galvanize the crowd. “I remember this feeling of euphoria, seeing around us these people who, finally, seemed to care,” what was happening, told Jim Wood to AFP, who came from the state of New Hampshire.

Before Donald Trump finished speaking, this sixty-year-old pushed his way through and followed a procession heading toward the Capitol, where congressmen were certifying Biden’s victory.

Thousands of protesters followed suit. Before long there was a human tide in front of the white dome of the Congress headquarters.

The violent assault on the Capitol is unprecedented in modern American history and would have to go back to the burning of Washington by British troops in 1814 to find a similar attack.

“And all of a sudden, we hear screams of, you know, ‘come on, come on, come on!” exclaims Glen Montfalcone, from Massachusetts. “That’s when the anarchy started”.

Did they get to enter the Capitol? All three swear not but to say otherwise is to expose themselves to jail time.

The scenes puzzled the world, which watched in amazement at what was happening: a shirtless man with buffalo horns was walking through the Capitol; the police killed a protester.

Jim Wood claims to have seen the images the next day, while having breakfast. “A demonization!” he protests, and ensures that the vast majority of the protesters stayed outside the building.

There are two opposing versions of the events of January 6. Police officers on duty that day, Democratic congressmen and even some Republicans call these acts “terrorists”.

The FBI at home

Police operations are launched throughout the country.

Several FBI agents arrive at Glen Montfalcone’s home and some of his friends have been arrested.

At his law school, colleagues from Samson Racioppi mobilize to get him kicked out. In vain.

In Washington, a parliamentary committee is created to investigate whether the initiatives of Trump’s supporters constitute an attempted coup.

A coup? The Capitol protesters are offended by this expression.

On the contrary, they keep the memory of an exciting day, the kind that gives you goosebumps. “Something that I will tell my grandchildren,” promises Samson Racioppi.

He is still convinced, like most Republican voters, that the 2020 election was a robbery. The tests say otherwise.

Racioppi declares himself ready to defend the next elections at all costs.

“We see it as a war,” says the law student. “We are going to launch a series of battles and do as much damage as possible to the left and to those who support the tyranny.”

To the point of going back to the Capitol? “Of course”.