The use of “discriminatory and incendiary” language against the LGBTQ+ community on social media and for political purposes soared 406% in the US due to Florida’s “Don’t Say Gay” law, according to a report released Wednesday by the Human Rights Campaign (HRC).

According to this civil organization and the Center to Counter Digital Hate, this increase occurred a month after the governor of Florida, Republican Ron DeSantis, enacted the law last March that prohibits the use of terms such as “gay” in schools. and “trans”.

The daily average number of messages on Twitter with terms such as “pedophile” and “pedophile” marks “an increase in homophobia and transphobia that social media platforms have not only failed to contain, but have profited from it,” he says. .

The report also argues that the rise in anti-LGBTQ+ content has been largely the result of the actions of “a small group of extremist politicians and their allies who, together, are driving a coordinated campaign to target LGBTQ+ children.”

The acronym in English LGBTQ + refers to the terms lesbian, gay, bisexual, transsexual, queer and intersex to which + is added to refer to the rest of sexual and gender diversity.

“In a matter of a few days, just ten individuals generated 66% of the impressions for the most hateful (Twitter) posts,” including Governor DeSantis’s press secretary, Christina Pushaw, and congressmen Marjorie Taylor Green and Lauren Boebert.

“Messages from these 10 people alone reached more than 48 million views,” the report added.

The authors stated that “the staggering visibility these posts achieved is a direct result of Twitter’s failure to enforce its own rules banning anti-LGBTQ+ epithets.” 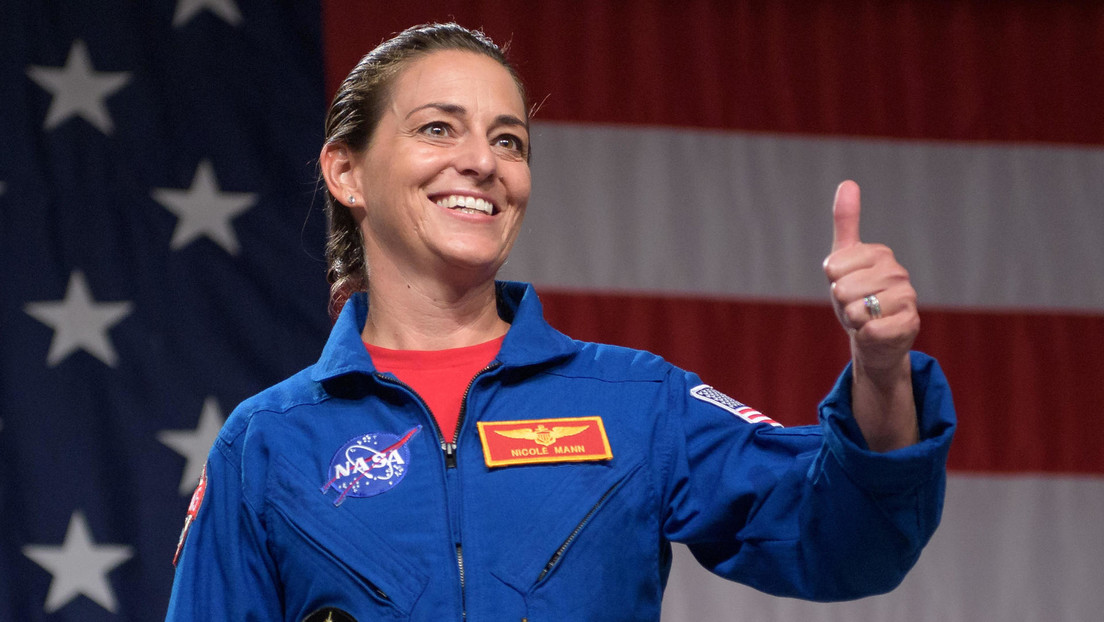 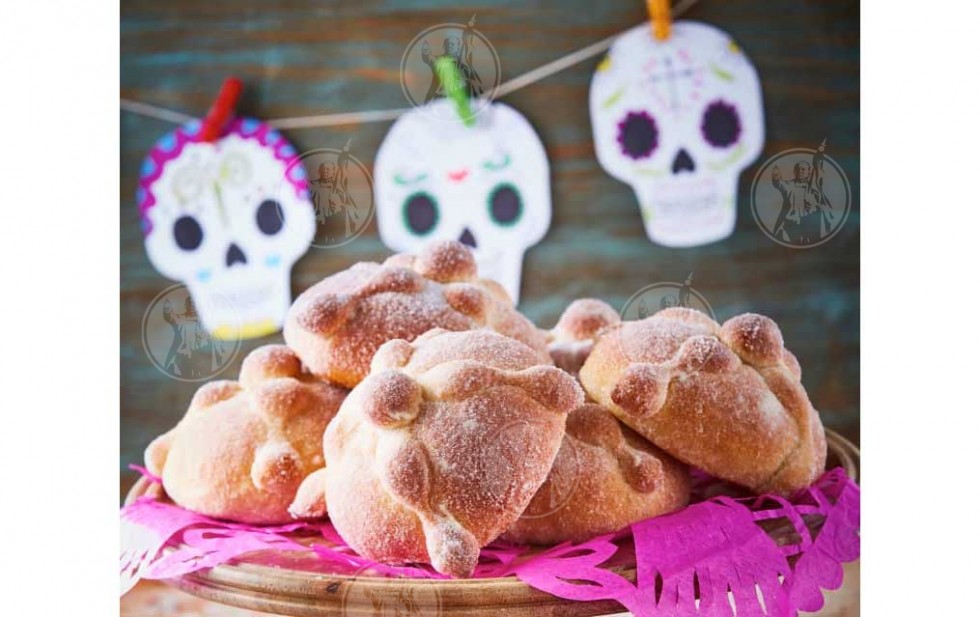