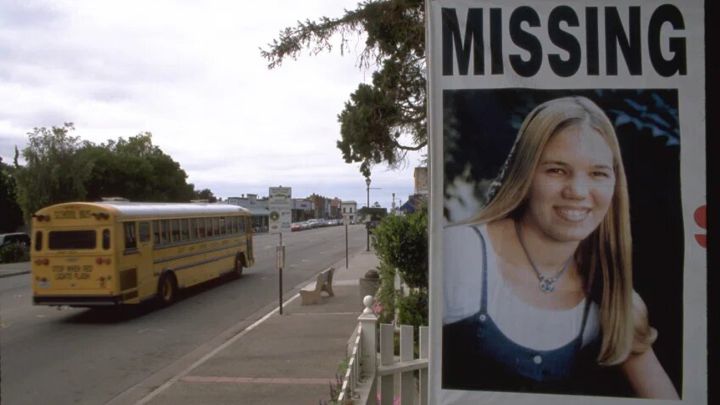 Suspects arrested in case of disappearance of Kristin Smart

There are millions of Spaniards who play the Christmas Lottery with the illusion of winning one of the prizes. But, what happens if a foreigner wins? In the next note we will tell you all the details.

Millions of citizens in Spain play the Christmas Lottery 2021 with the illusion of becoming one of the lucky ones to win 2,408 million euros in prizes, including the Gordo de Navidad next Wednesday, December 22. However, the case of a foreigner who wants to buy a ticket and win the Extraordinary Christmas Raffle can also be presented.

WHAT HAPPENS IF A FOREIGNER WINS THE CHRISTMAS LOTTERY?

The first thing that should be clear is that every foreigner of legal age has the possibility of buying a ticket as normal to participate in the 2021 Christmas Lottery . But in the case of being the winner of any of the prizes, you can collect it through the Internet as long as the prizes are less than 2,000 euros. If not, they must be collected from a bank.

In accordance with Spanish regulations on the collection of prizes, these must be withdrawn in an attached bank so that 20% can be paid to the Treasury, in the case of having a prize greater than 40,000 euros. That is, if you are a foreigner and you won the Christmas Lottery then you will have to change your plans and travel to Spain to collect your tenth prize.

A situation somewhat similar to the one discussed above may also occur. What about Spaniards who win an award but reside outside the country? The answer is very simple, just as foreigners must return to Spain to collect their prize if it is higher than 2,000 euros. The Christmas Lottery does not see the nationality of the person, but their location.

WHAT ARE THE PRIZES OF THE CHRISTMAS LOTTERY

Regarding how the prizes of the Christmas Lottery are distributed, the price of each tenth remains unchanged: 20 euros. While the first prize, also known as “el Gordo”, will be endowed with 400,000 euros to the tenth; the second with 125,000 euros; and the third, with 50,000 euros.

WHAT IS PARTICIPATION OR PAPER?

The participation or ballot is the non-regulatory ticket because it is not issued by the same organizer of the draw; However, several people share a tenth with him. The shares usually distribute the value of one tenth (20 euros) among several people and there will be different amounts. It should be noted that the participation or ballot has another way of being charged.

WHERE TO BUY MY TENTH?

There are 11 thousand points in the Loterías commercial network to purchase tickets, illustrated with the work “The Virgin of the Granada” by the Italian painter Fra Angélico that are in the Prado Museum. Also, the search engine can be accessed from the Loterías y Apuesta del Estado website, you just need to insert the number you want and the available location will appear.

WHAT ARE THE MOST AWARDED NUMBERS?

All the number combinations that you have in mind have the same probability of being in the hype that is installed in the Royal Theater of Spain. Since the draws began in 1982, only two combinations have been awarded with the Gordo on two occasions. These are the numbers 15640, in 1956 and in 1978, and 20297, in 1903 and in 2006. The power is in your hands, Good luck!

UNTIL WHEN CAN I PURCHASE CHRISTMAS LOTTERY?

It is important to know that the 11,000 official points of sale of Loterías y Apuestas del Estado de España will sell tickets until the day before the big draw, that is, Tuesday, December 21. The opening and closing hours depend on each establishment, so it is important to check their hours in advance through the Loterías y Apuesta del Estado website.